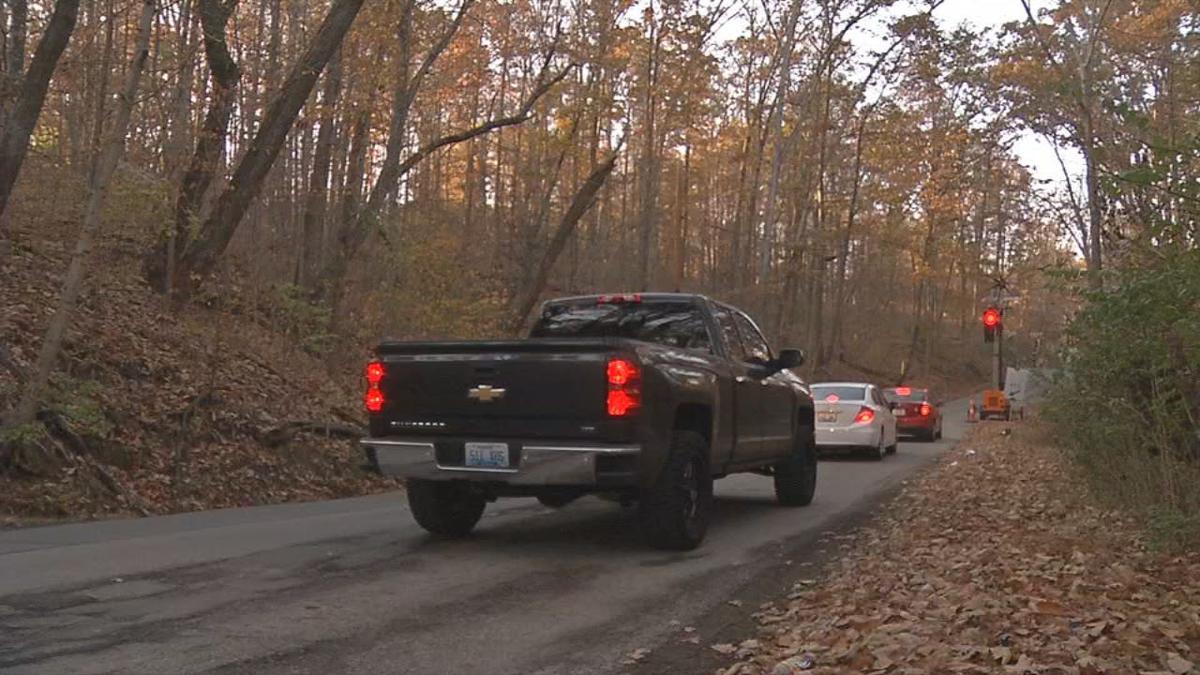 Temporary stoplight on St. Anthony Church Road just before the road turns into one land because of a landslide. 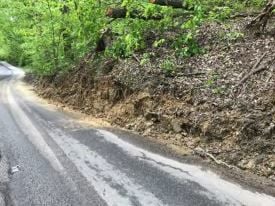 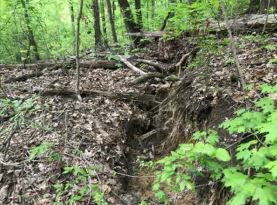 Temporary stoplight on St. Anthony Church Road just before the road turns into one land because of a landslide.

LOUISVILLE, Ky. (WDRB) – Thousands of people drive St. Anthony Church Road every day, and for months now it's been reduced to one lane because of a landslide.

And a fix is, at best, months away.

That's a problem on many levels, especially because some people speed around the curves only to find the road turning into one lane.

Yates the landslide was a result of more water than usual rushing into the road from the hill last year.

“At the beginning of summer we started having some road collapse and landslide issues. Worse than we had ever had,” Yates said.

The road had to be closed on the side of the landslide while testing could be completed. That took longer than planned because engineers weren't allowed onto private property until recently. The investigation revealed two other landslides in the area.

To figure out a proper response, engineers will drill 20 holes from 10 to 30 feet deep to look at the soil condition and to determine how much water is moving through the ground.

Brown said the department is not yet worried.

“We haven't seen anything that would lead us to believe there could be additional failures. We think we're dealing with the worst of it right now,” he said.

Road construction likely won’t start until spring. Until then, the road will be down to one lane as 2,300 drivers travel that road every day.

“You have that red light up there for a reason," he said. "We have one lane. If you decide to go through that you're endangering your life and someone else’s."

In the meantime, Yates wants people in the area to be patient because the problems won’t be solved overnight.

“The number one objective is going to be public safety,” Yates said.

With renovation construction underway, Rupp Arena gets a new name