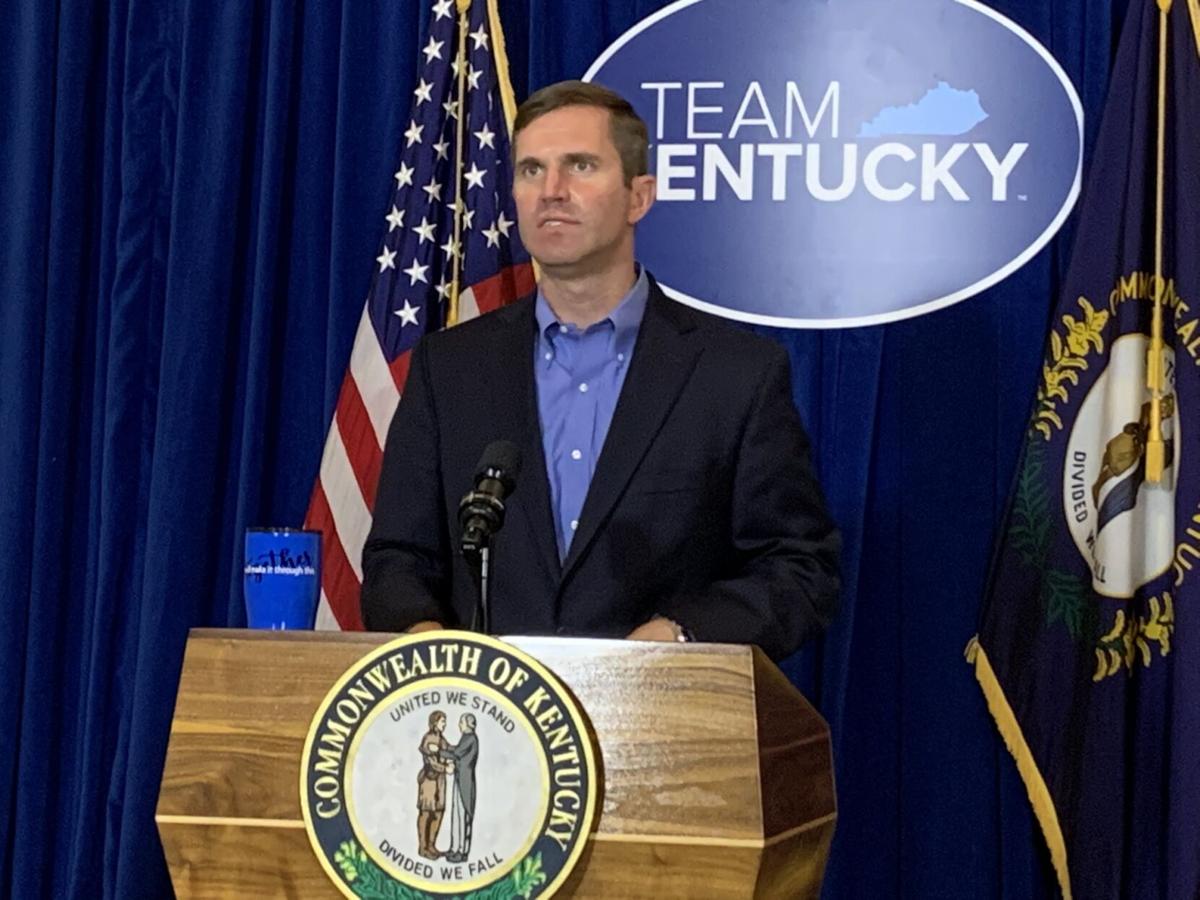 The positivity rate jumped from 5.57% on Friday to 6.02% on Saturday, according to a report from Kentucky Public Health. In a news release, Beshear said the rate is now "the highest we’ve had since we tested the entire Green River Correctional Facility back in May."

"Today is a tough day in our fight against COVID-19,” Beshear said in the news release. "I know we are slowing the growth of this virus in Kentucky, but it’s still aggressive. We simply need to do better."

Twenty-nine of the new cases were in children ages 5 and younger, the governor's office said.

According to Kentucky Public Health, 197 new cases were reported in Jefferson County.

Kentucky's virus-related death toll has risen to 772 as of Saturday.

"This is the time where we need to buckle down and do what it takes to get this virus under control. Please stay safe and take this seriously," Beshear said in the news release.

As of Saturday, 653 Kentuckians were hospitalized with COVID-19, and 149 patients were being treated for the respiratory disease in intensive care units, according to Kentucky Public Health.

At least 8,674 of Kentucky's 34,578 confirmed virus cases have recovered, according to Kentucky Public Health.