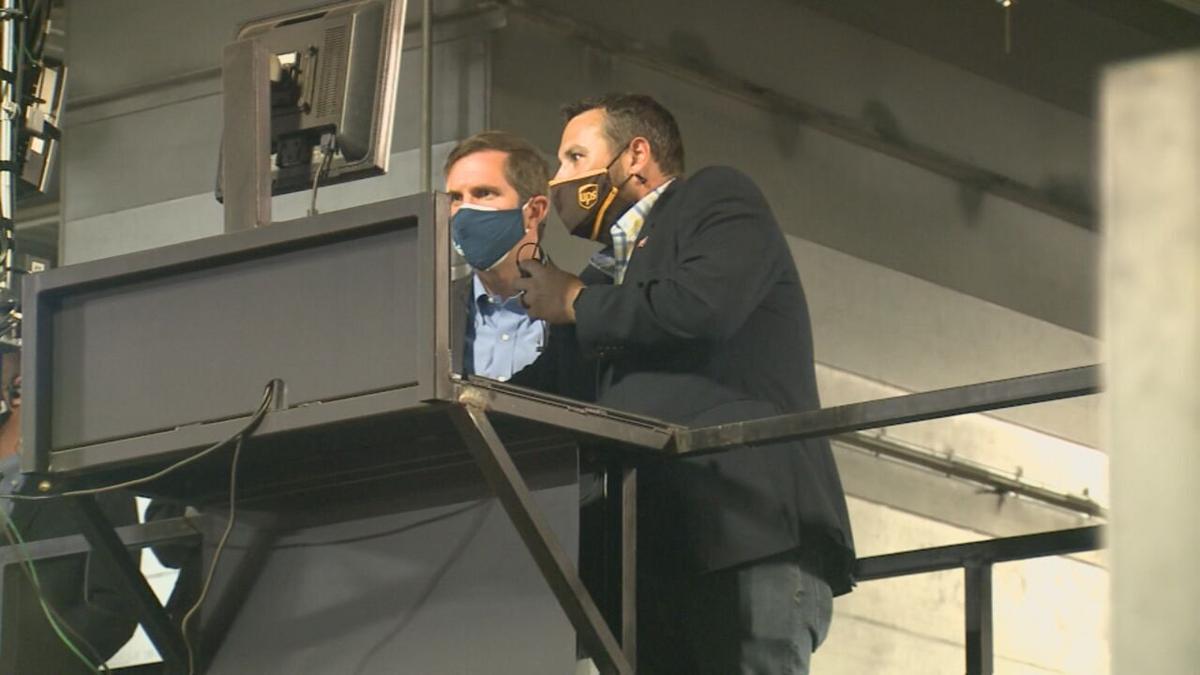 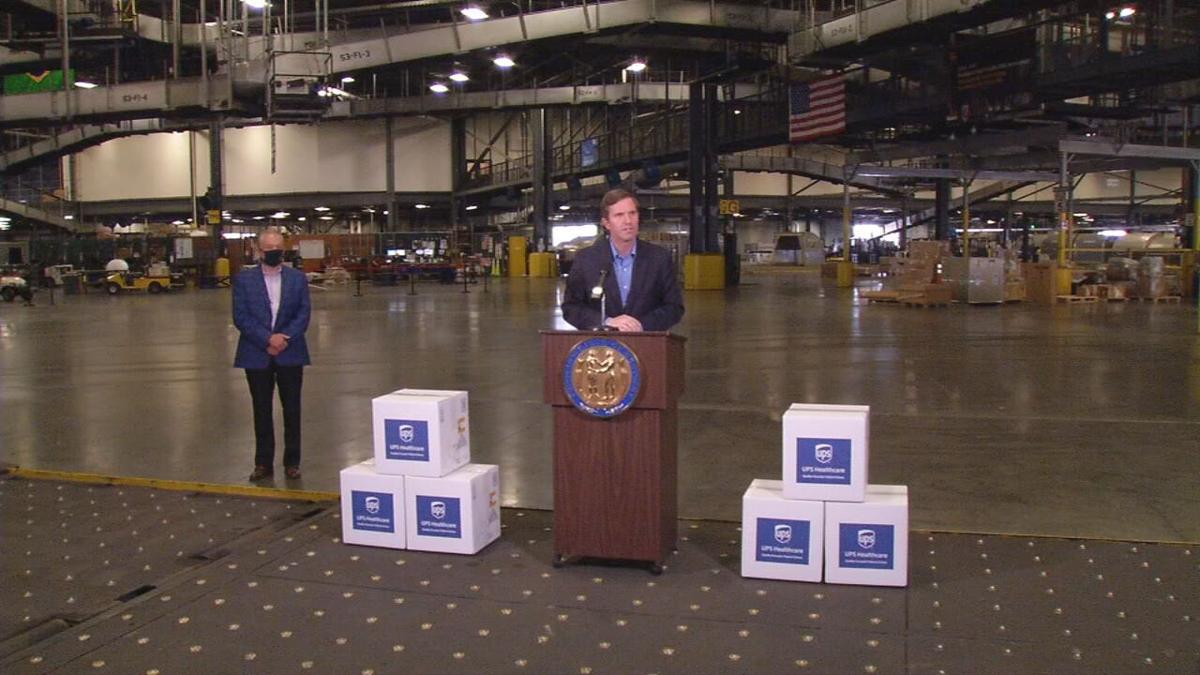 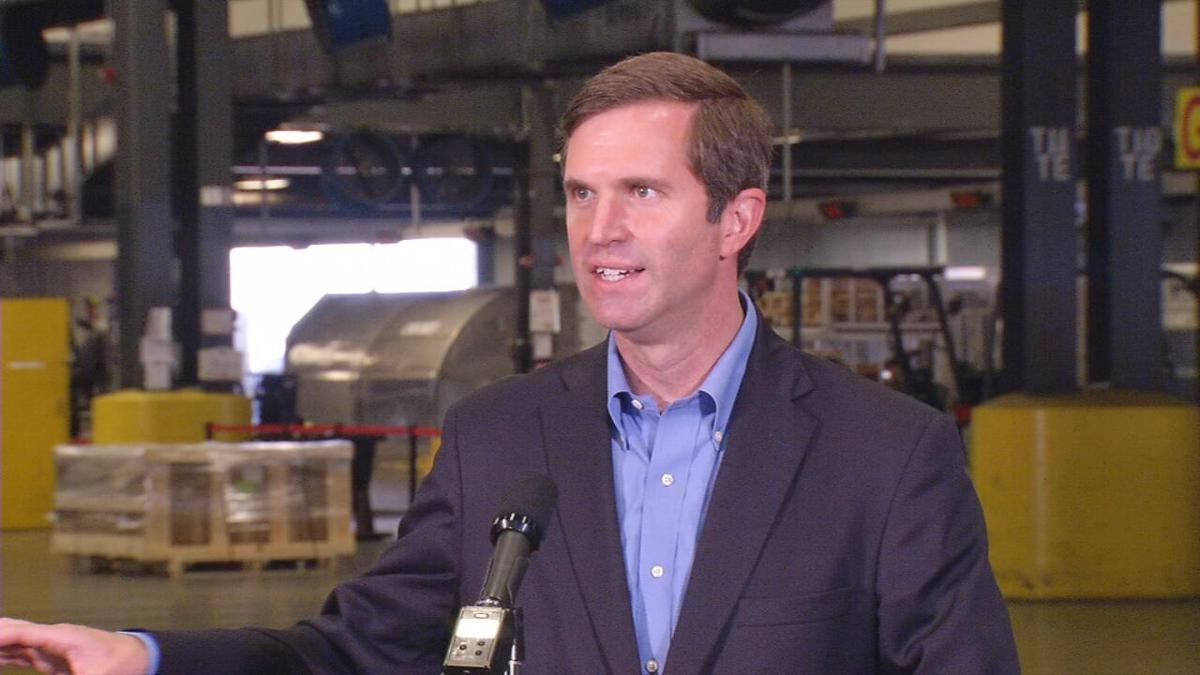 LOUISVILLE, Ky. (WDRB) -- Gov. Andy Beshear on Tuesday visited UPS' global air hub in Louisville and spoke with employees who contributed to the distribution of the COVID-19 vaccine.

UPS has delivered more than 200 million doses of the COVID-19 vaccine utilizing Louisville Worldport, which is the largest automated package sorting hub in the world.

"In a week when a lot of the world has their eyes on Kentucky and one of our signature industries – Thoroughbred racing – and on our culture, sports and hospitality, this seemed a perfect time to visit a major employer in the commonwealth that is doing so much to help this country win the war against COVID," Beshear said in a news release.

The first shipment of the Pfizer vaccine arrived at UPS Worldport in December.

Beshear said the upcoming 147th Kentucky Derby wouldn't occur with fans in attendance if it wasn't for the vaccines and the distribution of the shot.

Along with the vaccines, UPS moved more than 24 million pounds of personal protective equipment (PPE) during the pandemic, storing a large amount of PPE in Louisville.

"Our work never has been as critical as it is now in delivering life-saving COVID vaccines," Quintilio said in a news release. "We are supporting vaccine efforts in 46 countries, with near-perfect on-time delivery across the globe."

The state reported that 1,726,346 Kentuckians have received at least one dose of a COVID-19 vaccine as of Monday. Beshear previously said that capacity, curfew and distancing guidelines would be lifted once 2.5 million Kentuckians have had at least their first shot.

Tuesday at UPS, he said as more Kentuckians get vaccinated, there will be opportunity to do more things.

"When more and more people get vaccinated and we learn that it's safer for vaccinated people to do things, we want them to have the opportunity to do it," Beshear said.

He also said the state is working toward vaccinating more Kentuckians by making the vaccine more convenient.

"We have to change our model and that's what we're working on," he said. "We're moving from mass vaccination sites to having it at every grocery store, every pharmacy, everywhere people are normally going to go."