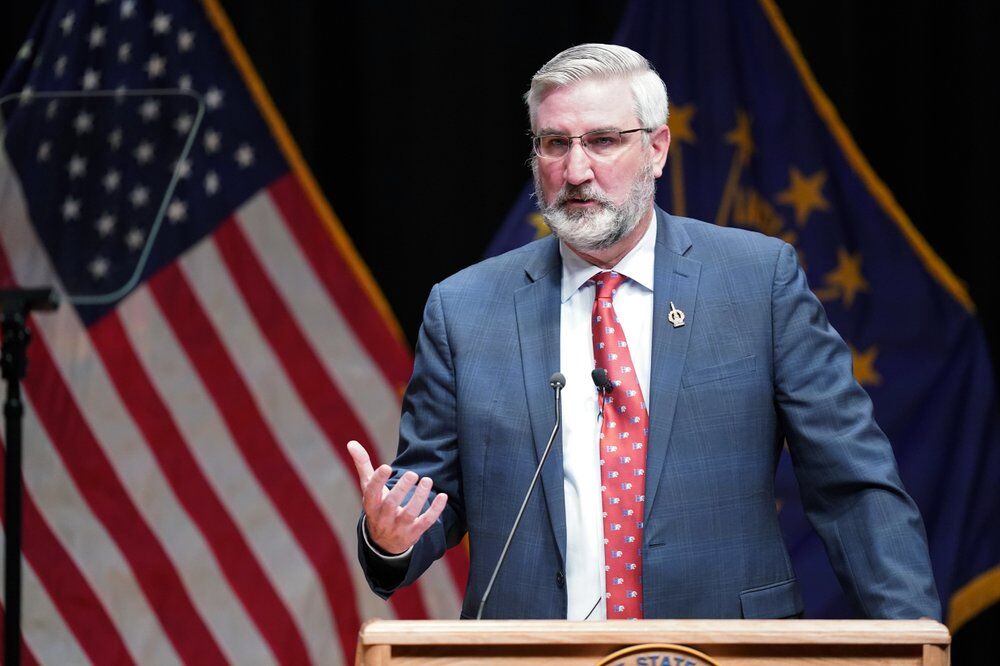 Indiana Gov. Eric Holcomb speaks after being sworn in during an inaugural ceremony at the Indiana State Museum, Monday, Jan. 11, 2021, in Indianapolis. (AP Photo/Darron Cummings) 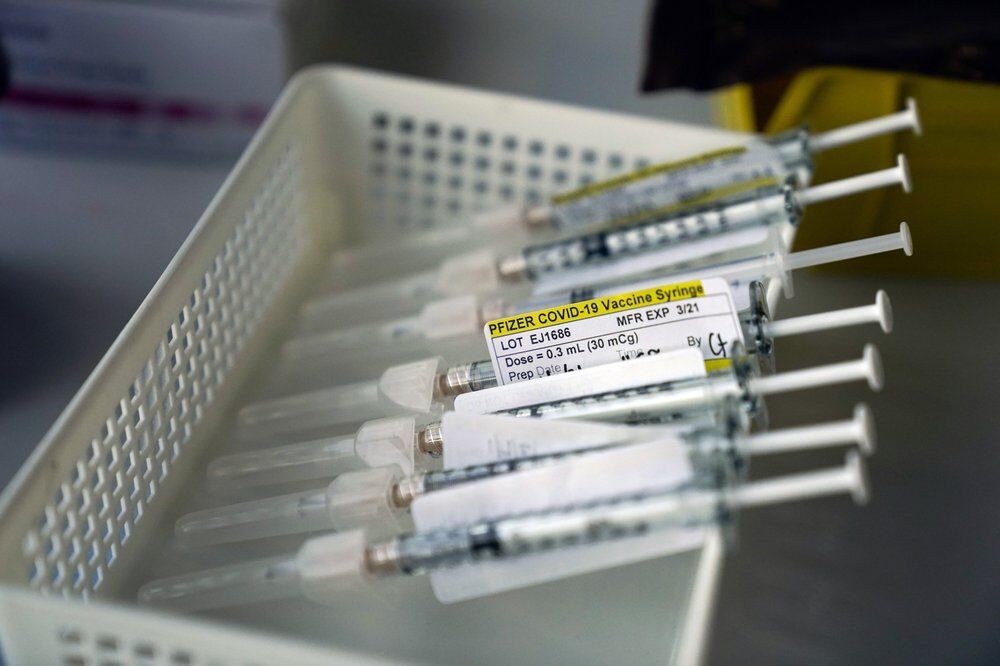 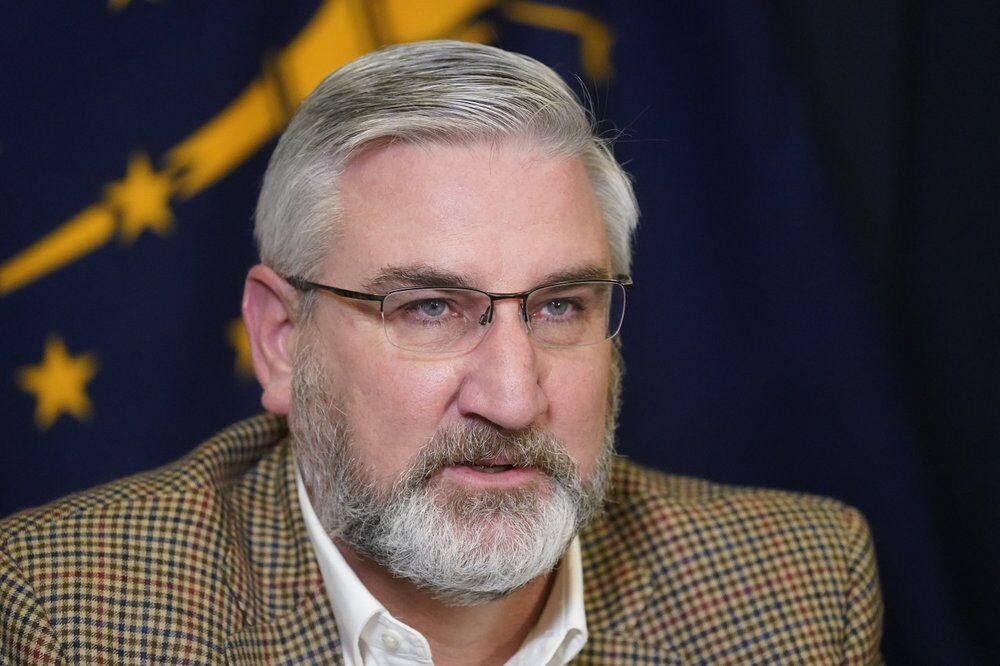 Indiana Gov. Eric Holcomb speaks after being sworn in during an inaugural ceremony at the Indiana State Museum, Monday, Jan. 11, 2021, in Indianapolis. (AP Photo/Darron Cummings)

LOUISVILLE, Ky. (WDRB) -- Gov. Eric Holcomb on Thursday said he is extending Indiana's state of emergency order for another week as the state's COVID-19 vaccination pace has picked up slightly.

"Then we'll look at what that will do in terms of how we are managing this locally as well — event, capacity numbers, et cetera," Holcomb said during the state's weekly pandemic briefing. "But (we're) headed on the right path."

Holcomb can choose to extend the order, which includes a statewide mask mandate, as he has done throughout the pandemic — typically by at least three-week intervals.

"We don’t want to get ahead of ourselves, we still have most counties in red," Holcomb said. "And so while I may be giddy right now just looking at trends and trajectories, we’re still over double digits of the positivity rate, and we’re still losing people, and so we want to make sure that we do this in a very responsible data-driven way."

About 362,000 Indiana residents have received at least the first of the two-shot coronavirus immunization. Only residents age 70 and older and those working in health care and long-term care facilities are eligible to receive the vaccine at this time.

Nearly all vaccination appointments are booked over the next couple of weeks. About half of Hoosiers age 70 or older have made an appointment.

"The faster the immunization, the slower the spread," Holcomb said. "We'll bring down deaths, and we'll bring down hospitalization rates. ... (It's) maybe too early to tell, but those are coming down. The facts are the facts, and we're starting to see reasons for optimism."

Indiana health officials aren’t ready to start a further expansion of coronavirus vaccine eligibility, however, because they said the state isn’t receiving enough doses from the federal government to take such steps.

State Health Commissioner Dr. Kristina Box said vaccination appointments will next open up for about 350,000 Indiana residents between ages 65 and 70, but it's unclear when that will happen.

"Right now, we are unable to predict when that will happen," Box said. "We find out on a Tuesday, what our allocation for that week is, and we work based on those numbers. For now, we continue to get about 78 to 80,000 doses weekly."

The Indiana State Department of Health (ISDH) on Thursday reported 3,733 new cases and 64 more deaths in which the virus was a contributing factor. More than 601,900 Hoosiers have contracted the virus since it was first reported in the state.

ISDH's daily update on Thursday also shows 391 more coronavirus deaths added in the past week to the state’s pandemic toll, which has reached nearly 9,600 fatalities including both confirmed and presumed COVID-19 infections. The state’s seven-day rolling average of COVID-19 deaths has declined to about 50 per day after peaking at 86 per day in mid-December.

Thirty-four of Indiana's 92 counties are at the highest risk level for coronavirus spread, down from 73 last week as the state’s COVID-19 hospitalizations and rate of new infections have declined since peaking in early December, according to ISDH's weekly tracking map. All other counties but one are in the next-riskiest rating of the four-level system.

In southern Indiana, Clark County reported 94 new cases Thursday and one new death in which the virus was a contributing factor, according to ISDH. The county's seven-day positivity rate was 13.6% as of Thursday.

Floyd County, meanwhile, reported 53 new cases and one more coronavirus-related death. The county's seven-day positivity rate was 12.6% as of Thursday.

At least four cases of the new COVID-19 strain have been confirmed in the state.