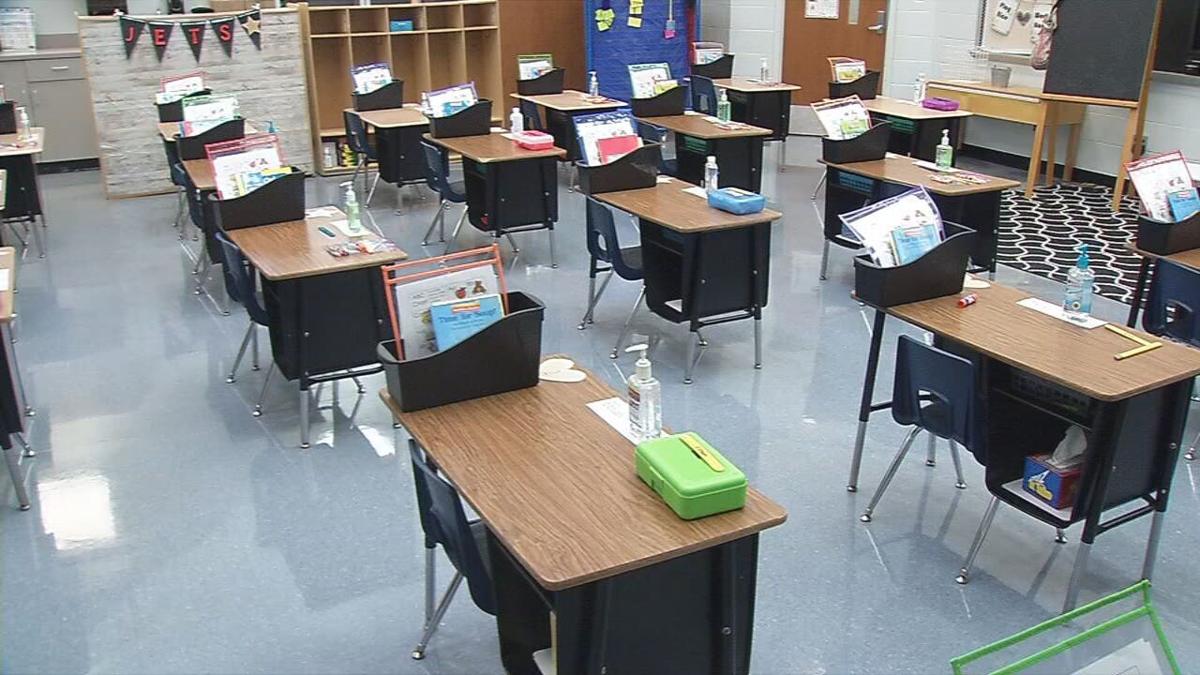 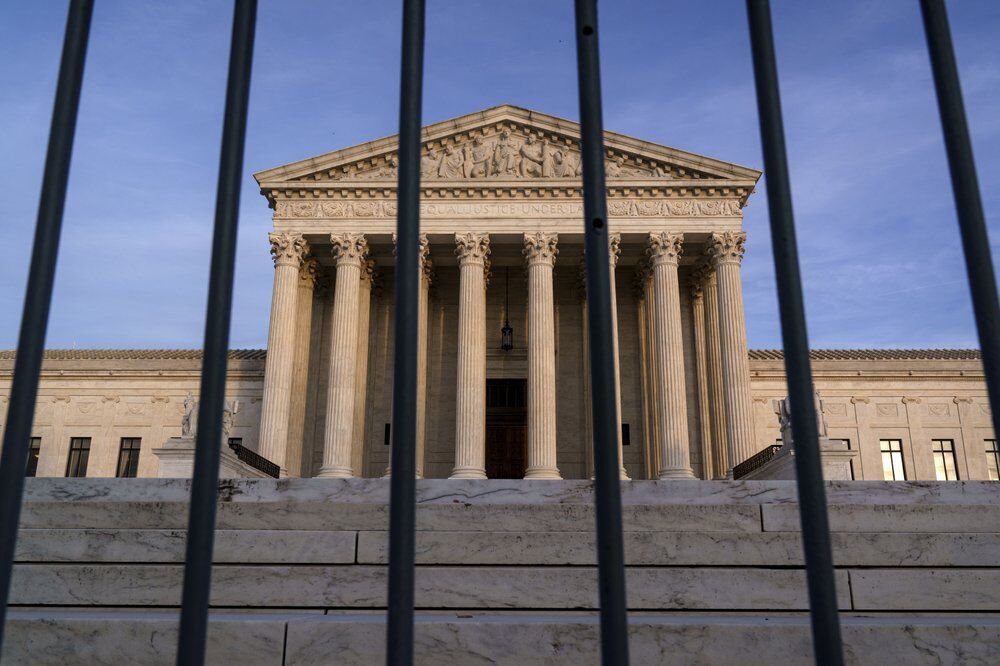 In this Nov. 5, 2020, file photo, the Supreme Court in Washington.(AP Photo/J. Scott Applewhite) 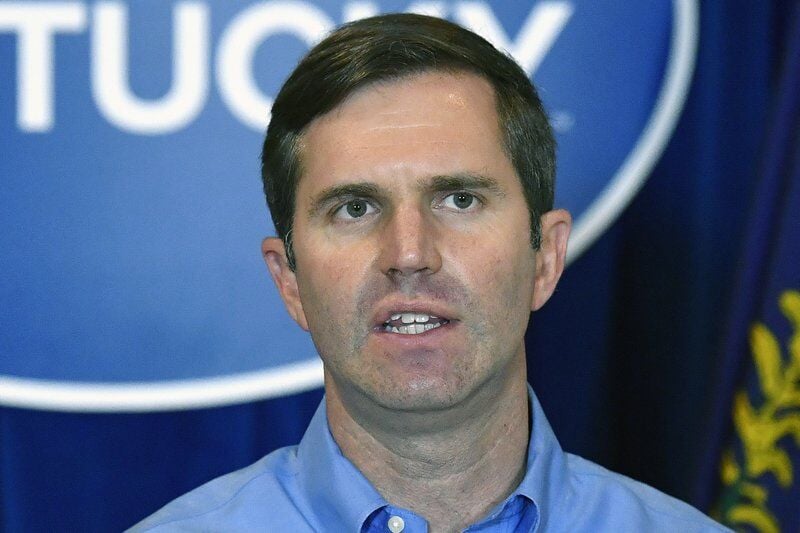 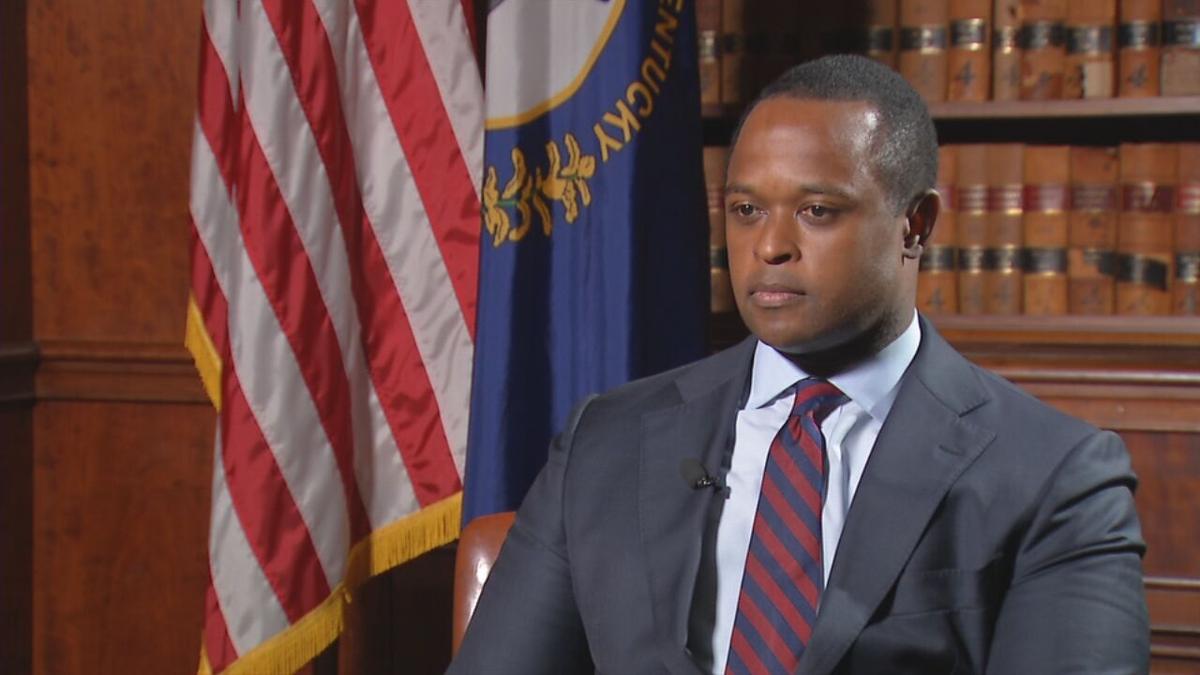 In this Nov. 5, 2020, file photo, the Supreme Court in Washington.(AP Photo/J. Scott Applewhite)

Beshear announced the decision during a news conference Thursday, and the decision brings an end to the current legal battle over the governor's executive order forcing schools throughout the state to cease classroom learning amid an escalation of COVID-19 cases.

Beshear's executive order allows schools to resume in-person instruction  for all students on Jan. 4, though he has said the Kentucky Department for Public Health recommends delaying such reopening plans until Jan. 11. The governor has said schools in COVID-19 "red zone" counties should implement stringent hybrid learning models to limit how many people are inside schools.

The high court declined to hear Cameron's appeal because the governor's executive order expires soon and because attorneys for Cameron and Danville Christian Academy did not raise an argument that "heightened scrutiny" was needed for Beshear's order as it applied to religious institutions and the rights of parents "to direct the education of their children."

"Under all of the circumstances, especially the timing and the impending expiration of the Order, we deny the application without prejudice to the applicants or other parties seeking a new preliminary injunction if the Governor issues a school-closing order that applies in the new year," the court's order says.

In his dissenting opinion, Alito said the court denied Cameron's application without prejudice, meaning the issue could be brought before the court if Beshear issues another order closing classrooms to in-person instruction in 2021.

"If the Governor does not allow classes to begin after the turn of the year, the applicants can file a new request for a preliminary injunction, and if the lower courts do not provide relief, the applicants may of course return to this Court," he wrote.

Gorsuch, in his dissent, wrote that the Sixth Circuit Court of Appeals erred by not considering whether Beshear's Nov. 18 executive orders collectively infringed on religious rights and not applying "strict" scrutiny to plaintiffs' multiple claims.

"The EOs remain in force, the dispute over them remains live, and the decision allowing them to stand is flawed," Gorsuch wrote. "... Come January 4, a new school semester will be about to start, and the Governor has expressly told us that he reserves the right to issue more decrees like these if and when religious schools try to resume holding classes."

While they were successful in getting an injunction against Beshear's executive order in U.S. District Court, an appeals court blocked that ruling from taking effect. Attorneys for Beshear argued that his executive order did not discriminate against religious schools and that he had the authority to take such steps during public health emergencies, such as the COVID-19 pandemic.

Cameron and Danville Christian Academy appealed to the Supreme Court.

During a news conference Thursday, Beshear said secular and religious schools made "the same sacrifice" under his executive order.

"The things we put into place have worked," he said. "Now we still have a lot longer to go in battling this virus, but I hope when we know things will work that in the future everybody'll say, 'We'll do our part.'"

Cameron said in a statement that the Supreme Court's decision should still give Beshear "pause" before he issues an executive order closing religious schools in the future.

"The courts need to send a message to Governor Beshear and government officials around the nation that our God-given rights are still protected, even in a crisis, and especially from irrational and discriminatory government orders," Sheckelford said.