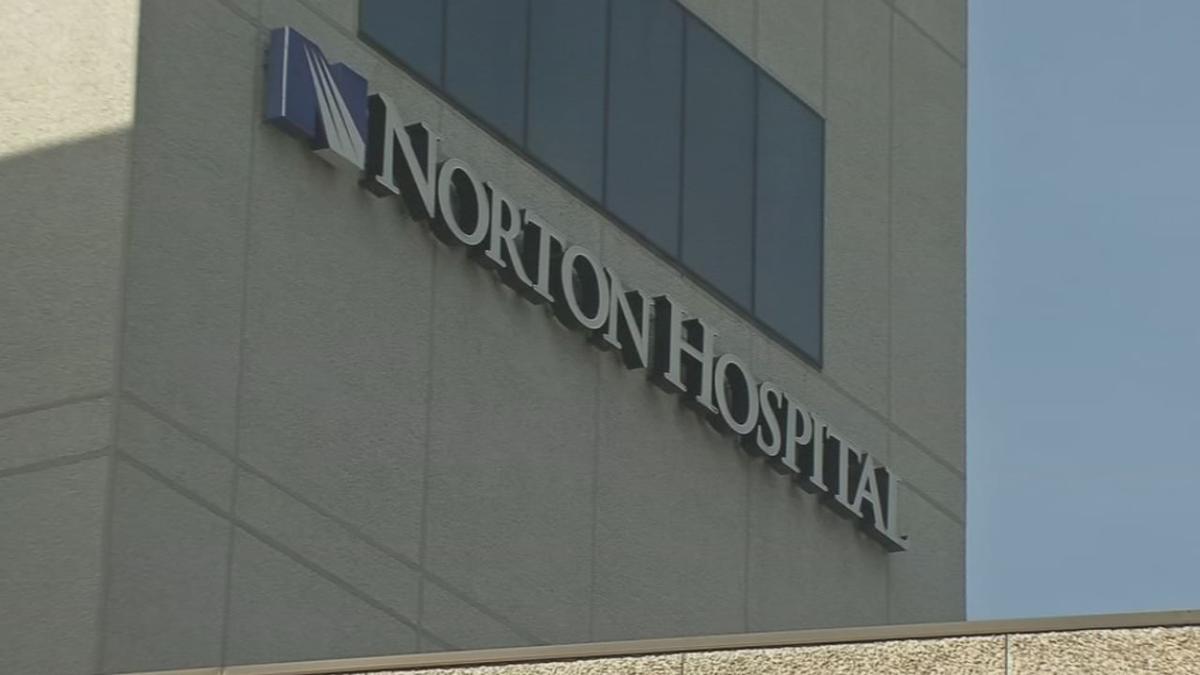 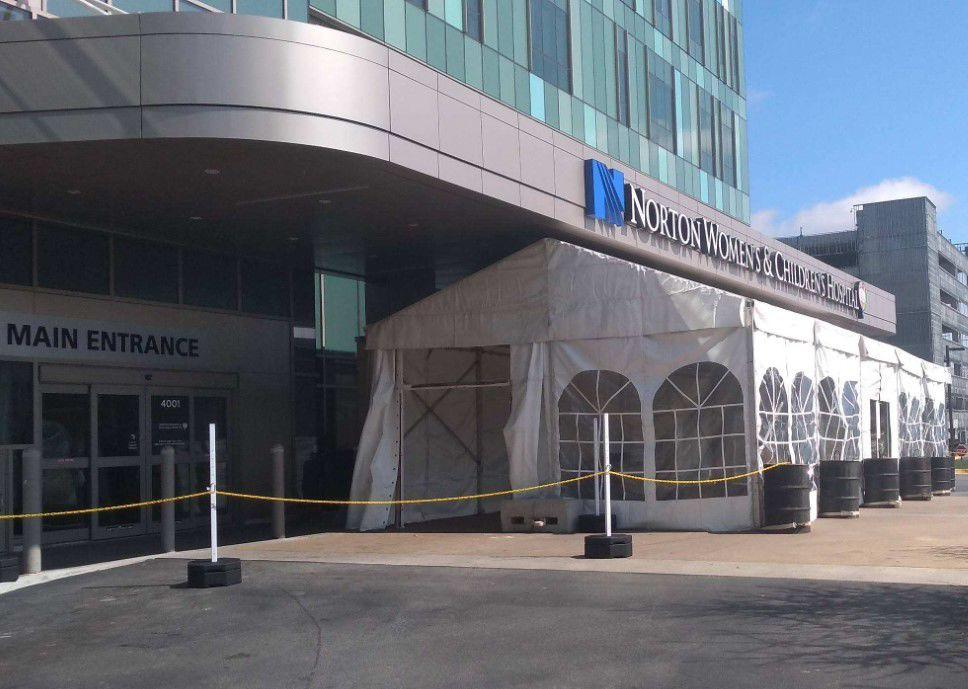 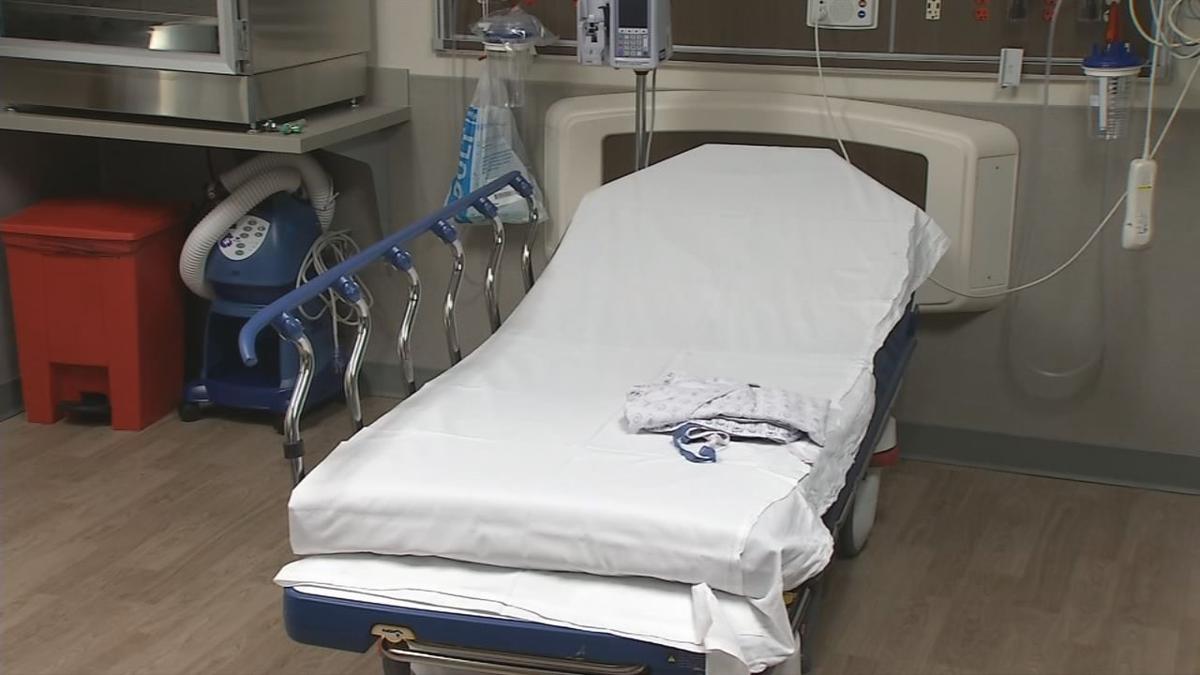 In a video sent to Norton Healthcare employees Saturday and obtained by WDRB News on Sunday, Cox said 247 Norton Healthcare workers have been furloughed — or are in self-quarantine — but don't necessarily have COVID-19.

But in an updated video sent to employees on Sunday and obtained by WDRB News, Cox said 282 workers remain on furlough because they've shown symptoms and are in self-quarantine. That is 35 more employees than Saturday's reported numbers.

Norton has tested 250 of its workers, 45 of which tested positive for COVID-19, which is nine more cases than Saturday's 36 reported confirmed cases.

More than 50 workers — who were previously furloughed — have returned to work after previously being in self-quarantine and are "fully recovered," Cox said.

Norton has tested 1,715 people and is still waiting on results for 754 of those tests. "A lot of tests are backlogged," Cox said in Sunday's video update.

Baptist Health says at least four employees in its system have tested positive for the virus. A U of L Health spokesperson wasn't able to provide specific numbers on Sunday.