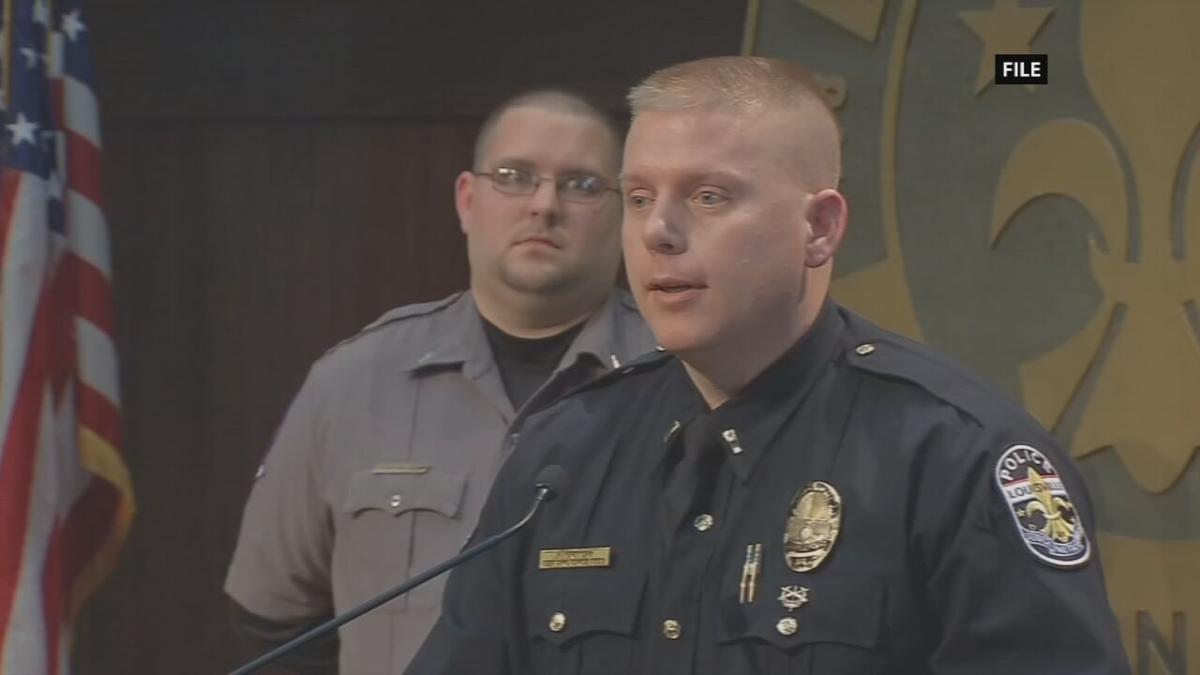 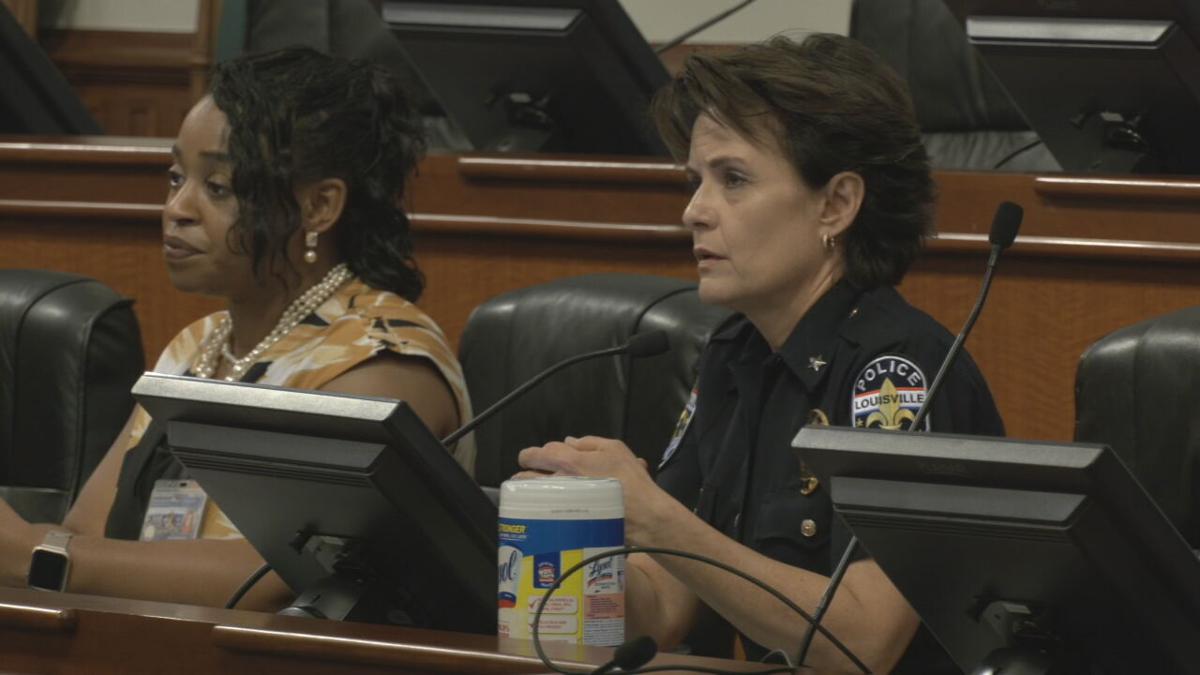 LOUISVILLE, Ky. (WDRB) -- An officer with the Louisville Metro Police Department was demoted for using a racial slur during a training session with recruits.

Some members of the Metro Council Government Oversight Committee questioned how LMPD handled the demotion and why there wasn't a paper trail documenting the demotion.

"He was trying to say, if 'this term' is being bandied around on a call, if the people in front of you are African American, they may not be offended by it, but if you're saying it as a white person, it has a different meaning," said Shields. "He was trying to make some type of teaching point, and it just went totally south."

It was the first time the context of Gregory's comments were discussed publicly. Councilwoman Paula McCraney, D-7, pushed for additional details.

"If it were said in a different way; if he would've said, 'I can't stand ... a group of people,' then he's got to go," McCraney said. "But if he was doing a training, and that training, from what I understand, was prudent, and what he said was probably very true ... We can't be afraid of words, and we can't go around demoting good cops. We're trying so hard to get the good ones to stay on force and get rid of the bad ones."

Shields said context didn't matter, and that Gregory's comments were not acceptable for her command staff.

Some members of the oversight committee took issue with the lack of written record of the demotion.

The HR department said it was handled as a verbal concern, not a written complaint. Ackerson worries that could create a slippery slope in future cases.

"They could potentially sweep it under the rug and not document it by merely calling it a 'concern' or an 'inquiry' versus a 'complaint' and an 'investigation,'" Ackerson said. "They should not have the discretion to make that call for themselves."

As for Gregory's future, Shields said he plans to retire on Aug. 1.