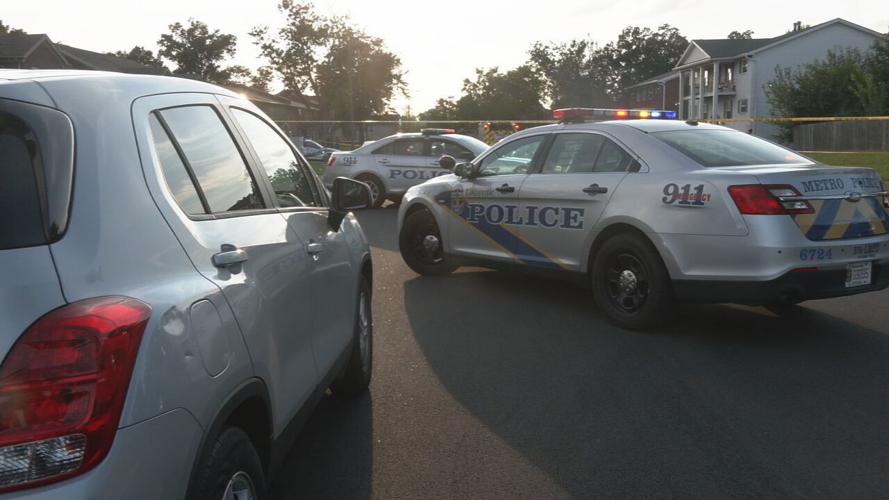 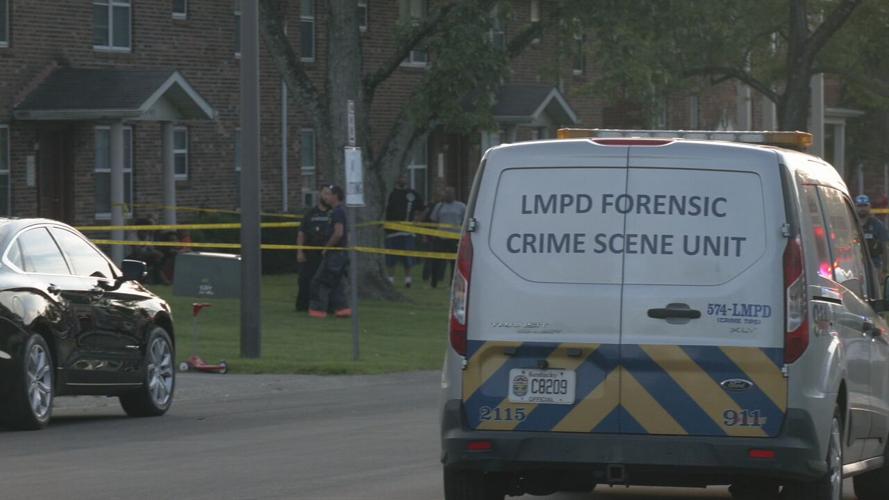 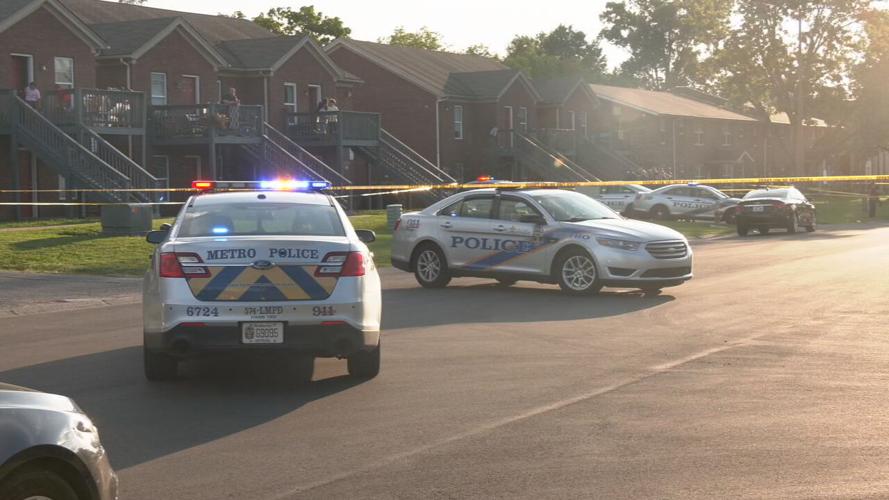 LOUISVILLE, Ky. (WDRB) -- A man was found dead from a shooting near Buechel on Friday evening, according to Louisville Metro Police.

According to LMPD spokesperson Aaron Ellis, police responded to the report of a shooting around 6 p.m. in the 4300 block of Newport Road, near Bardstown Road.

Once on scene, police found a man with gunshot wounds and EMS pronounced him dead on the scene.

The man has since been identified by the Jefferson County Coroner's office as 19-year-old Bryant Hawkins.

Anyone with information is asked to call the anonymous Crime Tip Hotline at 502-574-LMPD (5673) or use the Crime Tip portal.