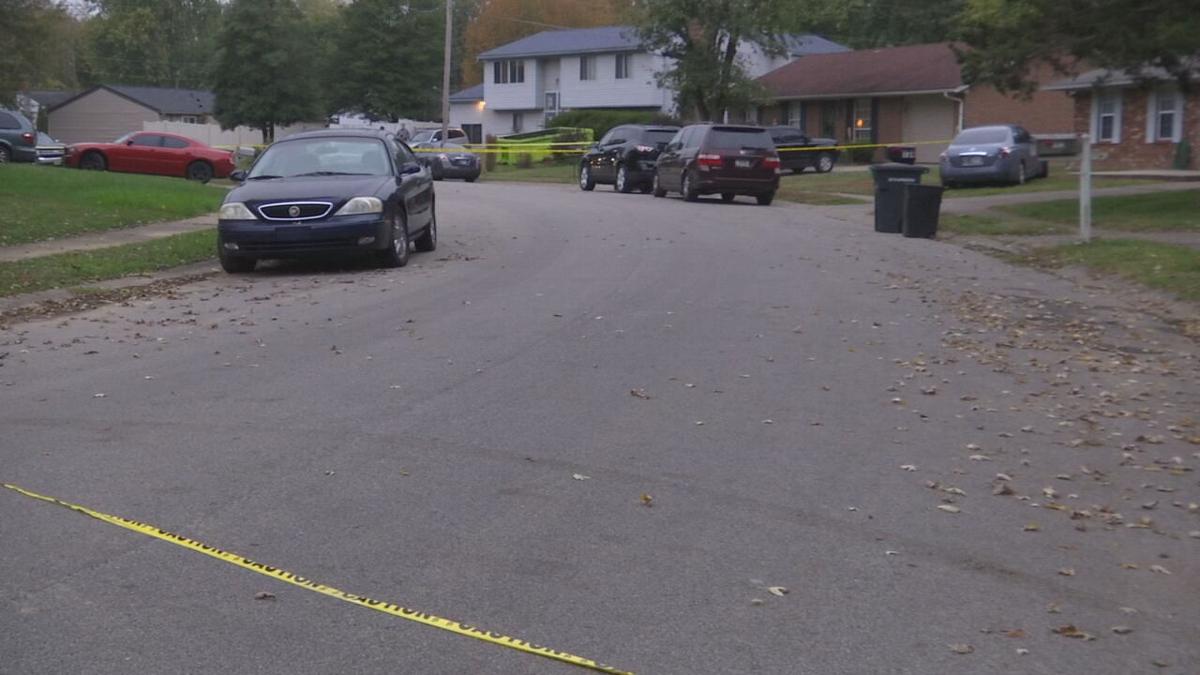 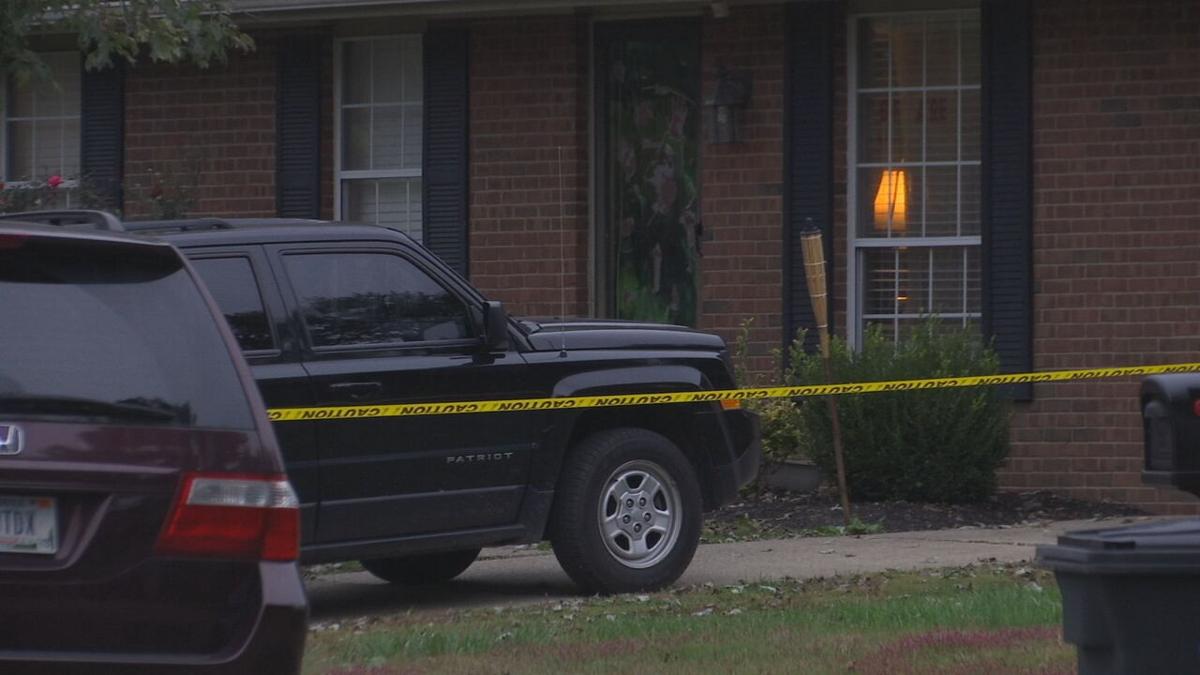 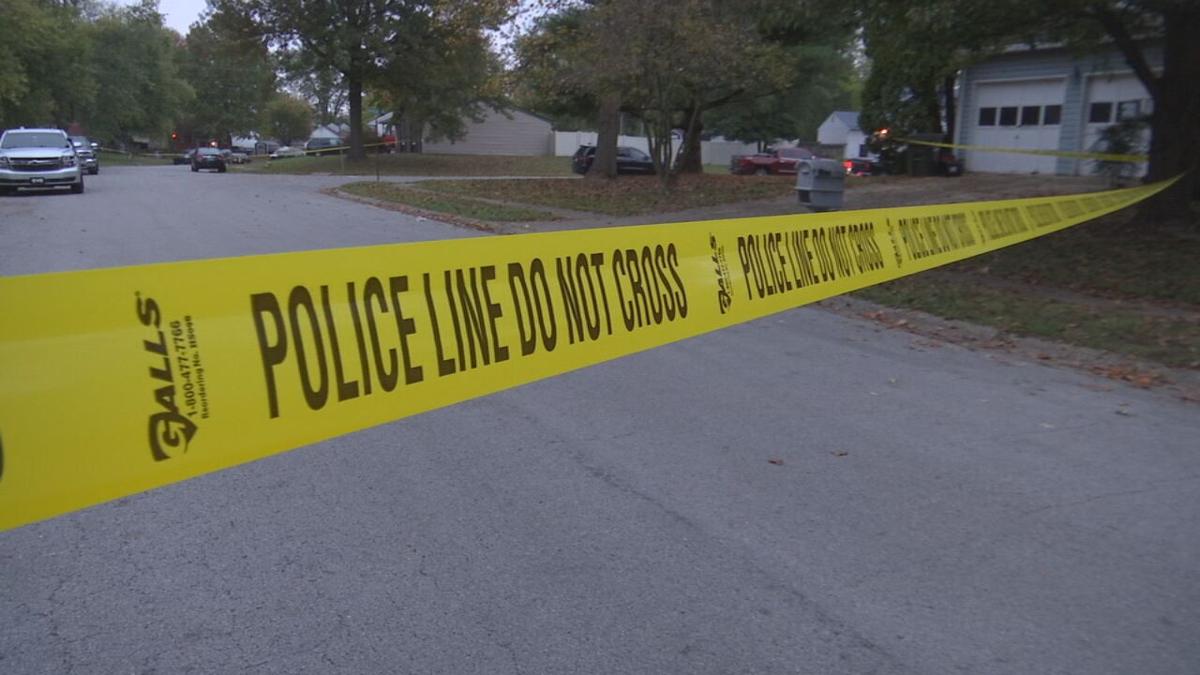 JEFFERSONVILLE, Ind. (WDRB) -- Two men are behind bars in southern Indiana after a fight ended with gunfire and two people injured, including an infant.

Officers were called to the 700 block of Saratoga Drive in Jeffersonville just after 2:30 p.m. Monday on a report that "several" people were fighting in the street, according to Det. Josh Schiller with the Jeffersonville Police Department.

While they were headed to the scene, officers received a report that shots had been fired and another report that someone at the corner of Middle Road and Allison Lane had been shot in the foot.

After talking to witnesses, police believe Cameron Coleman, 28, of New Albany, was involved in a domestic dispute on Saratoga Drive that turned physical, Schiller said in a news release.

As Coleman left the area in his vehicle, police say Nathan Hathaway, 20, of Louisville, came out of the home where the dispute originated and started chasing Coleman while firing his gun.

A passenger in Coleman's vehicle was shot in the foot and taken to a local hospital to be treated. Hathaway's gunfire also hit a neighboring home. He was "immediately detained" and later charged with attempted murder, aggravated battery, criminal recklessness and criminal mischief.

Police said an infant was injured during the initial dispute inside the home and was taken to a local hospital for treatment. Police did not say what the infant's injuries or condition were.

Coleman was also arrested and charged with domestic battery and strangulation.

Ky. education commissioner will not recommend takeover, assistance for JCPS after audit

No indoor school or dining, but slot-like gaming still OK in Kentucky