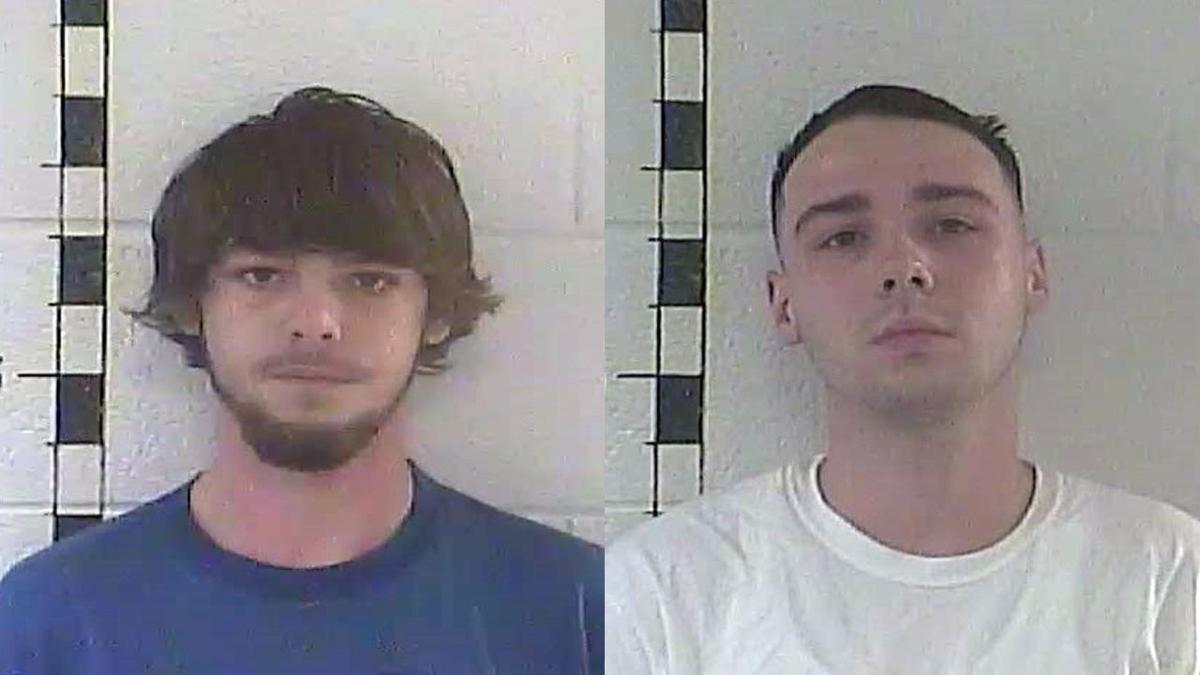 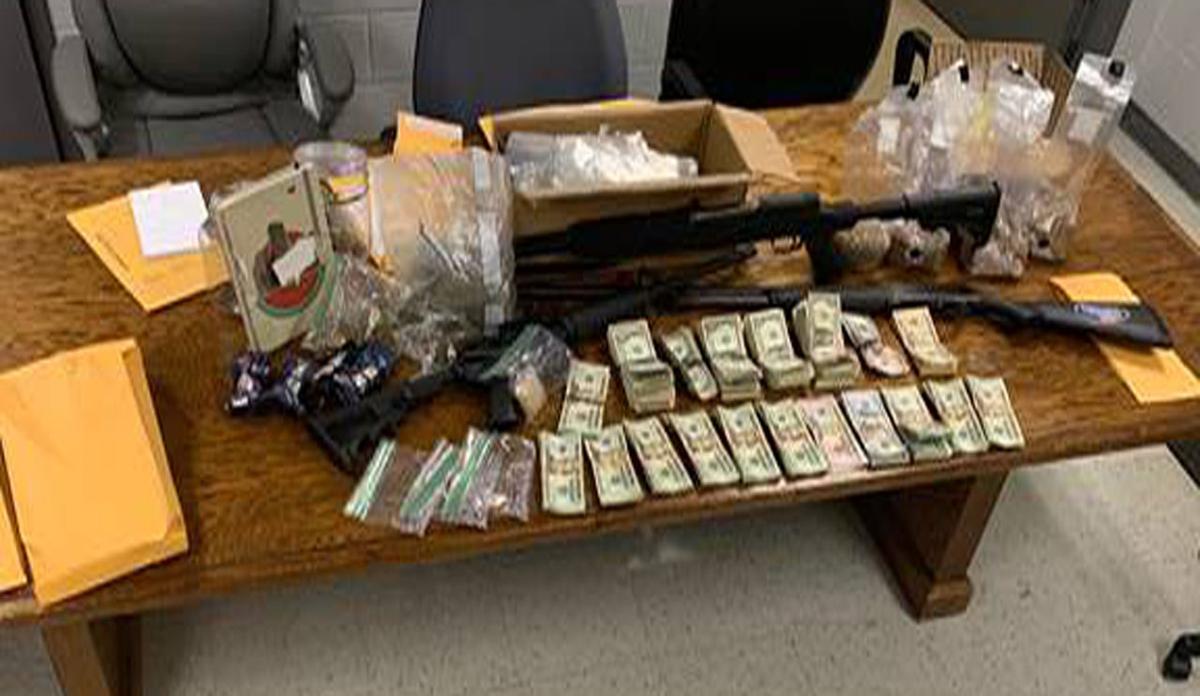 According to a news release, Kentucky State Police troopers and members of the Shelby County Sheriff's Office executed a search warrant at a home on Webbmont Circle in Shelbyville on Friday evening.

While there, officers allegedly found 40 strips of LSD (worth roughly $1,000), one ounce of ecstasy (worth roughly $3,000) and roughly two pounds of processed marijuana.

Police say they also seized $5,000 in cash and three firearms, one of which was stolen.

King is also charged with receipt of a stolen firearm.