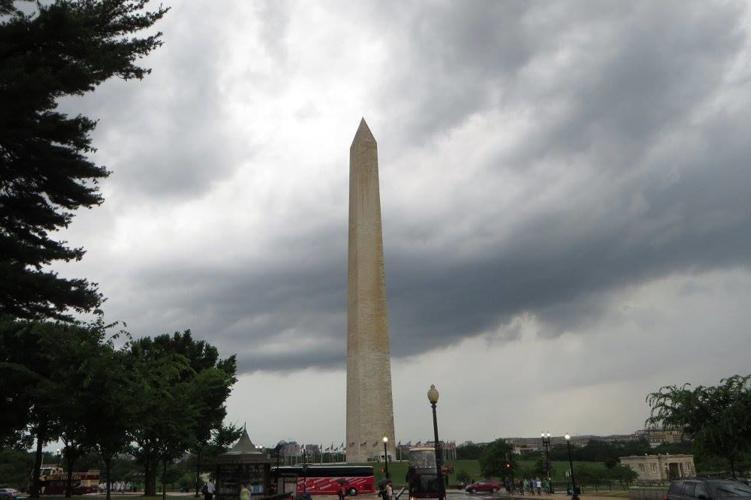 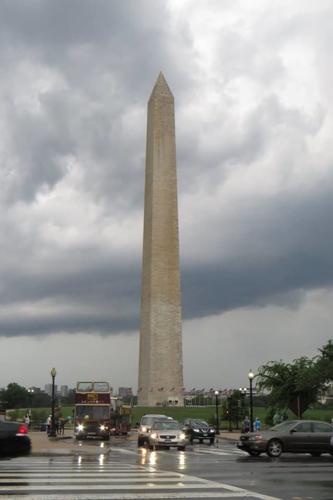 Shaun Deaton is accused of writing a profane message.

LOUISVILLE, Ky. (WDRB) -- A Bloomington, Indiana, man has been arrested for allegedly painting a profane message on the Washington Monument, according to a report by FOX 59.

Images showed a red splash of paint, along with a profane message. Police say Deaton was arrested at 7:30 p.m. Tuesday, and charged with Trespassing, Tampering and Vandalism.

"This is an initial charge, and, as the investigation continues, there may be additional charges," the National Park Service said in a statement.

Conservators have already started the paint removal process. According to a tweet from the National Mall, the base of the monument will be treated by several applications of cleaning products.

Another tweet said a "week of sunlight will also help return the monument to its usual impressive state."