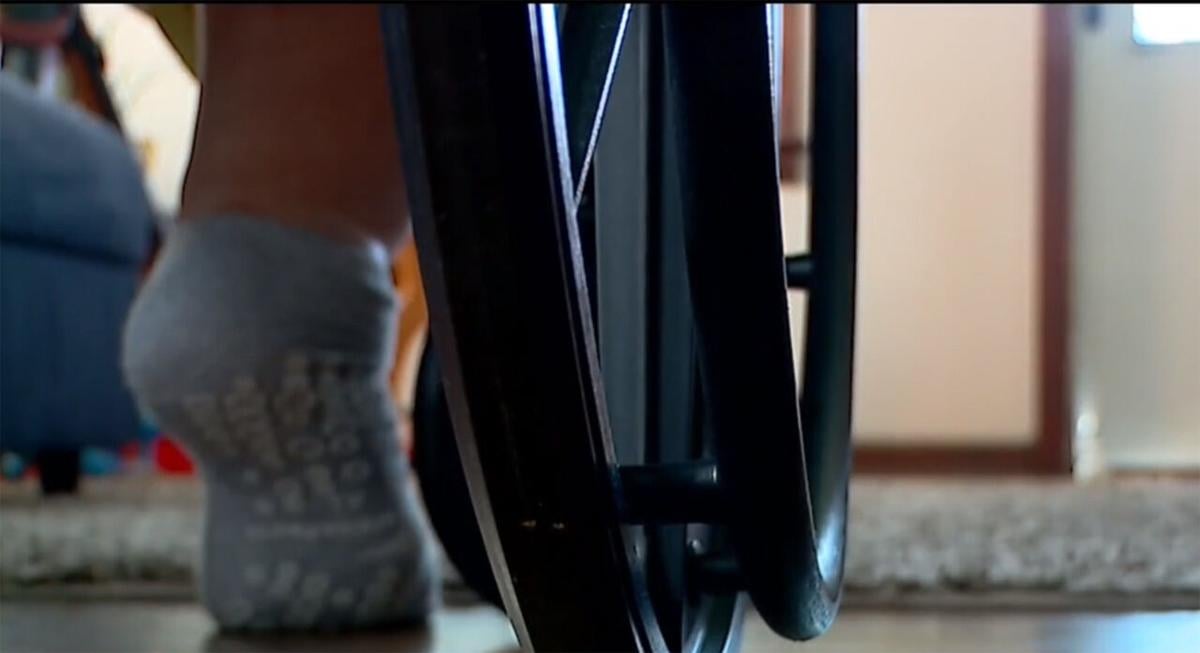 Police say that on Wednesday, June 30, 2021, a bold porch pirate brazenly stole a TV from the porch of David and Anne Phillips in Indianapolis -- right in front of their wheelchair-bound mother. (Source: FOX 59) 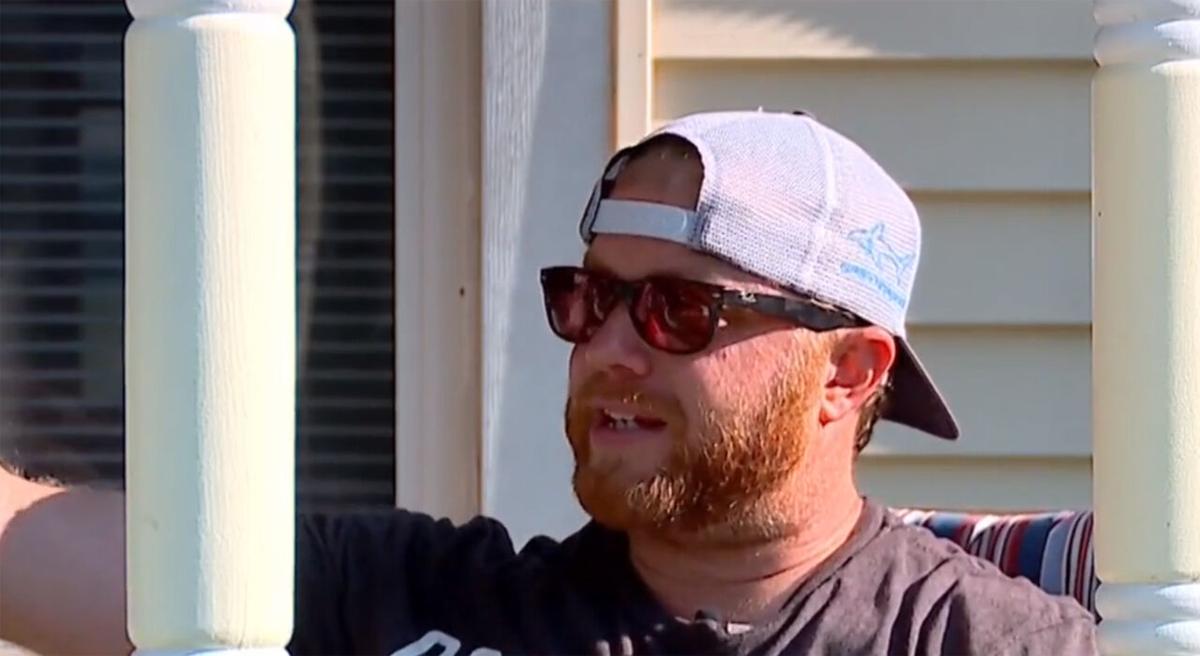 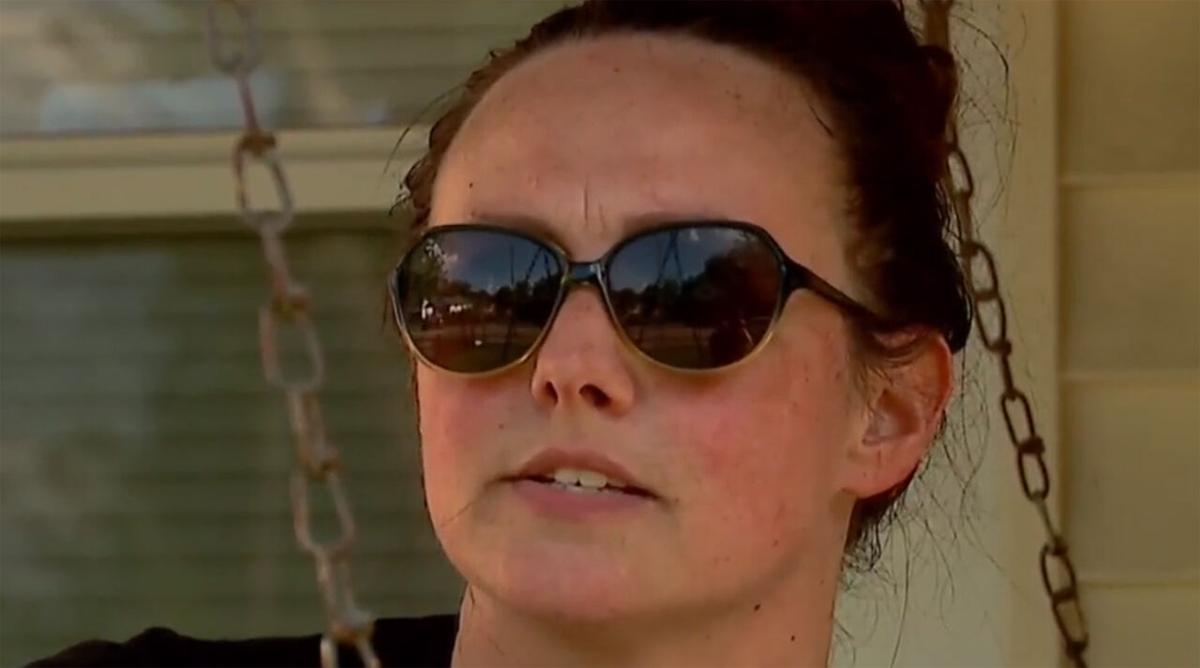 Police say that on Wednesday, June 30, 2021, a bold porch pirate brazenly stole a TV from the porch of David and Anne Phillips in Indianapolis -- right in front of their wheelchair-bound mother. (Source: FOX 59)

LOUISVILLE, Ky. (WDRB) -- An Indianapolis couple is on the hunt for a bold porch pirate who swiped a new TV right in front of a woman in a wheelchair.

According to a report by FOX 59, the incident took place on Dewey Avenue, in Irvington, an Indianapolis neighborhood, on Wednesday in broad daylight. David and his wife Anne had just moved her grandmother from Texas to an assisted living facility in Indianapolis. At around the same time, Anne's mother broke her ankle and began living at their home.

The TV was supposed to be for her grandmother's new abode, however, a porch pirate had other plans. After the TV arrived, Anne's mother watched from her wheelchair as a thief stole the TV right in front of her. She yelled  but there was nothing she could do.

"I just feel like they were victimized, and now I'm angry," said Anne Carroll. "People are getting more confident, and doing things in broad daylight in front of people."

David says porch pirates are becoming all too common in their neighborhood.

"Neighbors over there, they got hit not too long ago. My direct neighbor across the alley, her 'welcome to the neighborhood' moment was her kid's bikes stolen the next day," Phillips said.

If you live near the 6000 block of Dewey Avenue and have surveillance cameras, the family is looking for help to identify the person who made off with the TV. A report has been filed with the Indianapolis Metropolitan Police Department.