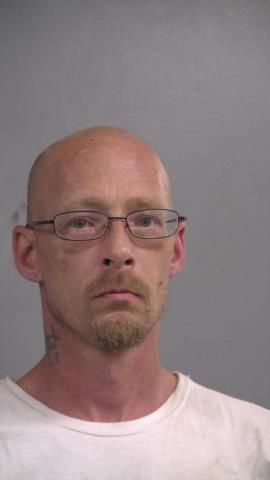 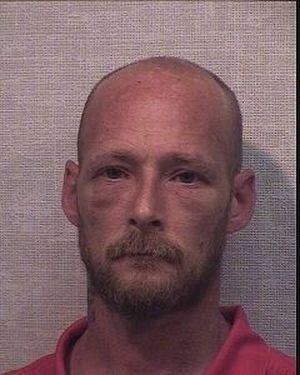 LOUISVILLE, Ky. (WDRB) -- A convicted child molester who went on the run during his trial this week in Jackson County, Indiana, has been arrested.

Dispatchers say Lee was arrested in the Louisville area. He was booked into Louisville Metro Corrections sometime Saturday.

Jackson County prosecutor Jeff Chalfant said Lee appeared at every pretrial conference and hearing prior to trial. When Day 2 of the trial was set to begin, however, Lee was nowhere to be found.

"His father indicated that Mr. Lee was concerned after he heard the evidence and he was not going to return to court," Chalfant said earlier this week.

The trial ultimately continued without Lee, and a jury convicted him of the child molestation charge. The victim in the case was 10 years old when the abuse occurred, according to prosecutors. As a result, Lee faces up to 50 years in prison but won't be sentenced until November.

CRAWFORD COMMENTARY | Injustice, protests, violence -- will this cycle be different?