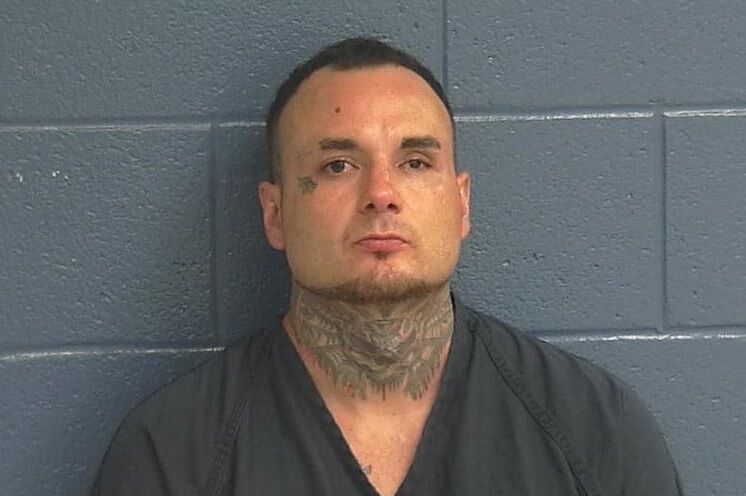 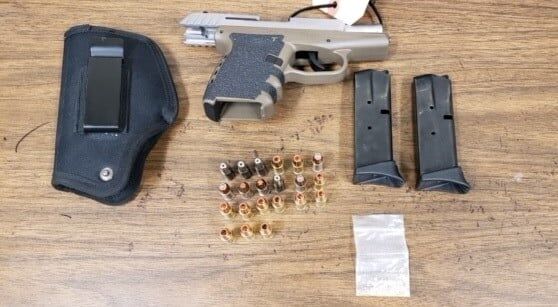 The trooper smelled marijuana and discovered an outstanding warrant for Sikes in Floyd County for driving while suspended. Police say a search of the vehicle turned up a loaded gun and suspected heroin.

Sikes faces several charges, including possession of a gun by a violent felon, possession of a narcotic. He was also charged with not having a license or a permit to carry a gun.