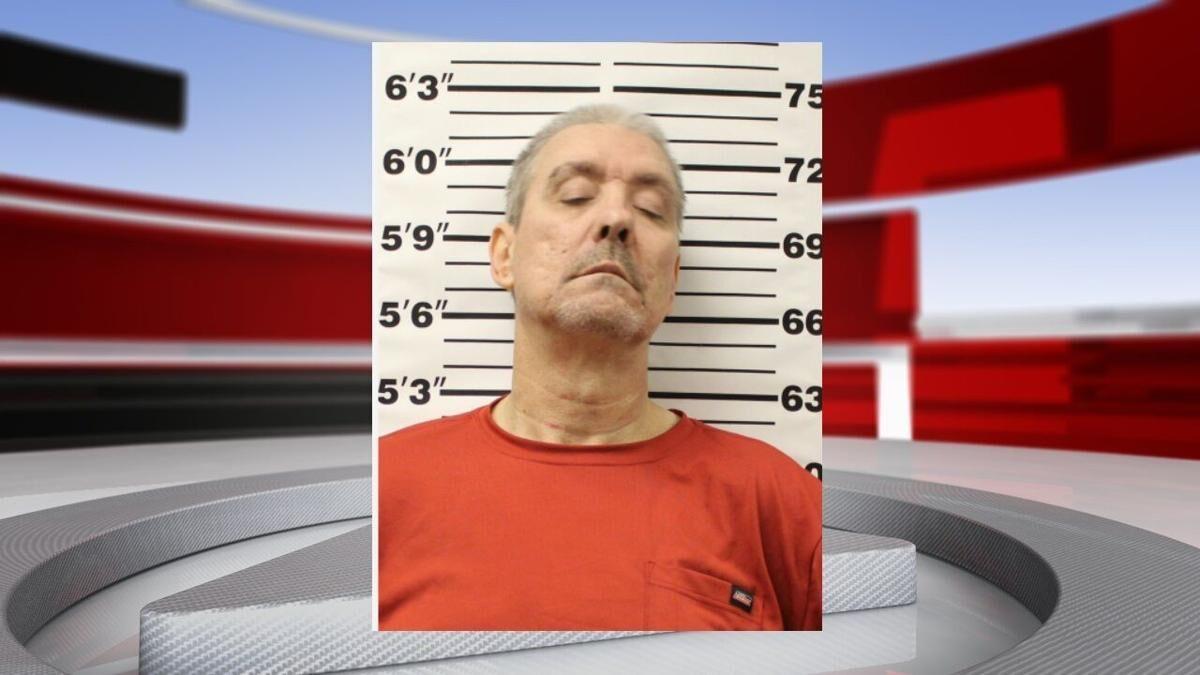 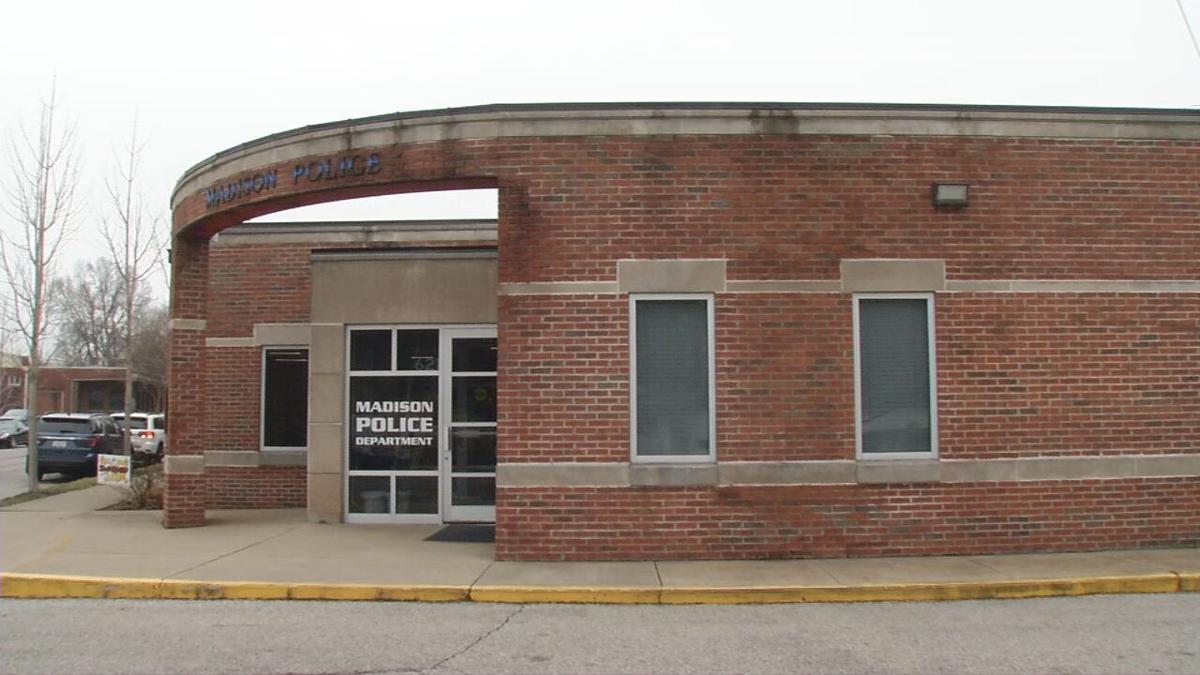 LOUISVILLE, Ky. (WDRB) -- An Indiana man convicted of attempted sexual misconduct and child solicitation, both level four felonies, was sentenced to 28 years in prison on Monday in Jefferson County Circuit Court in Indiana.

Everett James McGill, 53, was arrested in Madison, Indiana, in September 2020 as part of the "Operation Predator Net" by the Madison Police Department and Jefferson County (Indiana) Prosecutor's Office.

"Thanks to the Madison Police Department and their tremendous police work, we were able to put this child predator behind bars," Jefferson County Prosecutor David Sutter posted on Facebook.

McGill, who was found to be a habitual offender, was messaging a social media profile depicting a 14-year-old girl that was set up by the Madison Police Department.

After online correspondence, McGill arranged a meeting with who he thought was the 14-year-old at a gas station in Madison, where he was taken into custody.

Ford's Louisville Assembly Plant to go dark week of May 24

Former TARC director's 'behavior' described as 'that of a sexual predator,' report concludes