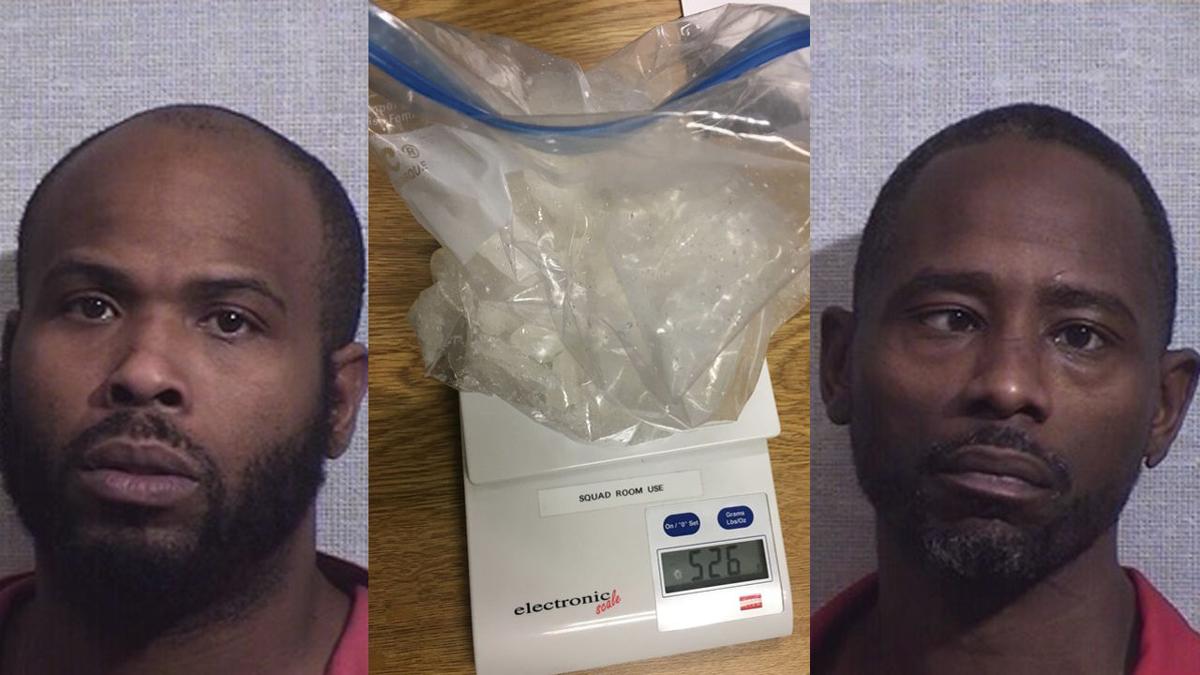 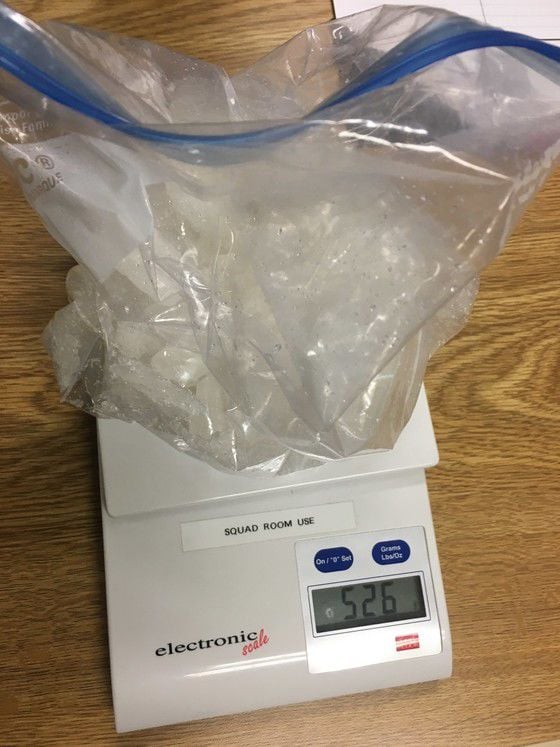 LOUISVILLE, Ky. (WDRB) -- A traffic stop led to more than a pound of methamphetamine being pulled off the streets, Indiana State Police said.

ISP pulled Zachary Williams, 37, of Lafayette, Indiana, and Mark Sneed, 39, of Louisville over on Interstate 65 near Crothersville, Indiana, on Thursday morning. Troopers became suspicious during the stop and, when they searched the car, found a plastic bag containing more than 500 grams of suspected crystal meth.

Both Williams and Sneed now face drugs charges. Williams is also charged with false informing and identity theft after troopers said he gave them a false name.

John Schnatter is 'the architect of his own demise,' ad agency says in lawsuit response