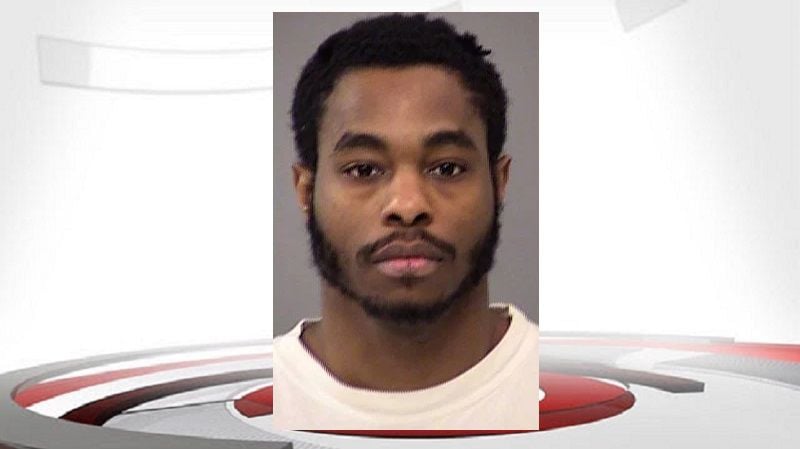 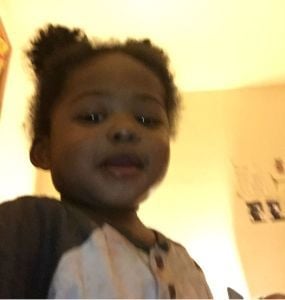 LOUISVILLE, Ky. (WDRB) -- An Indianapolis man has been charged with murder and neglect in connection with the death of a 17-month-old child.

According to a report from Fox 59, police in Indianapolis say crews went to a home at around 2:15 a.m. on March 8. Medics at the scene checked 24-year-old Terrence Porter Jr. and found he was having a panic attack.

While crews were leaving the scene, Porter came out of the home and said the child, 17-month-old Emmanuel Jenkins, was not breathing. Responders then found the child unresponsive inside the home.

Fox 59 reports that the child was taken to the hospital for treatment and evaluation, but died the next day. Police say the boy died from injuries he suffered while under the care of Porter.

Court documents state that the Department of Child Services received a report on March 1 that the boy had been taken to Riley Children's Hospital at IU Health with "suspicious injuries." The child's "ears and right elbow were swollen and painful to the touch" The boy was released to his mother, because there were no obvious signs of trauma.

A CT scan performed on the boy on March 8 showed the boy suffered a head injury and bleeding from the eye sockets, according to court records.

According to Porter and the boy's mother, the child slept unusually late on March 7 and was not behaving normally. Reports say the child was not eating well and began vomiting.

According to Fox 59, the boy was crying and Porter offered the child water, which the boy did not want. Porter also began to complain about chest pain and that's when 911 was called, which brought emergency crews to the home.

After Emmanuel died, a doctor said the boy's injuries were "characteristic of physical abuse, specifically abusive head trauma,” according to court documents.

A coroner found that the child had died from blunt force traumatic injury to his head and the death was ruled as a homicide.

In a later interview, Porter stated he and his girlfriend had several violent fights. During one fight, Porter said he broke the front door of his girlfriend's mother's home.

Court records say Porter told police he picked Emmanuel up from a playpen and was "rougher with him than I meant to be." Porter also stated that he shook him "harder than I should have." Porter also said he dropped the child on the floor, which caused him to hit the back of his head on the tile.

In court documents, Porter also said, “When I dropped him, it was pretty hard. [The boy] hit the ground pretty hard.”

Porter allegedly told no one about the incident. According to court records, Porter said, “I’m sorry I didn’t tell [the boy’s mother] the truth, it was a mistake.”

Porter is charged with murder, neglect of a dependent causing death and battery.

Kentucky Board of Education will introduce new commissioner Friday