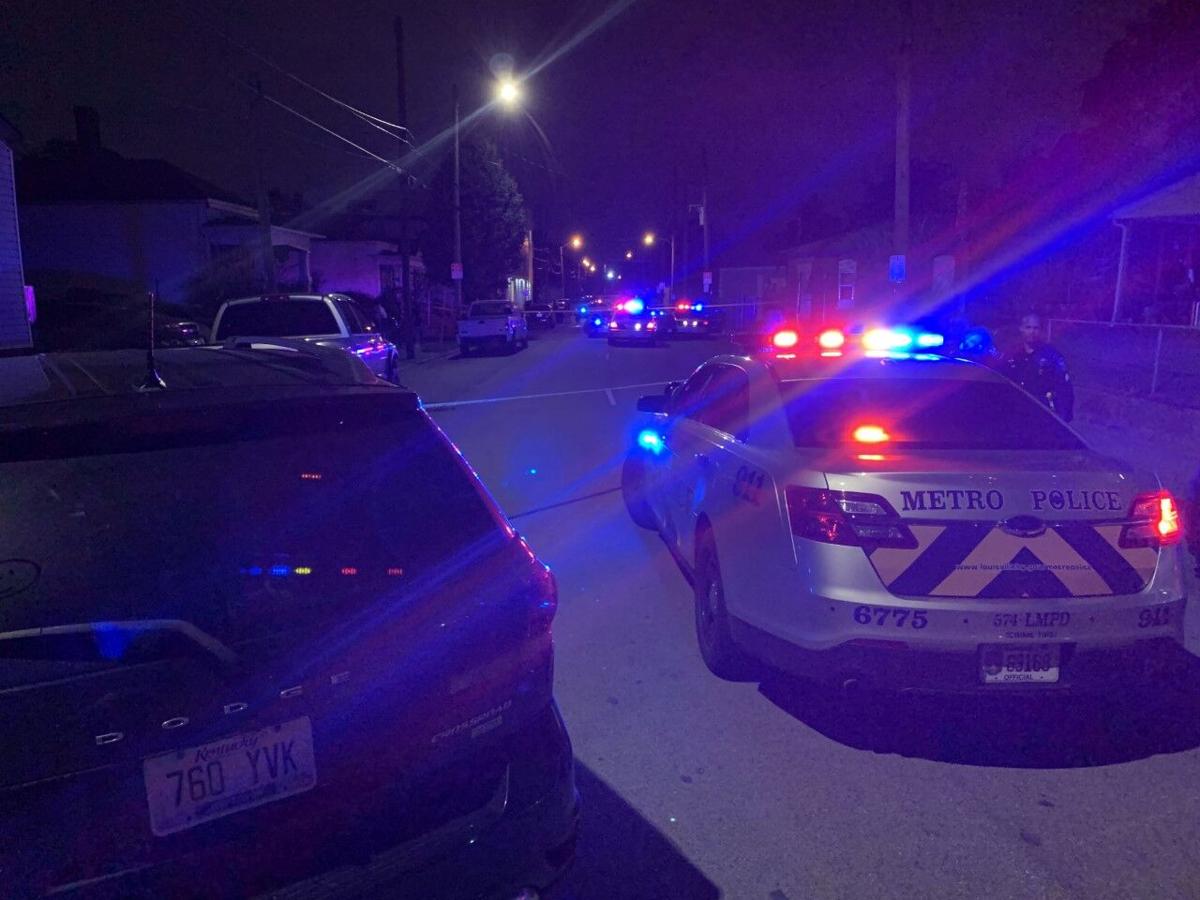 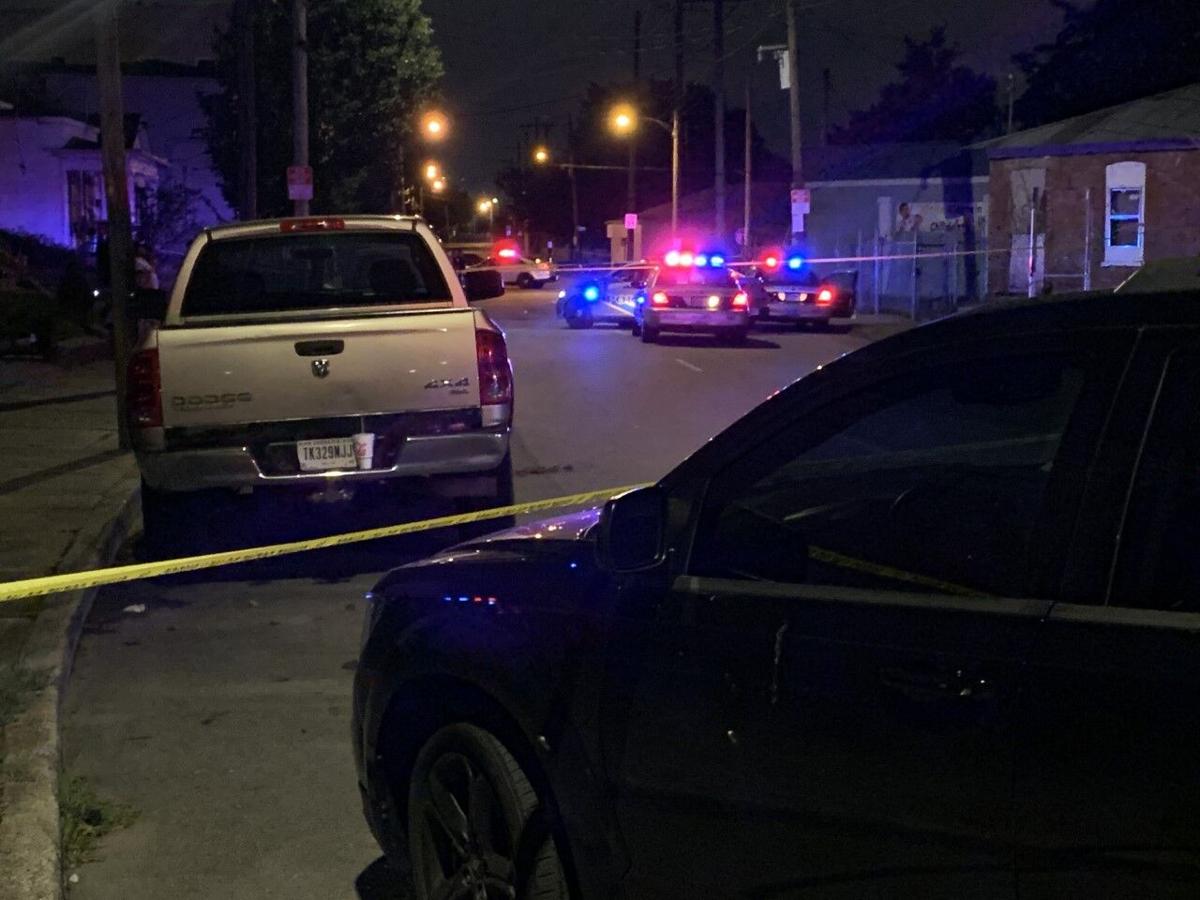 LOUISVILLE, Ky. (WDRB) -- Louisville Metro Police are investigating after a person was killed and another hospitalized following a shooting in the Portland neighborhood Tuesday evening.

According to LMPD, officers responded to a shot spotter in the 1700 block of Bank Street around 7:15 p.m.

Police found a man dead, believed to be in his mid 20s, in the road while another man was suffering from a gunshot wound. He was taken to the hospital in critical condition, according to LMPD officer Beth Ruoff.

The department is asking anyone with cameras in the area to review their footage and anyone with information to come forward. You can contact the LMPD crime tip line anonymously at 574-LMPD.