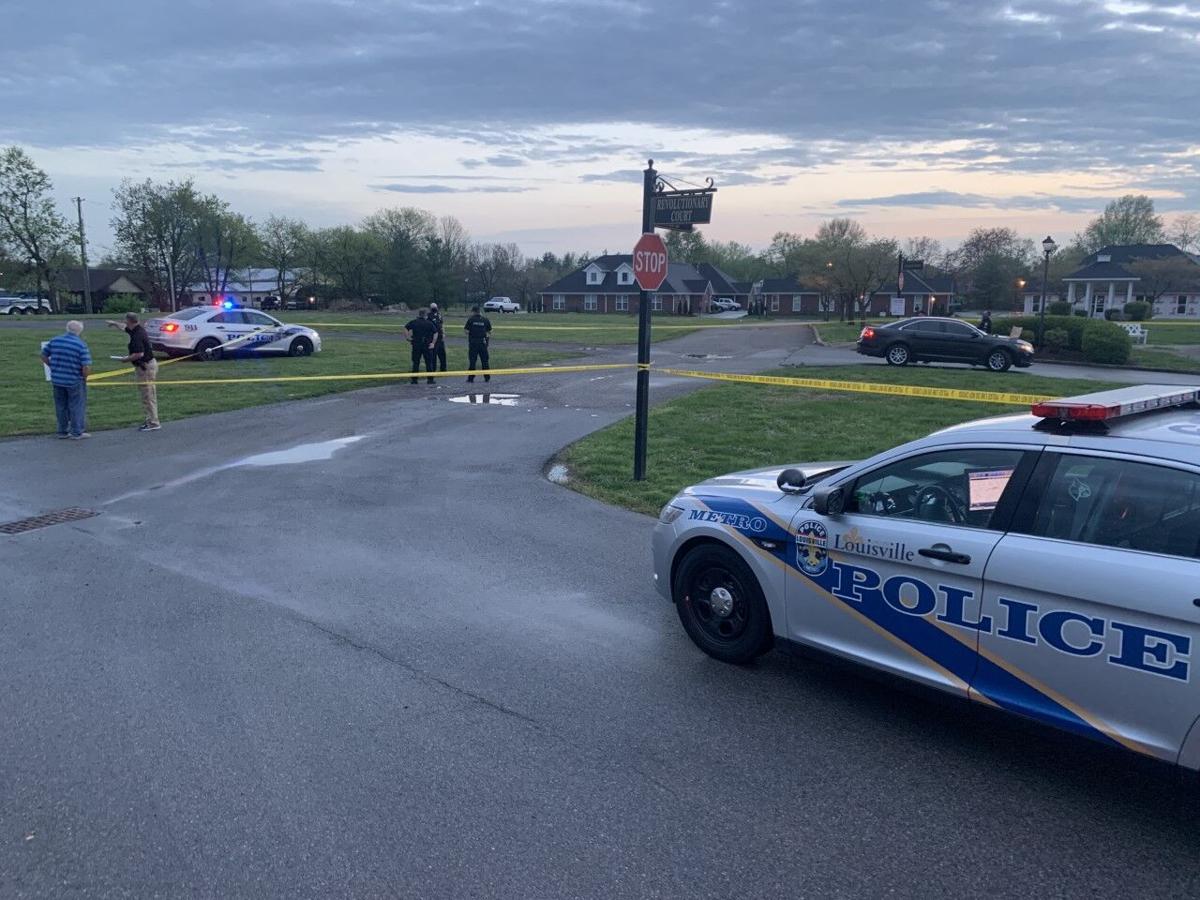 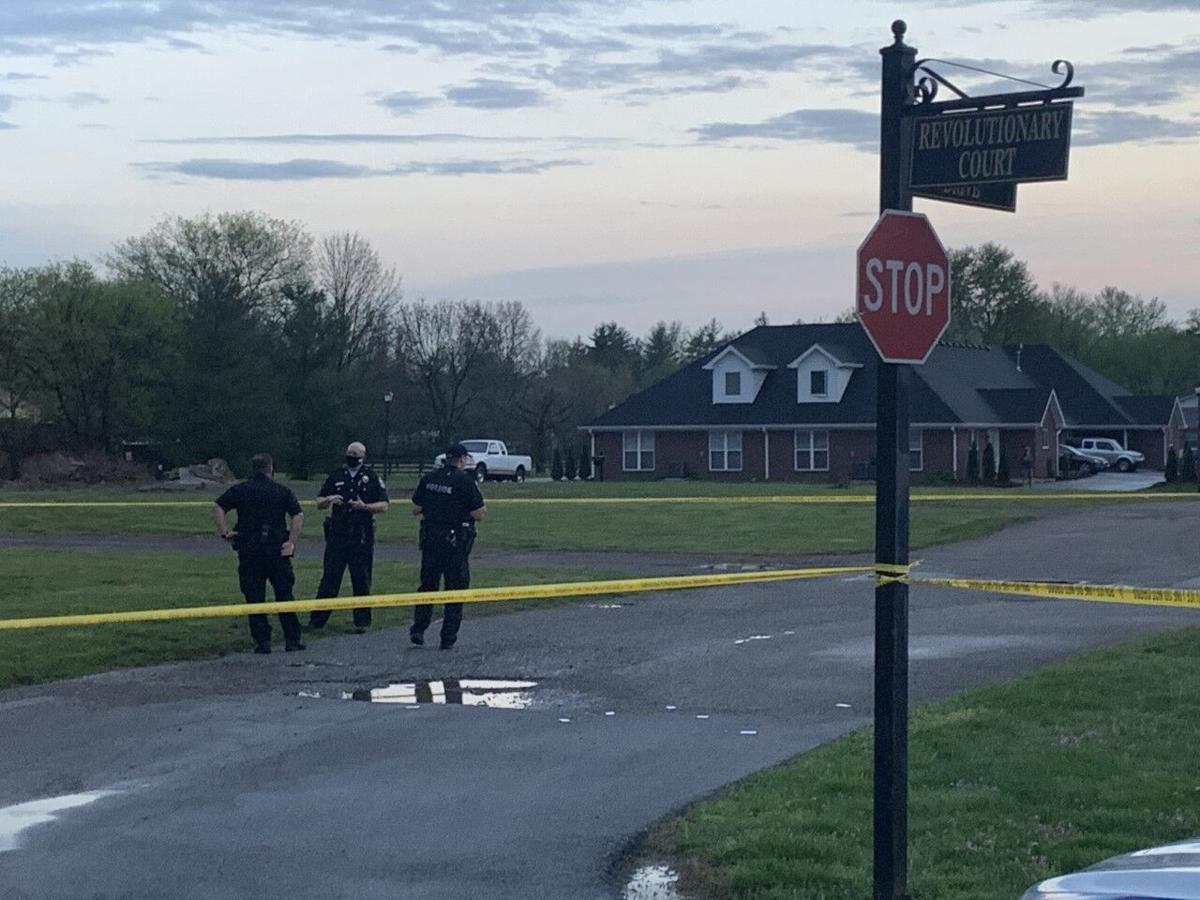 LOUISVILLE, Ky. (WDRB) -- One person was injured in a shooting Wednesday evening near Fairdale, according to Louisville Metro Police.

The shooting was reported around 7:30 p.m. in the 400 block of Fledge Drive, not far from Tolls Lane and National Turnpike, according to LMPD spokesperson Dwight Mitchell.

Officers responding to the scene found a male, whose age police did not provide, who had been shot. Mitchell said the male was taken to University of Louisville Hospital with "what appear to be non-life-threatening injuries."

Third Division officers are investigating the shooting but have no suspects as of Wednesday night, according to Mitchell. Anyone with information is asked to call LMPD's tip line at 502-574-LMPD (5673).

Hybrid learning at JCPS poses new problems for some parents