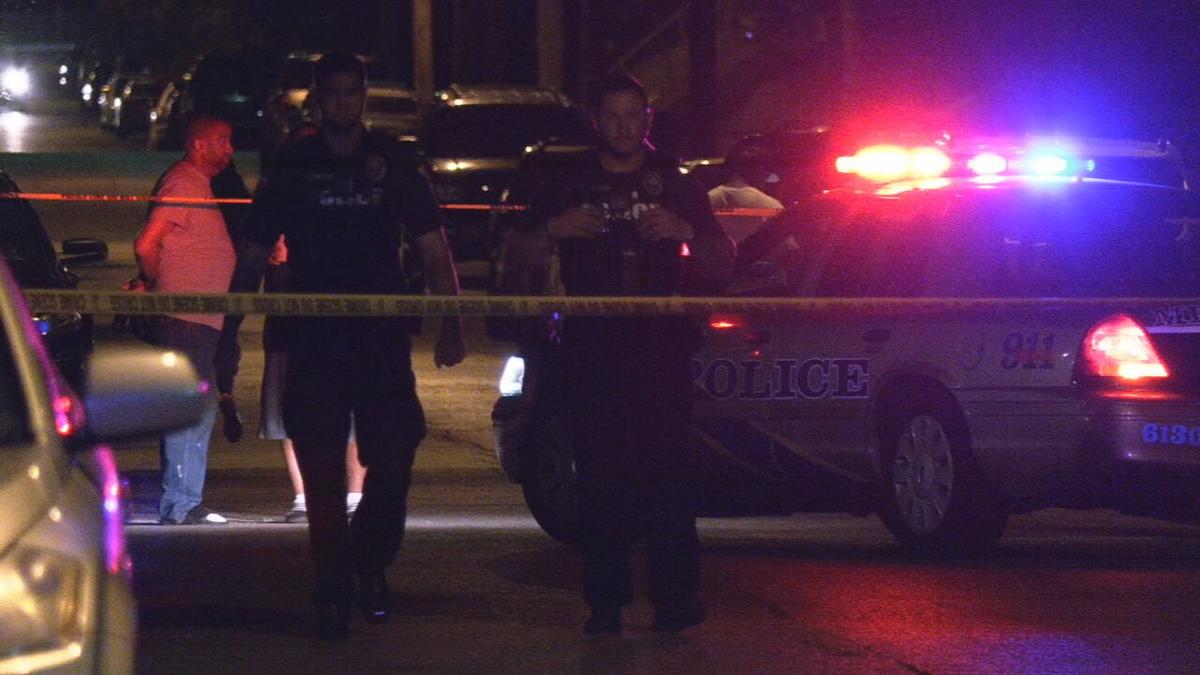 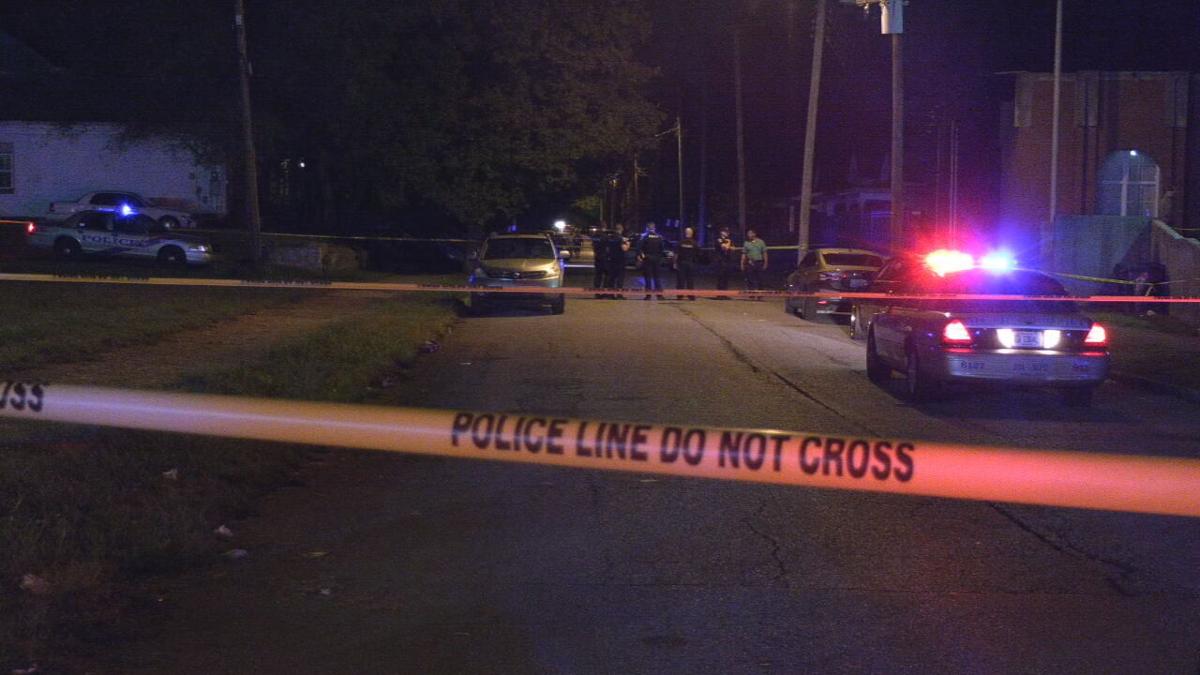 LOUISVILLE, Ky. (WDRB) -- Louisville Metro Police are investigating after a man was shot and killed in the Park Hill neighborhood on Friday night.

According to LMPD, police responded to a report of a shooting near Wilson Avenue and Dixie Highway around 9 p.m., where they found a victim suffering from a gunshot wound.

He was taken to University of Louisville Hospital, where he died.

LMPD Major Brian Kuriger said there was a parking lot full of people across from the scene of the shooting.

"Those individuals over there, that were sitting there enjoying their evening, they saw the stuff going on, they got to come forward and help us out," Kuriger said. "That’s the only way we’re going to solve these crimes in Louisville, with the community’s help and until people step up and say, I’ve had enough, it’s going to continue to happen."

“We want change in the community, we want this community to be better, we have to accept it and say 'hey, we need to have the change, we need to step up and be part of the change and if that means we have to call in an anonymous tip or even come forward with information, that’s what we need to do,'" Kuriger said.