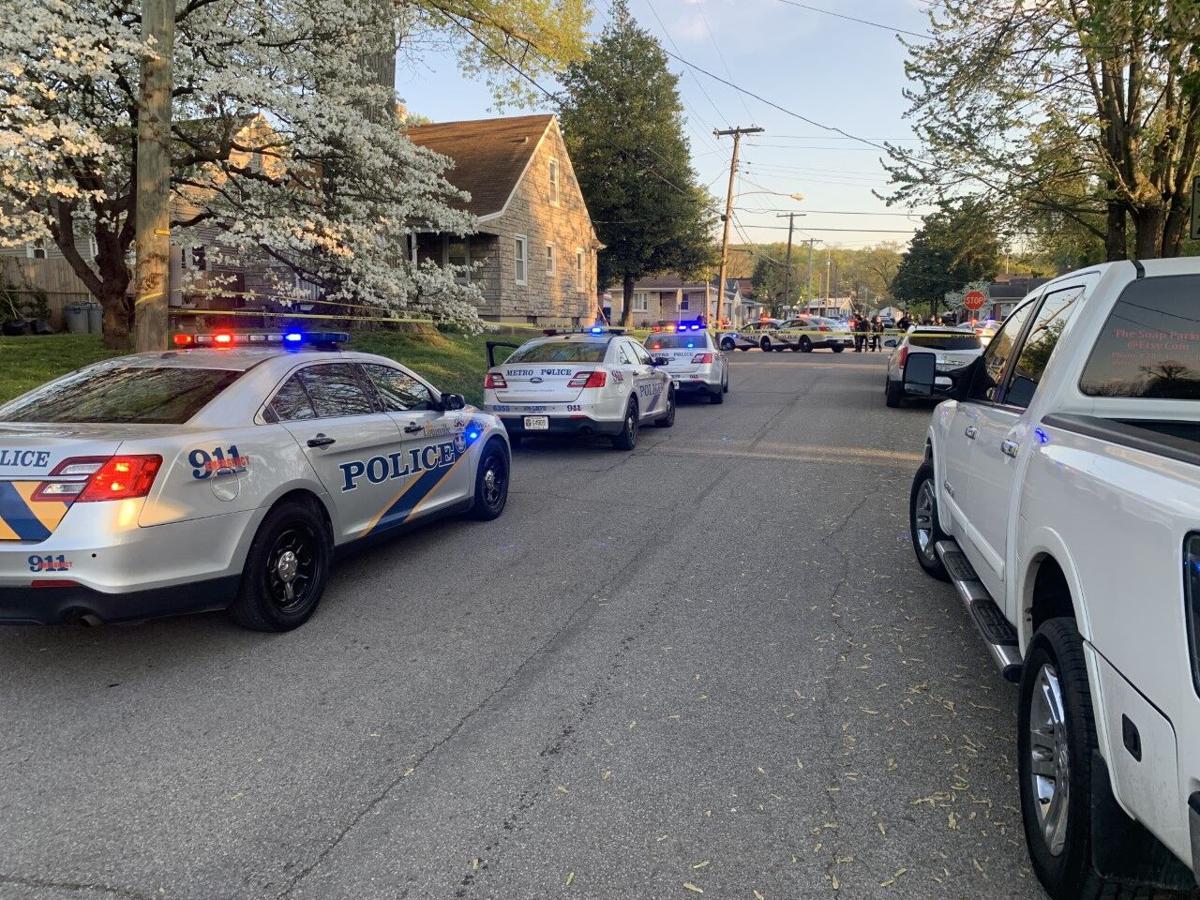 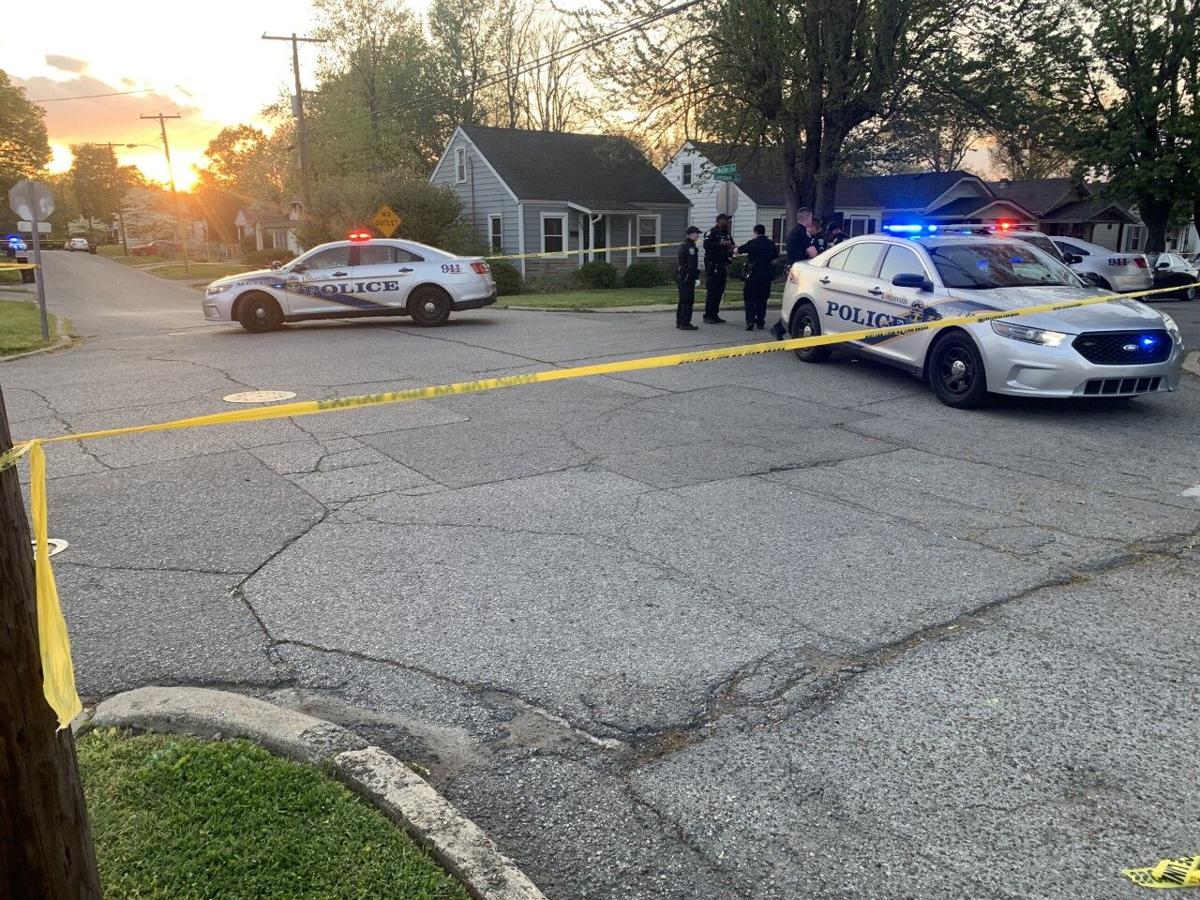 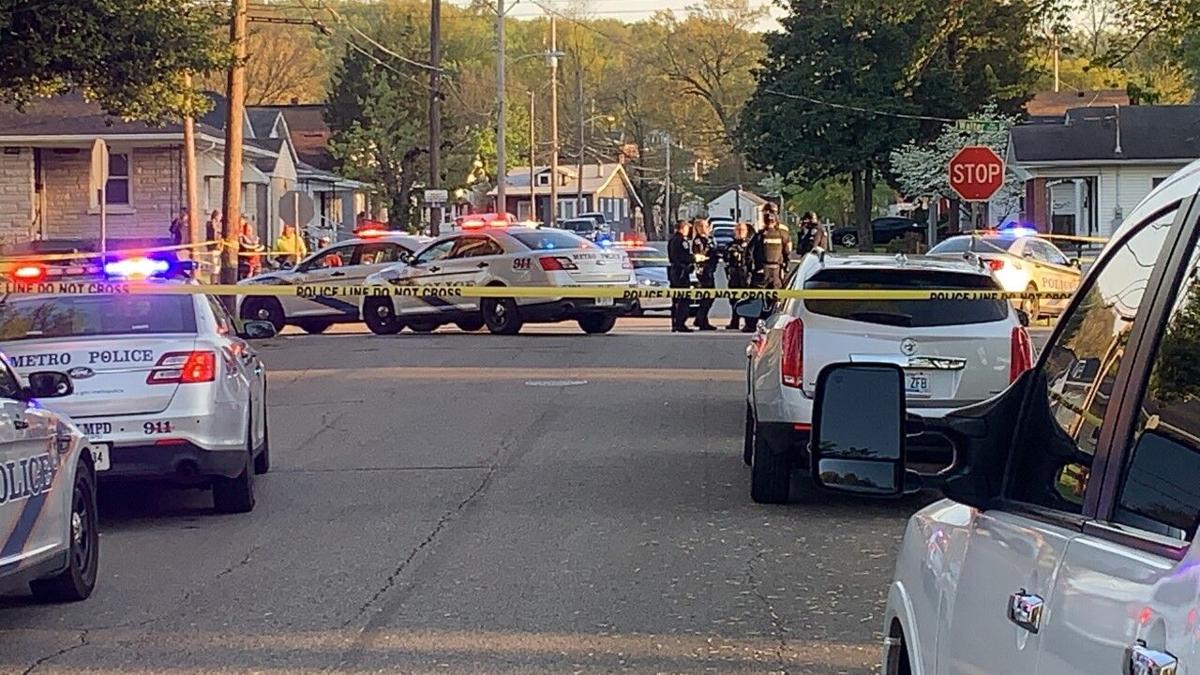 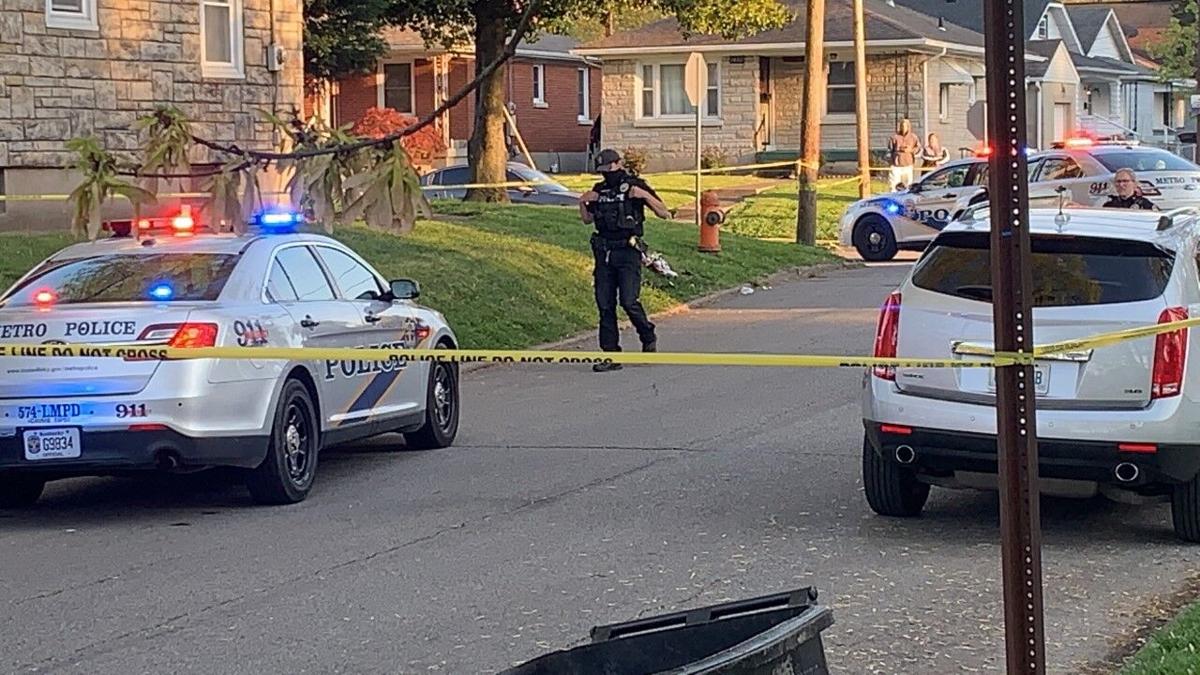 LOUISVILLE, Ky. (WDRB) -- A 15-year-old boy was shot Wednesday evening in the Iroquois neighborhood, according to Louisville Metro Police.

The shooting was reported just after 7 p.m. in the 1500 block of Walter Avenue, LMPD spokesman Dwight Mitchell said in a statement. That's not far from the intersection of Bluegrass Avenue and Taylor Boulevard.

The teen was taken to University of Louisville Hospital to be treated for "what appear to be non-life-threatening injuries," Mitchell said in the statement.

Fourth Division officers are investigating but had no suspects as of Wednesday night, according to Mitchell.

Anyone with information is asked to call LMPD's tip line at 502-574-LMPD (5673). Callers can remain anonymous.