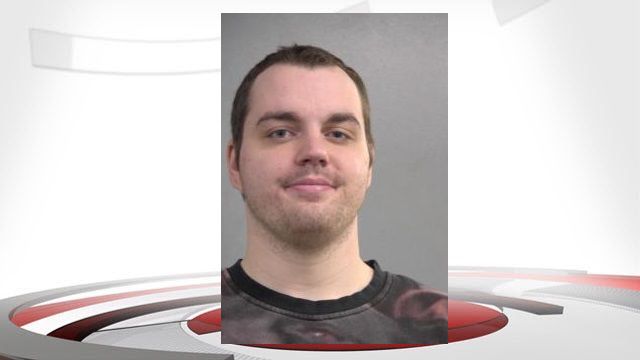 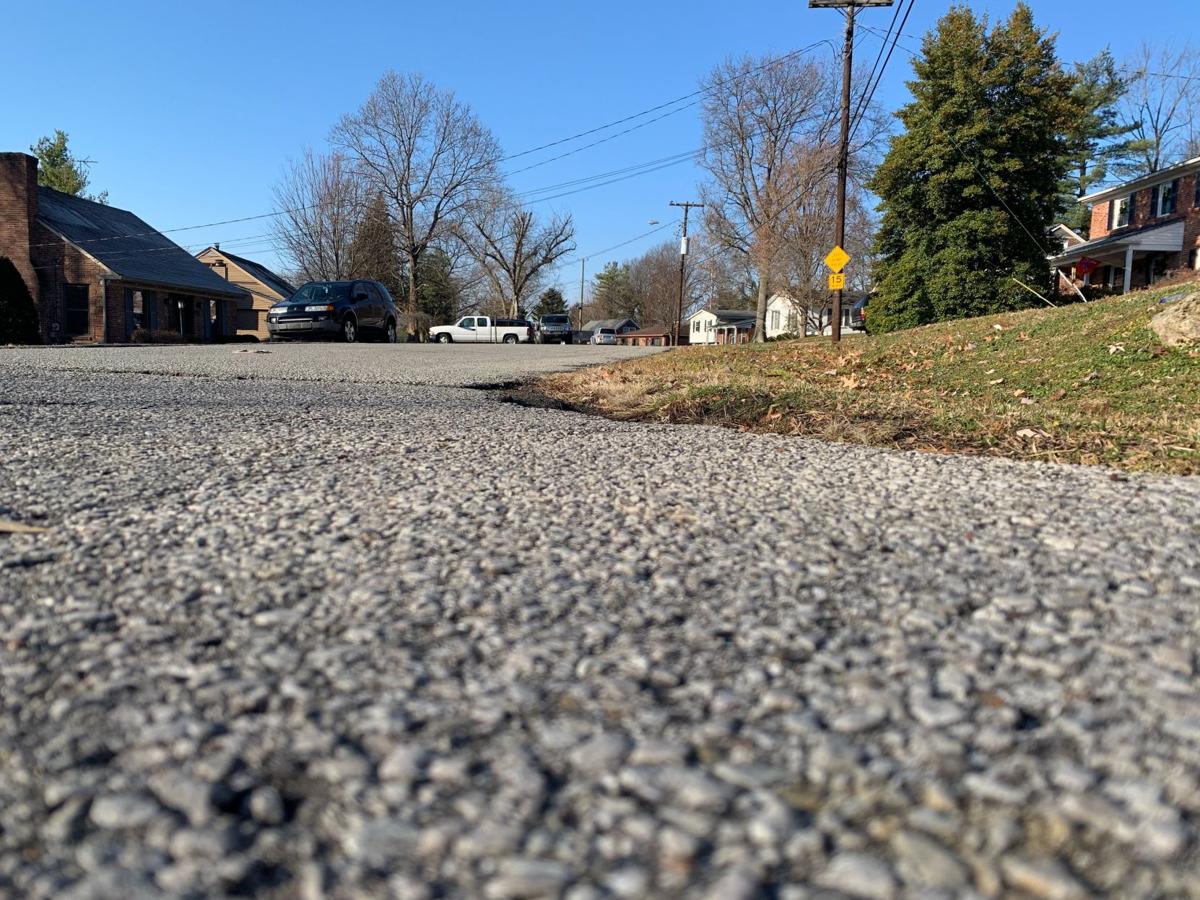 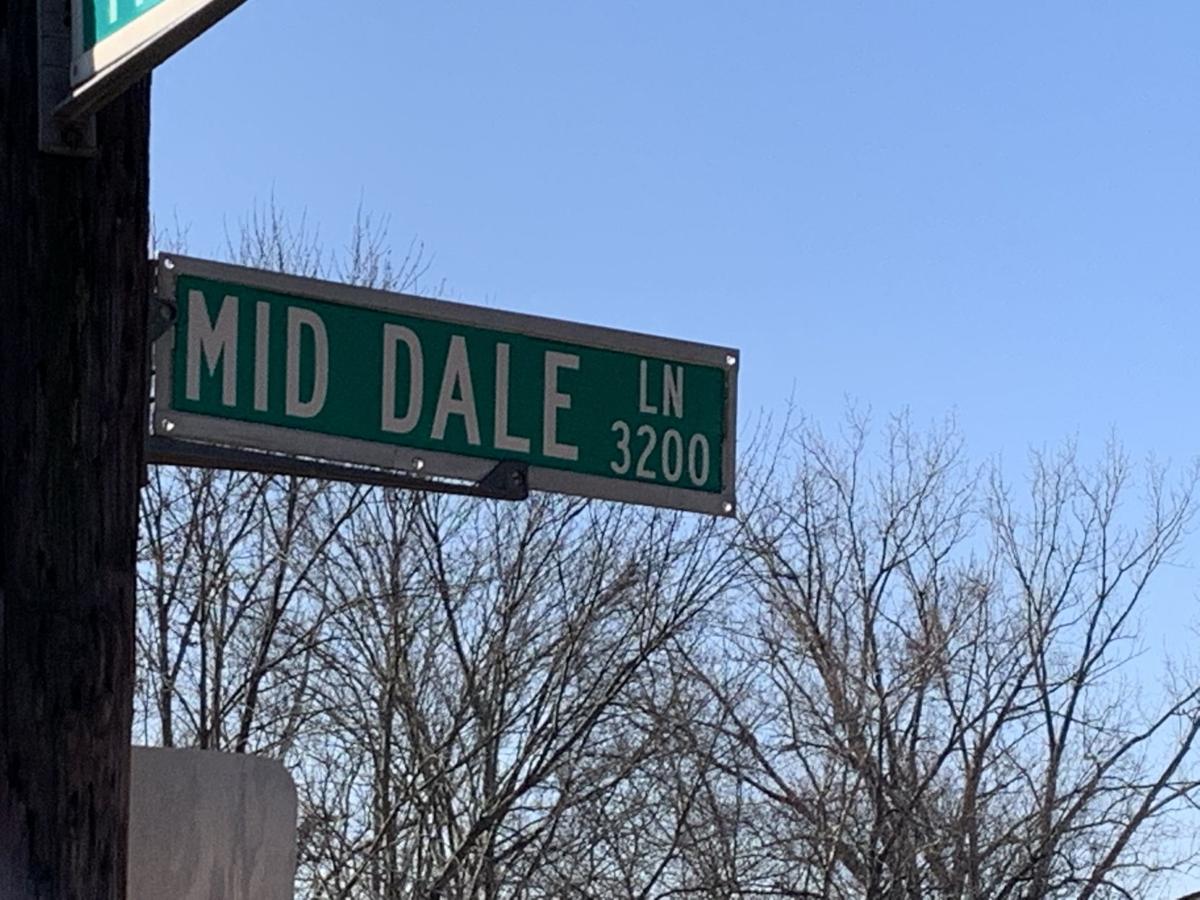 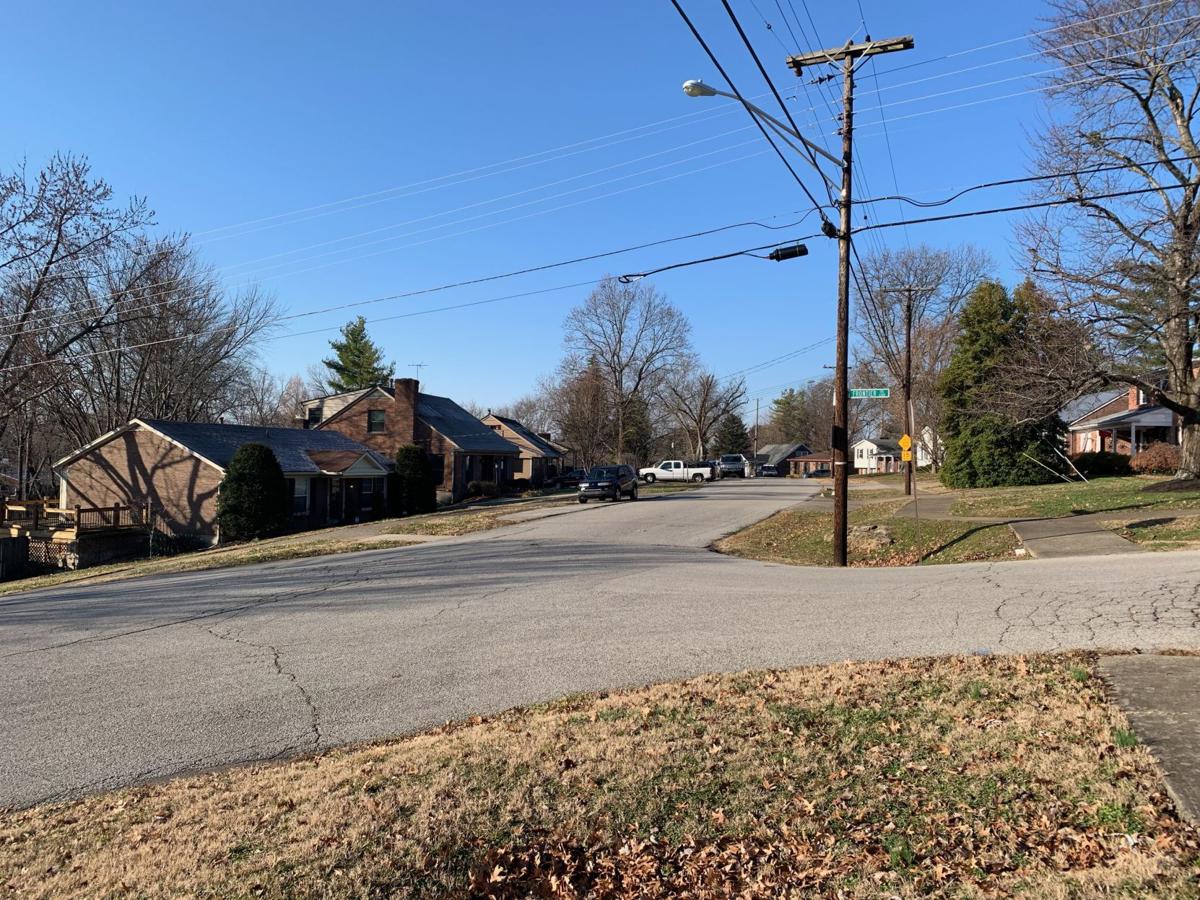 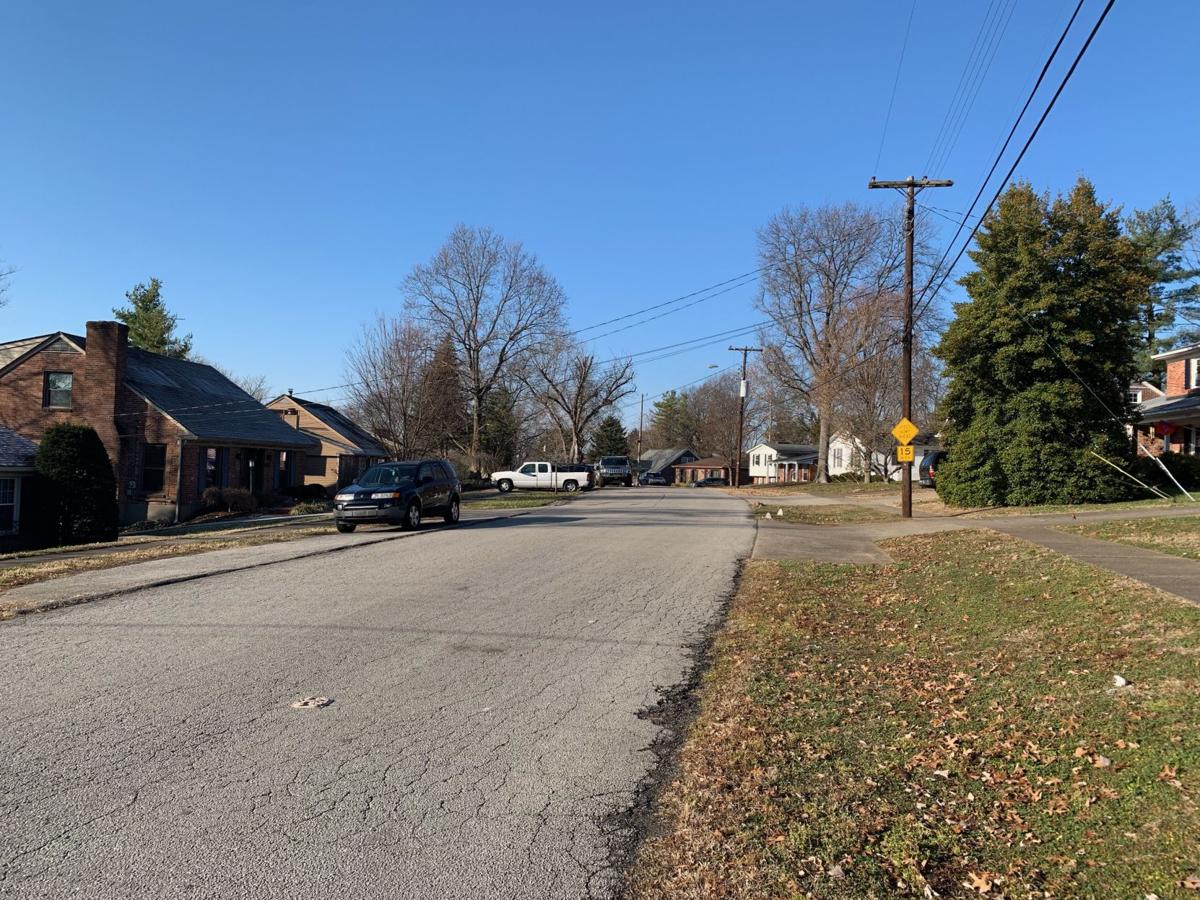 LOUISVILLE, Ky. (WDRB) — A Louisville man has been charged in connection with a fatal shooting in the Klondike neighborhood.

Court records show Lucius Adams, 22, was arrested Saturday and faces charges of murder, tampering with physical evidence and possession of a handgun by a convicted felon in connection with the shooting death of Jacob Kerr, 20, on Dec. 7. Police said Adams went to the home of his ex-girlfriend in the 3200 block of Mid Dale Lane, where Kerr was living at the time, around 1 a.m. Dec. 7 and shot Kerr once in the shoulder/chest. He then reportedly fled the scene after cleaning up the shell casing and took the gun with him.

According to previous reporting, Kerr died around 1:50 a.m. at University Hospital.

Adams' bond has not been set. He is due in court Monday for an arraignment hearing.

KAPE to lawmakers: All teachers deserve chance to serve on Kentucky pension board

New year, same Real ID: No date yet for driver's licenses in Louisville