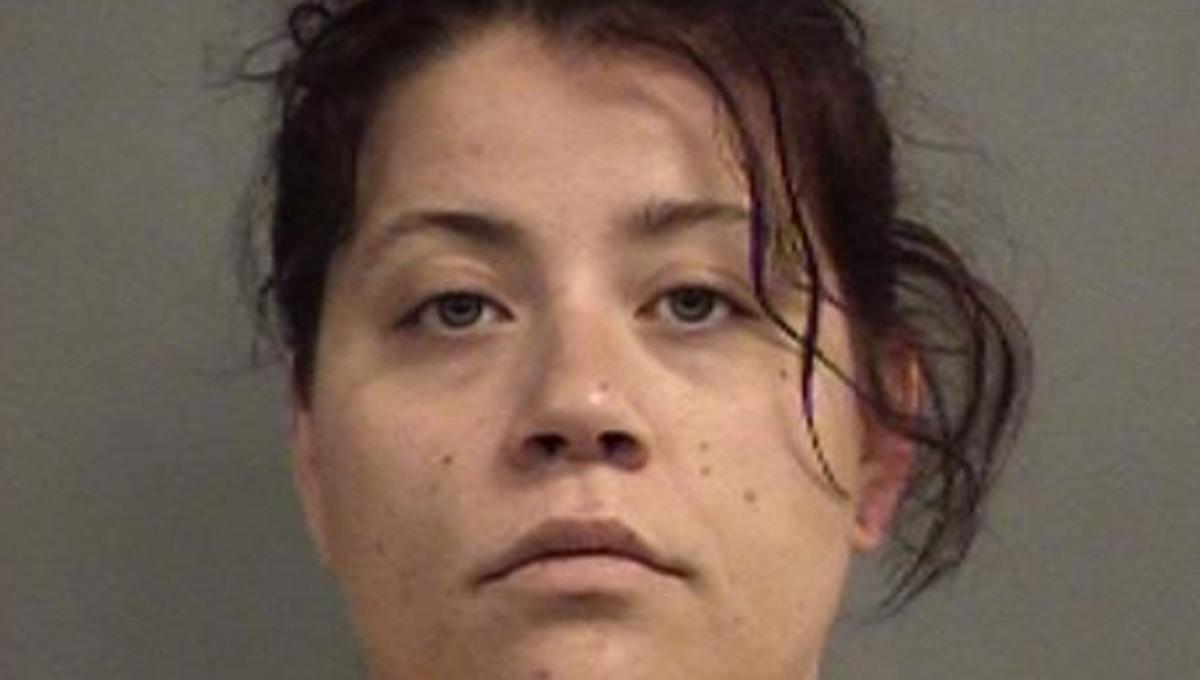 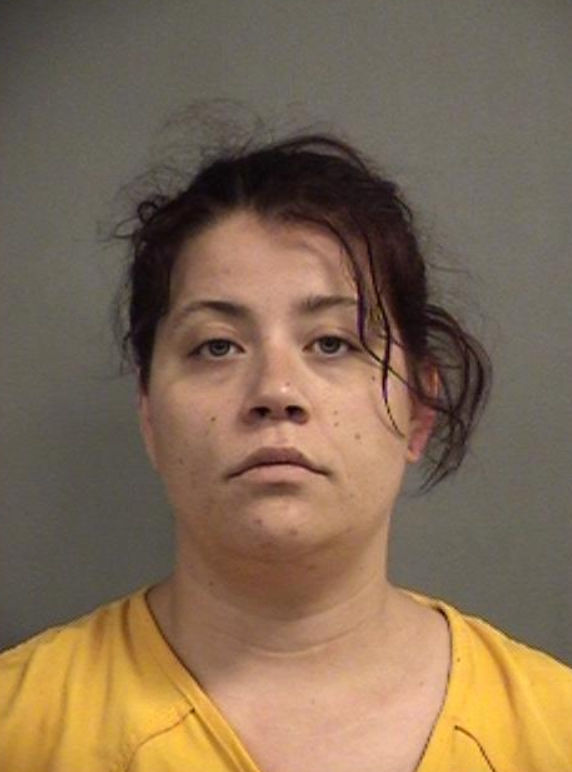 LOUISVILLE, Ky. (WDRB) -- An inmate at Louisville Metro Corrections is facing a new felony charge after authorities say she admitted to performing tattoos on other inmates with a "homemade tattoo gun."

According to a criminal citation, a corrections officer was searching the dorm of 26-year-old Katelin Cook when he was "poked" by the tattoo gun.

When confronted, Cook allegedly admitted that she should not have it. She ultimately admitted to using the tattoo gun to give tattoos to other inmates in her dorm.

Cook was charged with first-degree possession of contraband. She has prior charges of complicity to kidnapping, complicity to robbery and robbery.

She remains in Louisville Metro Corrections.