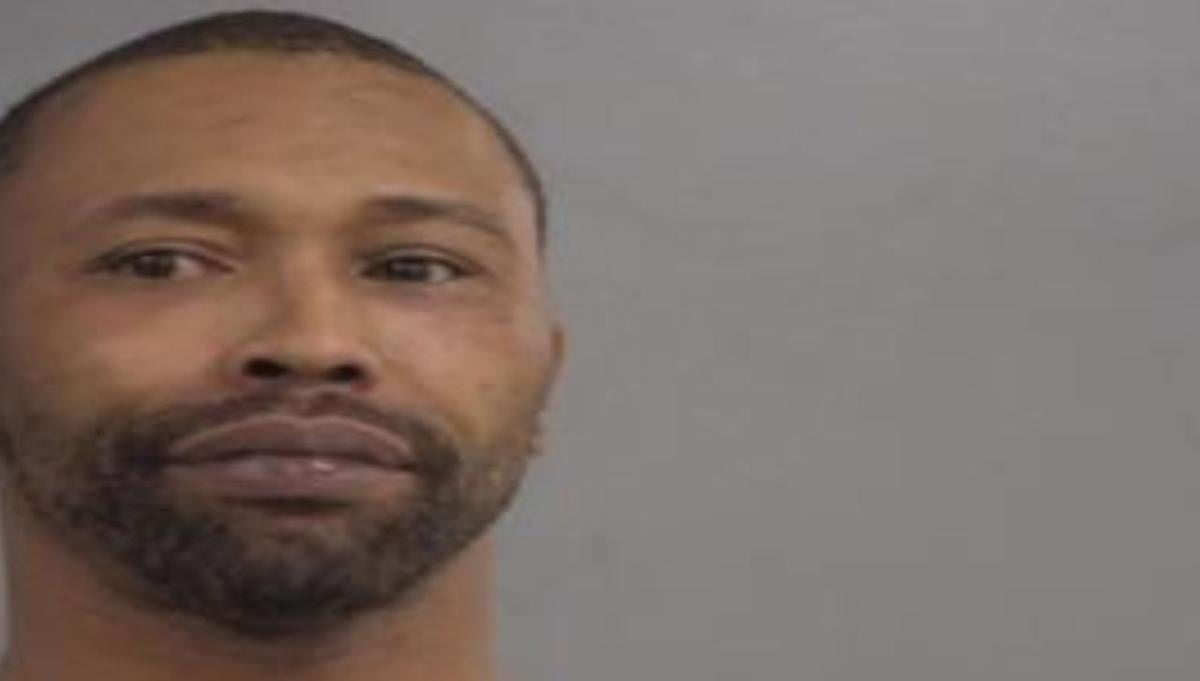 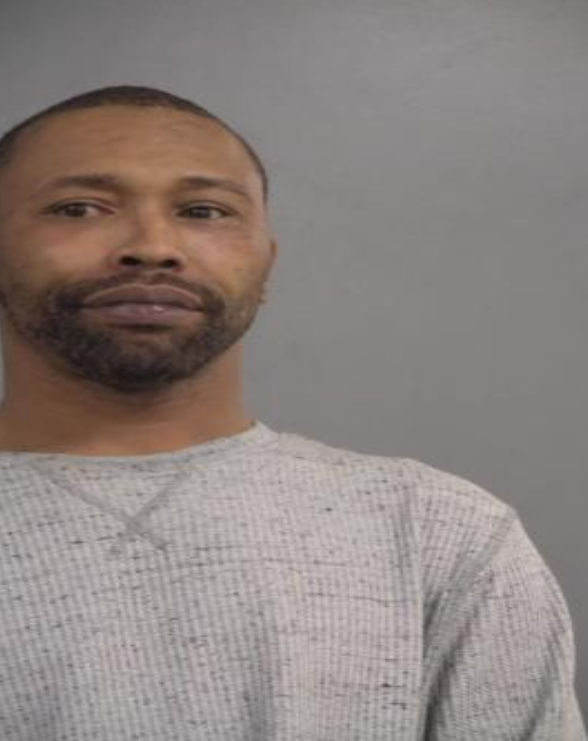 LOUISVILLE, Ky. (WDRB) -- Police say a woman and a 2-year-old child fell out of the back of a vehicle as they tried to escape from the drunk man behind the wheel.

According to an arrest report, the incident took place shortly before 3 p.m. Monday on River Park Drive, near the interchange with I-264.

Police say officers were called to the scene after someone reported an injury accident.

Witnesses said they saw a grey Pontiac Bonneville speeding down River Park Road, before coming to a stop. As the car slowed down, witnesses said a woman and a child fell out of the back door of the car and rolled to a stop on the ground.

At that point, witnesses said the driver, 40-year-old Joseph Wales, got out and tried to get the woman and the child back in the car.

Police say they spoke with the woman, who told them Wales had been driving drunk and she begged him several times to let her, her sister and her 2-year-old niece out of the car. She said he not only refused, but instead began driving at a high rate of speed.

She said the car blew a tire -- and he began to slow down on River Park Drive, she and her niece tried to get out of the car, causing them to fall.

The woman was taken to University Hospital and the child was taken to Norton Children's Hospital. Police say both had minor injuries.

Wales "showed clear signs of impairment," including slurred speech, unsteady feet and the stench of alcohol, according to the arrest report.

He was arrested and charged with first-degree criminal abuse, first-degree wanton endangerment, operating a motor vehicle while under the influence of alcohol or drugs and second-degree unlawful imprisonment.

JCPS will follow Gov. Beshear's guidance and extend COVID-19 closure to May 1

Gov. Beshear asks Kentucky schools to remain closed through May 1