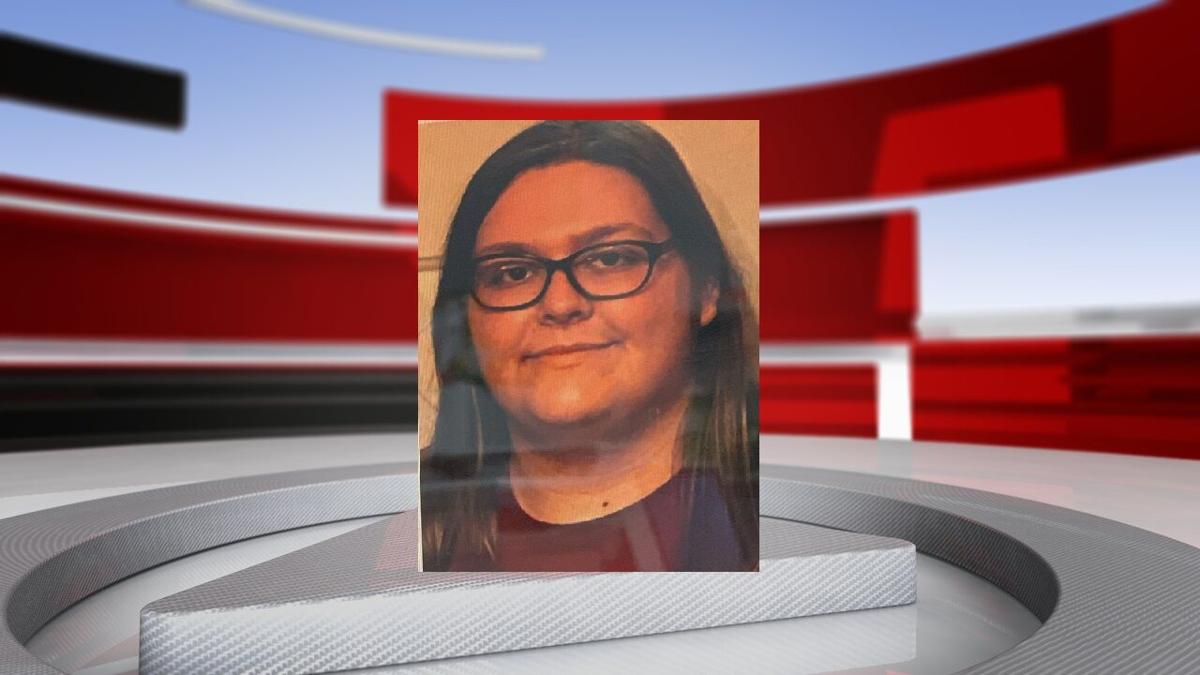 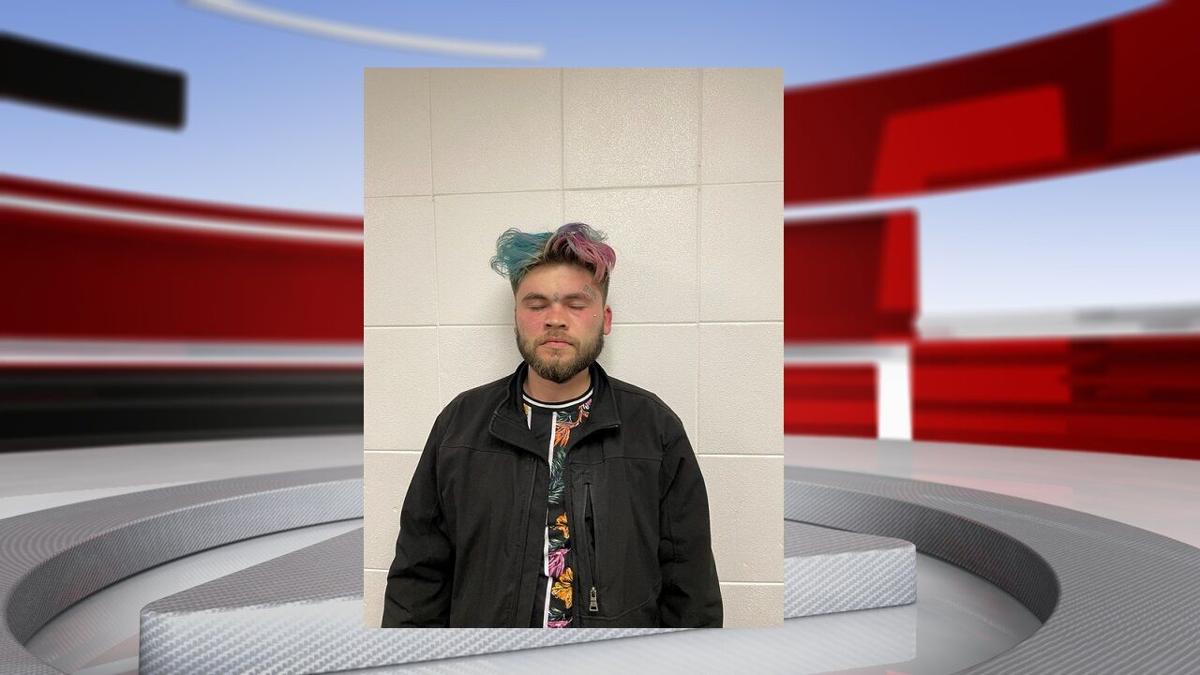 LOUISVILLE, Ky. (WDRB) -- A man has been charged with the murder of a Murray State University student whose body was found early Friday morning in Calloway County, according to Kentucky State Police.

The student was identified through profiling and family members as Sarah Townsend, 21, KSP said in a news release. Townsend, of Farmville, Virginia, died of multiple gunshot wounds, preliminary autopsy reports show. Her body was found on Fox Road near McCuiston Drive.

On Friday evening, KSP said investigators learned that Murray State University Campus Police were asked to conduct a welfare check on Townsend after she didn't report to work that afternoon.

After Townsend was identified, investigators interviewed friends and relatives to determine the woman's last known whereabouts, according to KSP.

"With the help of various intelligence services, KSP discovered that Townsend’s vehicle, a Toyota Camry, had been observed by traffic cameras in central Georgia," KSP Trooper Adam Jones said in a news release. "Further investigation led to the development of a suspect who also had ties to the same area in Georgia."

"Evidence and statements obtained throughout the investigation provided investigators with sufficient probable cause to arrest Sotomayor," Jones said in a news release.

Sotomayor has been charged with murder, theft by unlawful taking (auto), and tampering with physical evidence. He is being held at the Calloway County Jail, according to police.

KSP said its investigation into Townsend's death is ongoing.