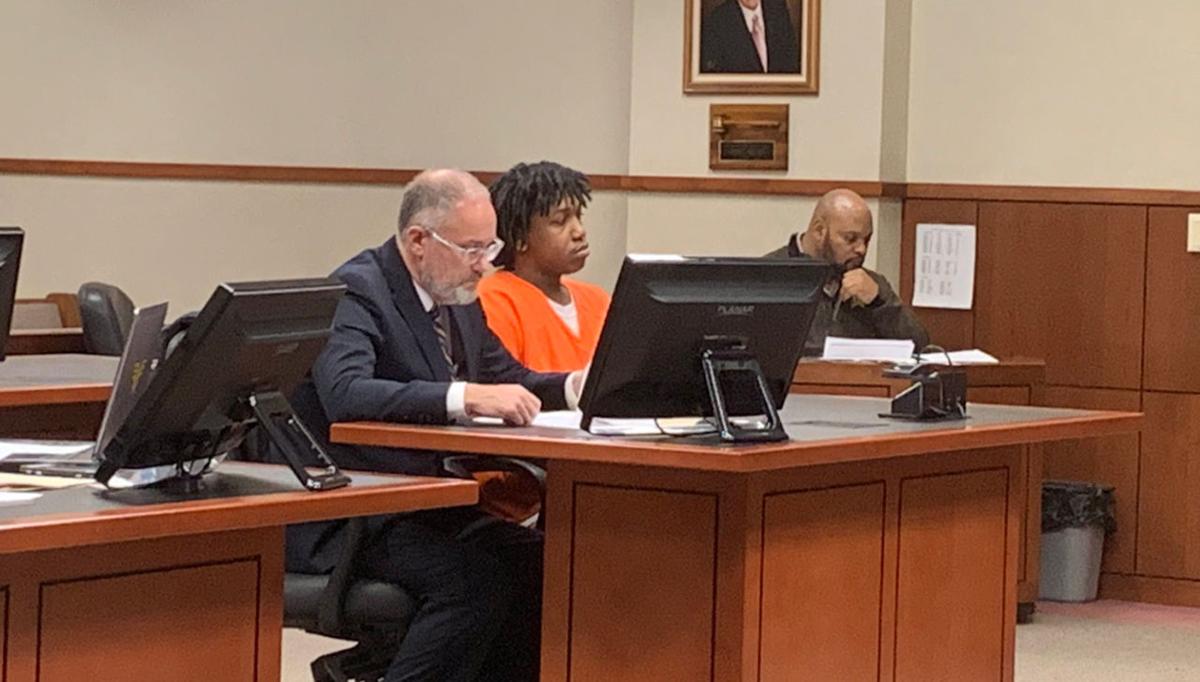 Wyatt Williams in court in February 2018. 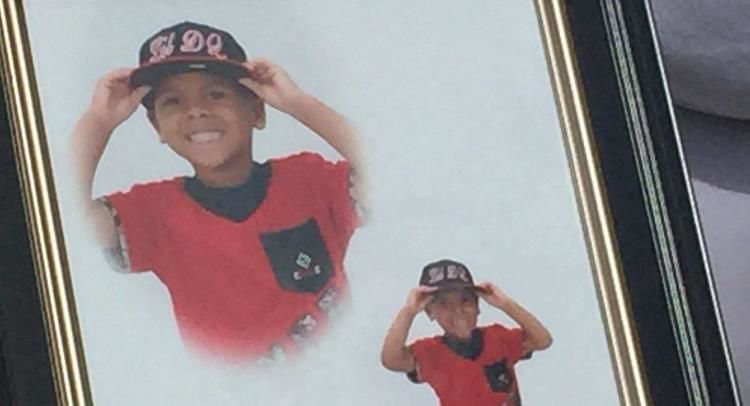 Wyatt Williams in court in February 2018.

LOUISVILLE, Ky. (WDRB) -- A Louisville man convicted of manslaughter after he fired a shot that killed a 7-year-old boy at his kitchen table inside a west Louisville home has now pleaded guilty to three federal firearms charges.

The guilty pleas were announced in a news release from U.S. Attorney Russell Coleman, who released this statement after 25-year-old Wyatt Williams entered the guilty pleas:

"The face of gun crime in our city is an innocent child sitting at his kitchen table eating birthday cake on a Sunday night," Coleman said in a statement. This case demonstrates how the feds can partner with LMPD and the Commonwealth's Attorney's Office to maximize our ability to incapacitate the trigger-pullers and protect kids like Dequante Hobbs."

Williams was indicted on the federal charges in October 2019.

In April 2019, Williams pleaded guilty to state charges of manslaughter and two counts of wanton endangerment in connection with Hobbs' death, who was eating cake at the kitchen table when a bullet came through the window of his West Madison Street home.

Williams confessed he fired shots just a block away on W.J. Hodge Street during a dice game in May 2017. He was initially charged with murder, but it was amended to manslaughter as part of a plea deal.

Micheshia Norment, Hobbs' mother, is still grieving the loss of her son.

"It's a hard pill to swallow still," she said. "This month is his birthday, so it's three times as hard to try to soak everything in."

Williams was sentenced in February to 20 years in state prison. He now faces up to 10 years on each of the three federal counts. There is no parole in the federal system.

"He did plead guilty, but I can't get my son back," Norment said.

The family hopes Williams will receive the maximum sentence on a federal level.

"We need to send the message that we're not gonna tolerate it," said Henry Watkins, Hobbs' grandfather. "You gonna get the sentence that you deserve. You took a life and this is the outcome of it."

A federal sentencing date has not been set yet.