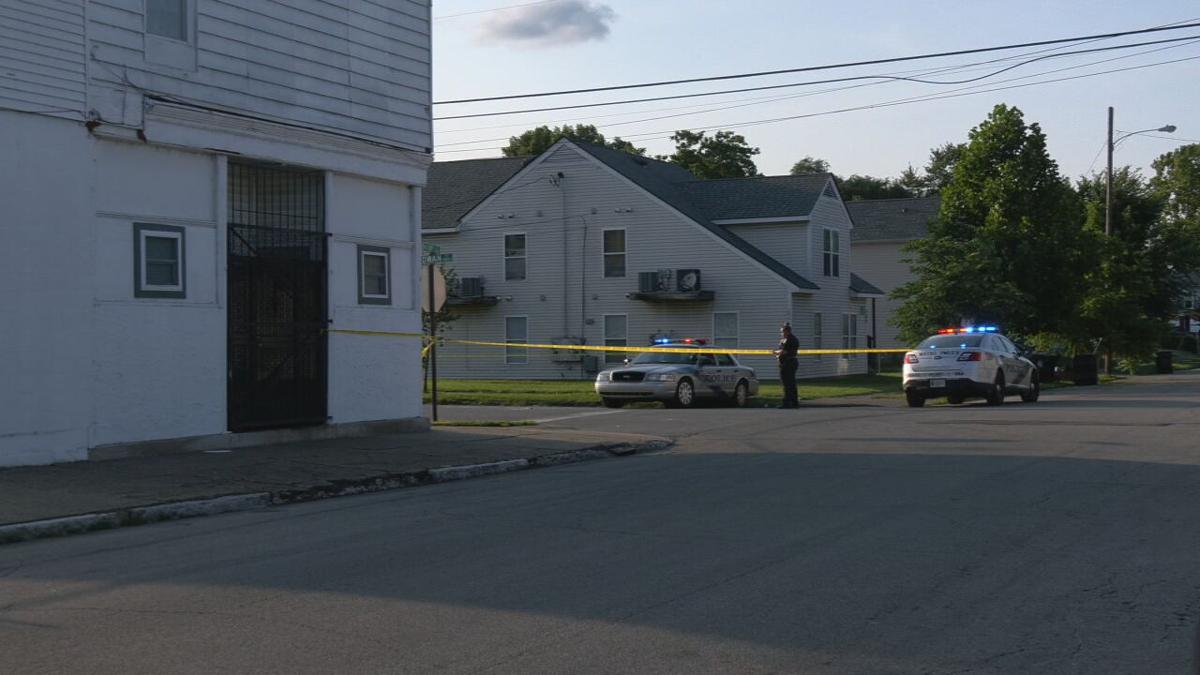 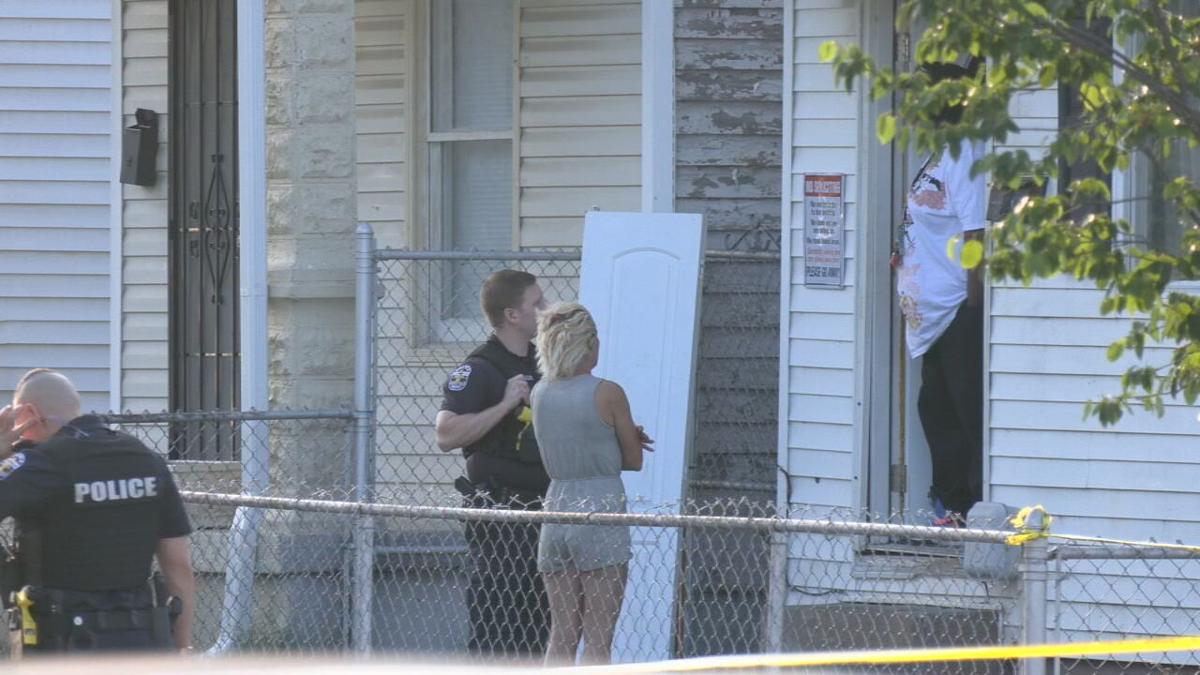 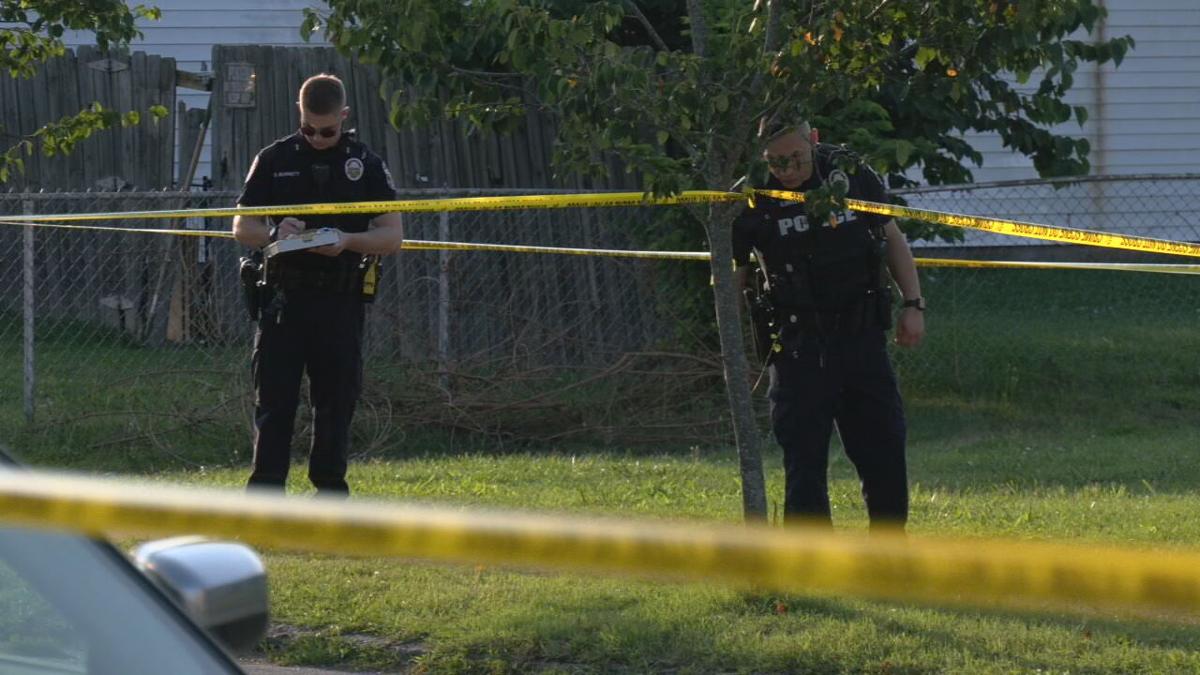 LOUISVILLE, Ky. (WDRB) -- A man has died after being shot in  Louisville's Portland neighborhood Friday night.

When officers arrived, they found Rogers. He was taken to University of Louisville Hospital with critical injuries from gunshot wounds, according to Louisville Metro Police spokesman Dwight Mitchell.

LMPD did not have any suspects as of Friday night.