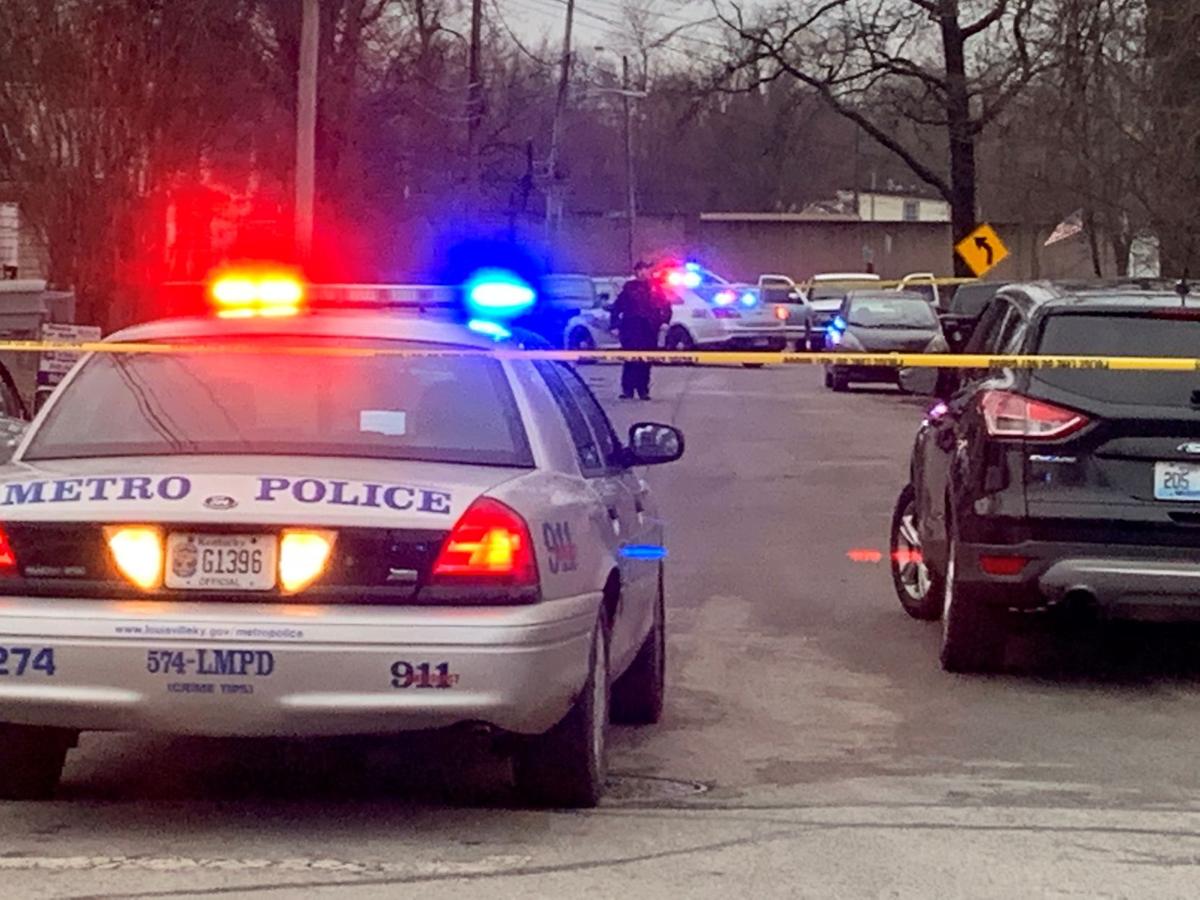 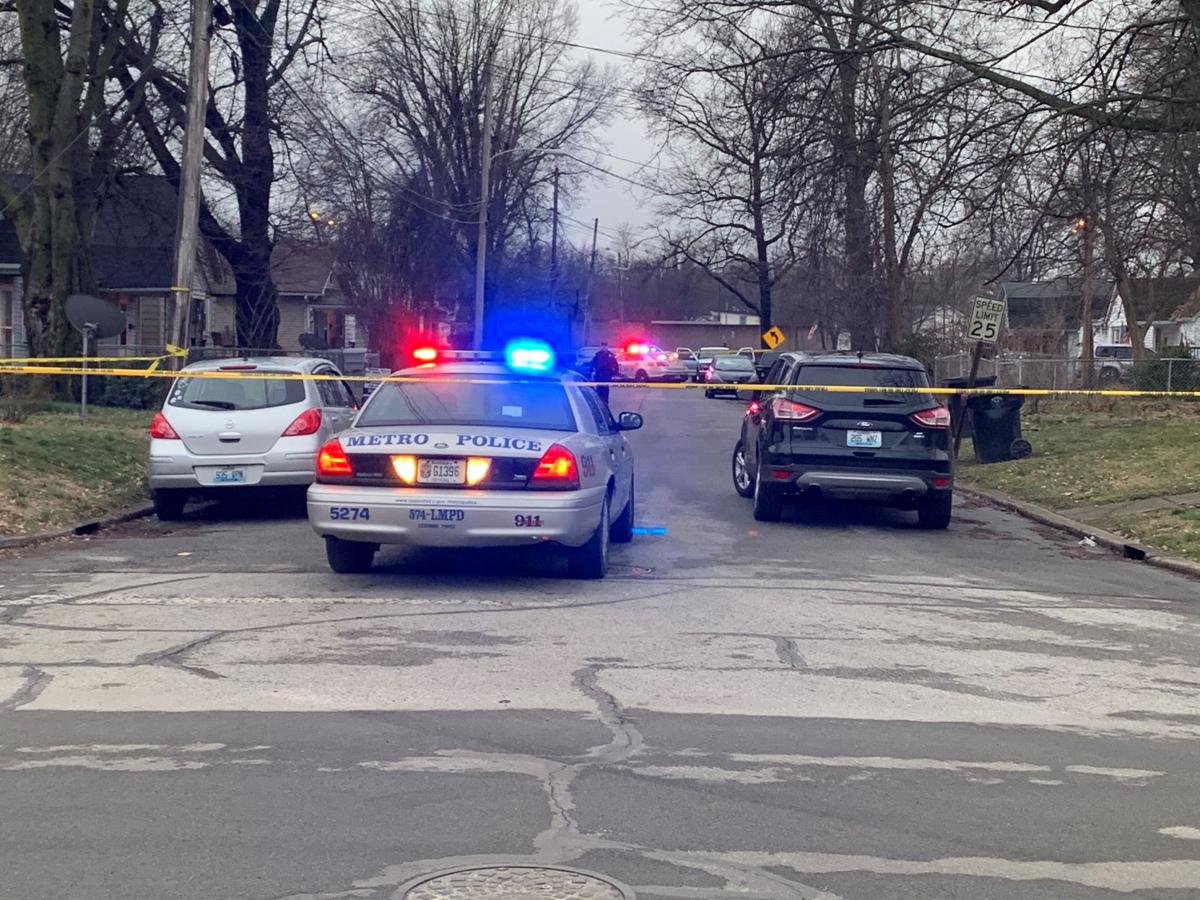 LOUISVILLE, Ky. (WDRB) -- A man has died more than a year after he was injured in a double shooting that killed another man in south Louisville, according to the Jefferson County Coroner's Office.

Andrew Dennis, 28, was injured in the February 2020 shooting on Warren Avenue, near Florence Avenue, in the Wyandotte/Oakdale neighborhood. Dennis and another victim, 52-year-old Steven Barlow, were taken to University Hospital where Barlow died.

The coroner said Wednesday that Dennis died last Friday from complications of a gunshot wound he sustained during the shooting.

To date, police say there have been no arrests in the case. The LMPD Homicide Unit continues to investigate.