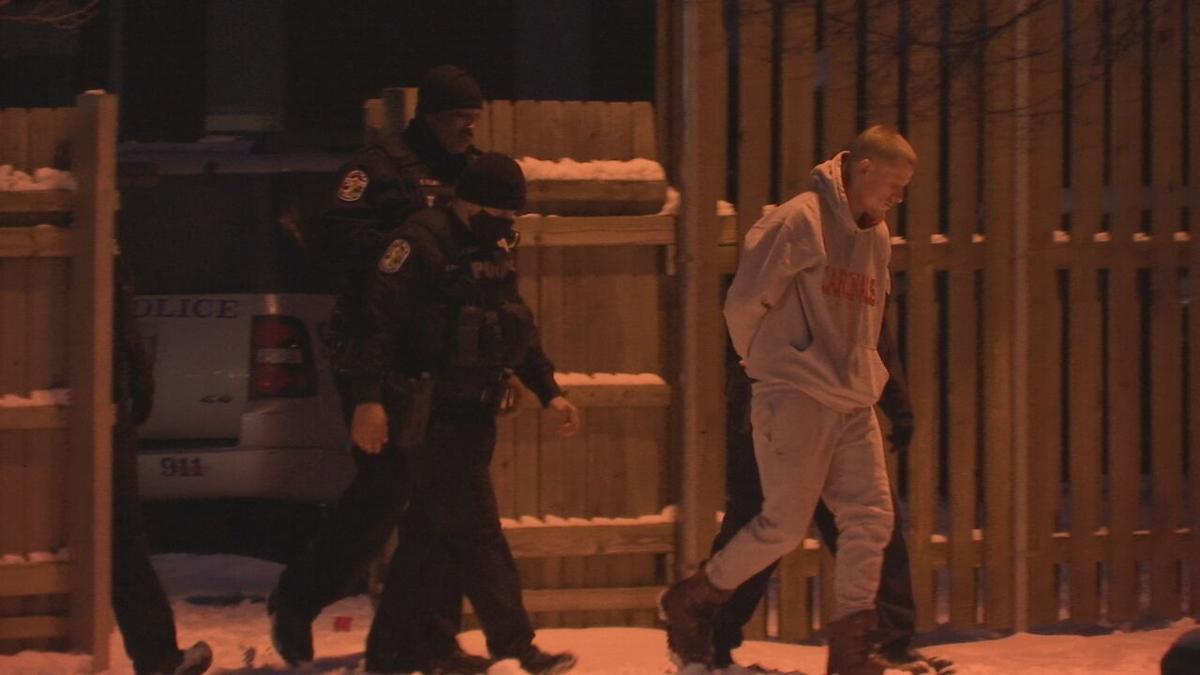 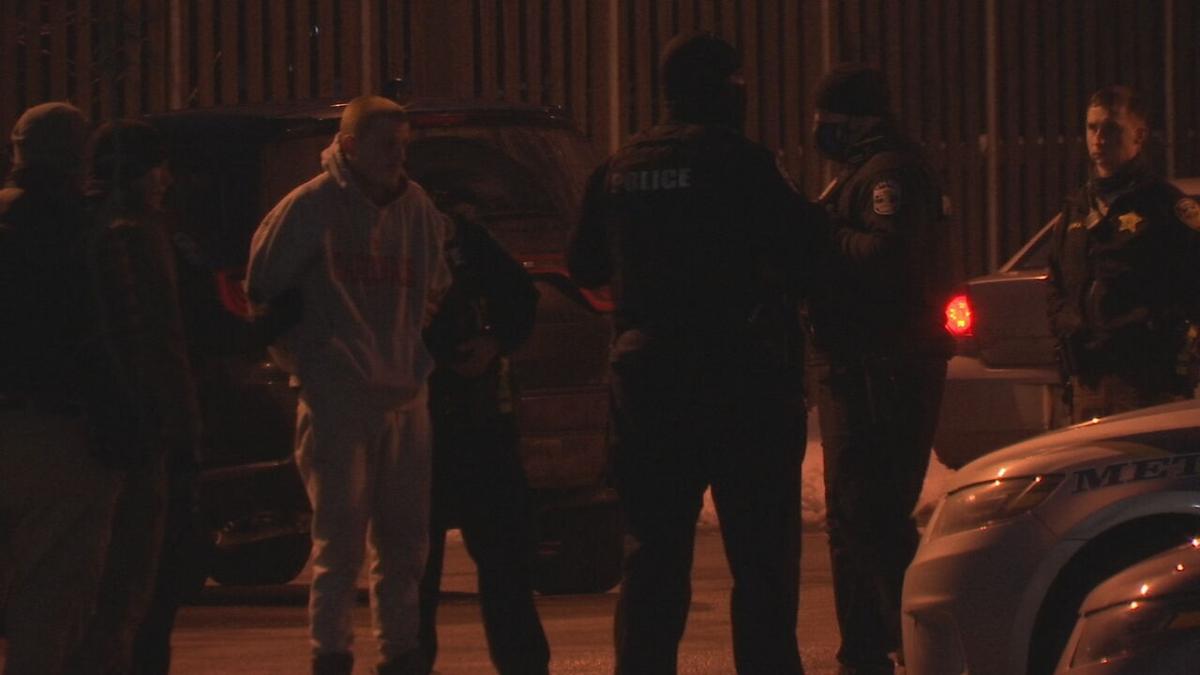 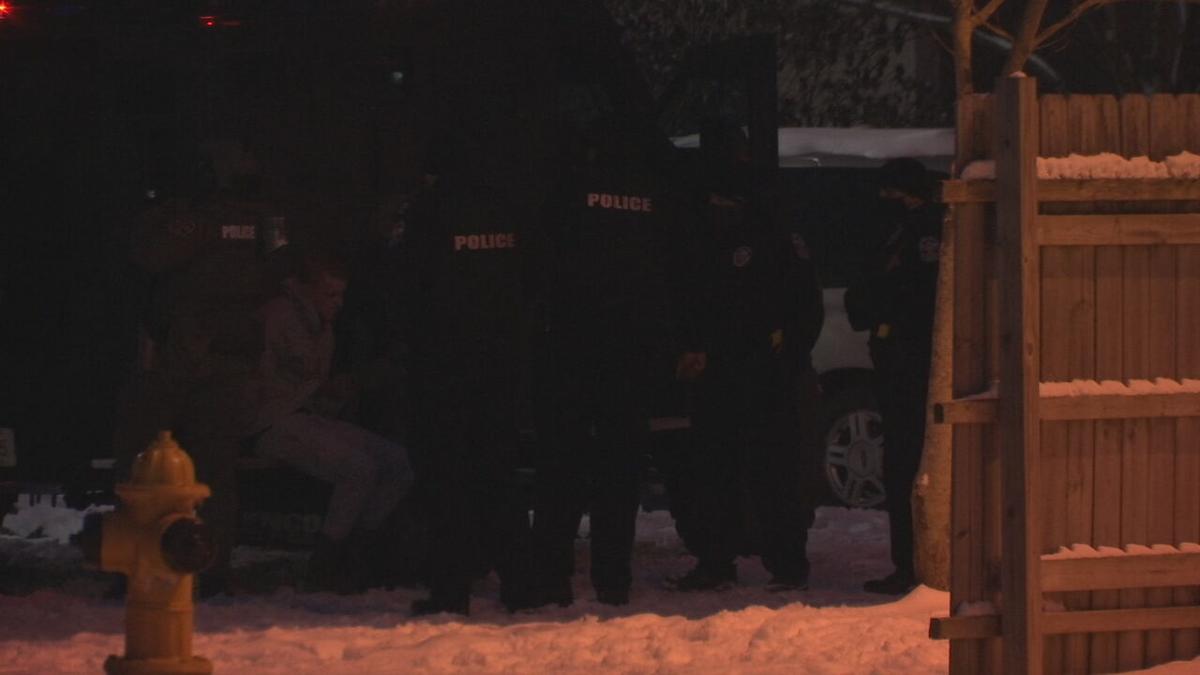 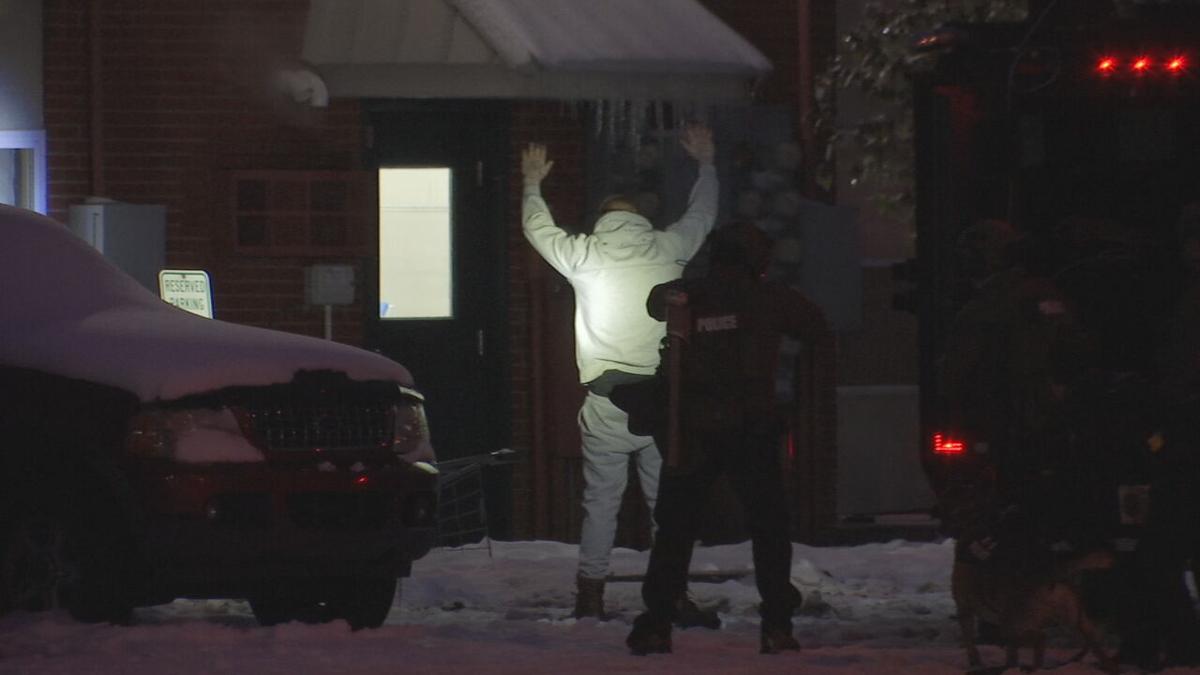 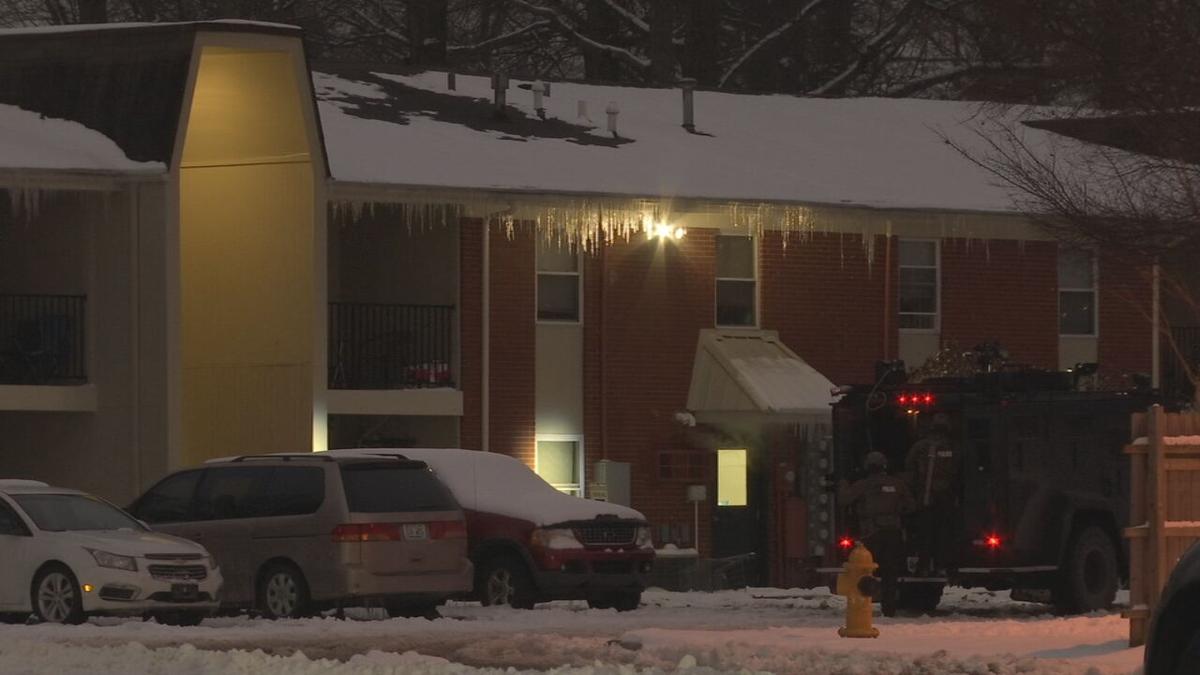 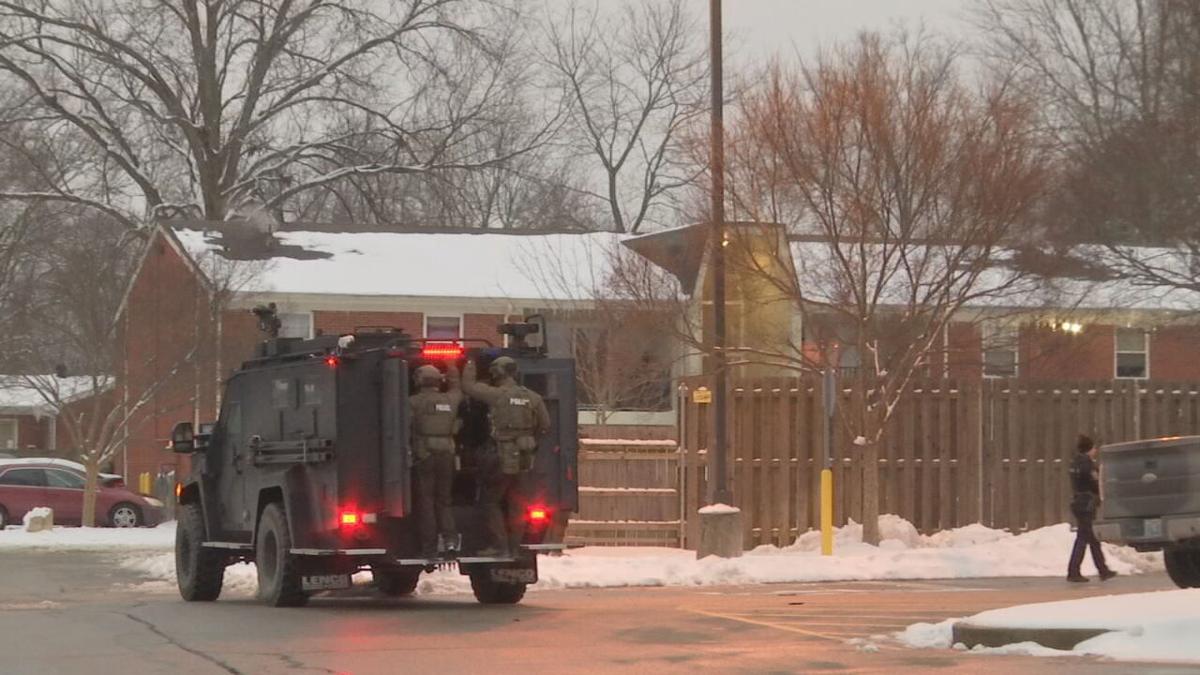 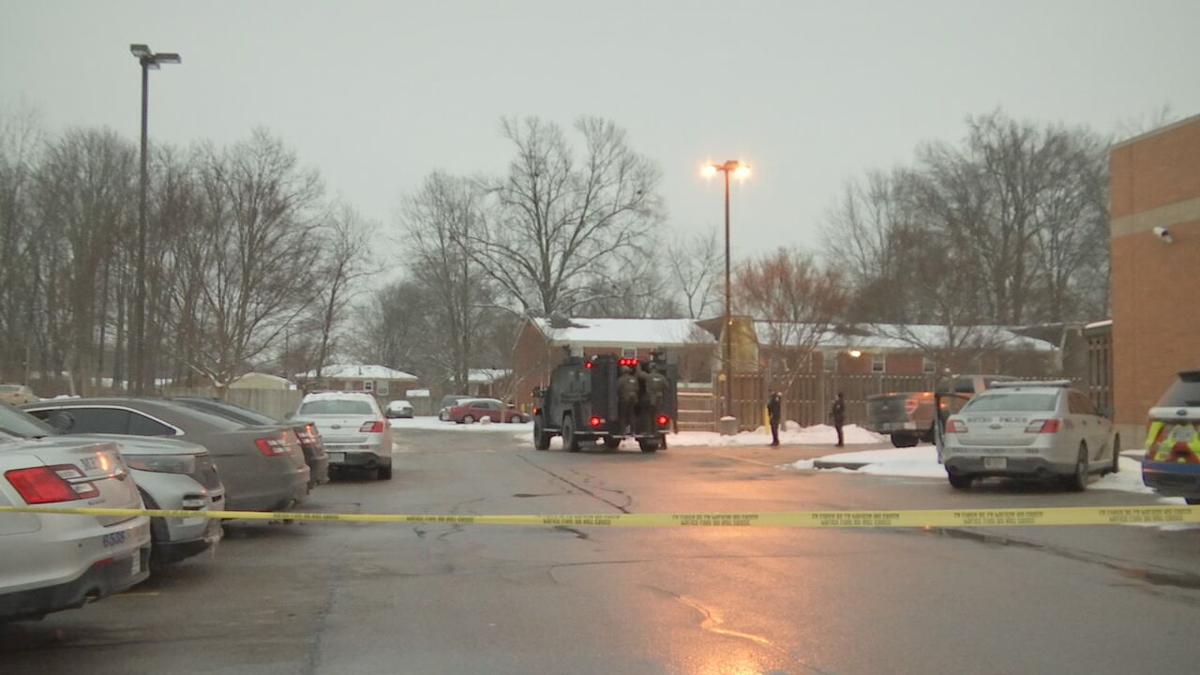 LOUISVILLE, Ky. (WDRB) -- A man wanted on several felony charges is now facing additional charges after police say he barricaded himself inside an apartment following a police pursuit.

It started when police tried to pull a vehicle over for failing to yield in the 3700 block of Falcon Crest Drive, near Blue Lick Road, according to Alicia Smiley, a spokesperson for the Louisville Metro Police Department.

The driver of the vehicle, who police have since identified as Daniel C. Allen, fled the scene, leading police on a pursuit through several divisions where he allegedly struck one police car. No one was injured in the accident.

Smiley said the department eventually terminated the pursuit "due to the dangerous actions of the fleeing driver which included driving through yards and against traffic."

The LMPD Air Unit continued to follow Allen, police said, where he was then found at an apartment complex off of Outer Loop. After he "refused to exit," Smiley said SWAT was called to the scene and he eventually surrendered to police without incident.

Allen's new charges that were not "readily available" as of Thursday night, Smiley said.