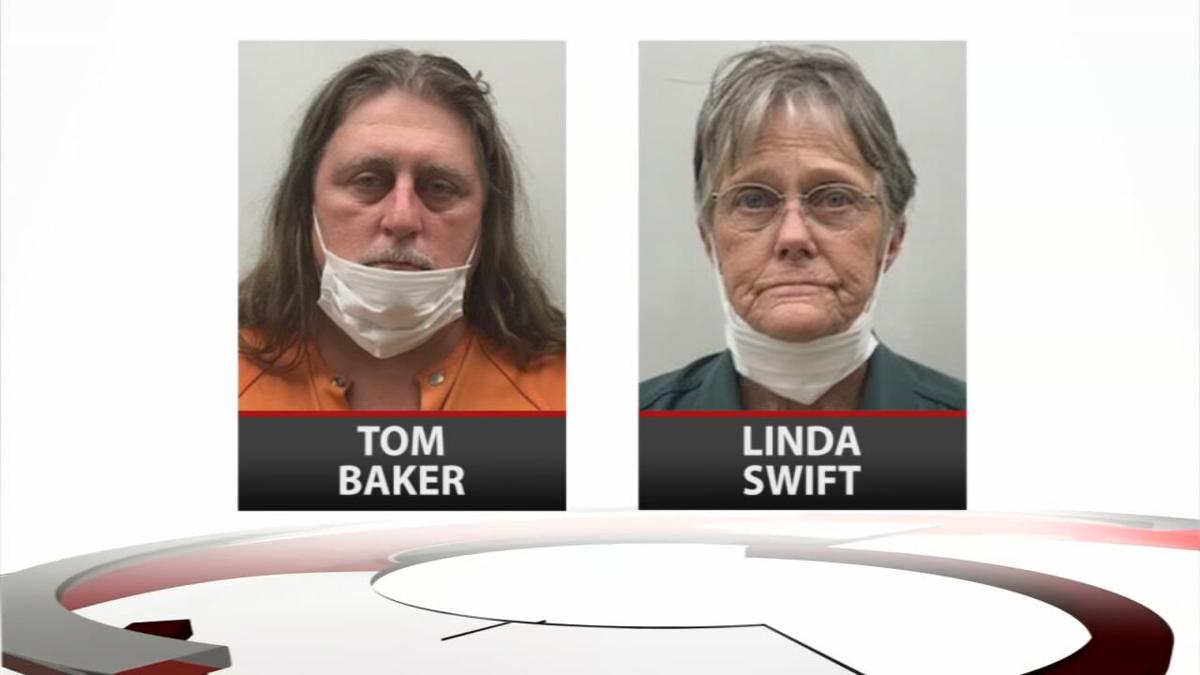 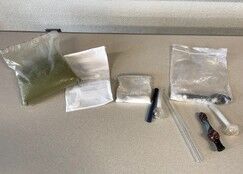 LOUISVILLE, Ky. (WDRB) -- A man and a woman from California who were wanted by U.S. Marshals in Oklahoma were found Tuesday at a Walmart in southern Indiana, according to a news release Friday from Indiana State Police.

ISP troopers found Tom Baker, 50 and Linda Swift, 69, in their car in the parking lot of a Walmart in Clarksville, Indiana. U.S. Marshals tipped off the troopers that the couple was possibly in the area and provided descriptions of Baker, Swift and their car, ISP said in a news release.

Baker and Swift were arrested on an outstanding drug warrant from the Sooner State and face additional drug charges after ISP troopers got a search warrant for their car and found meth, marijuana and drug paraphernalia inside.

The couple was both booked into the Clark County Jail and await extradition to Oklahoma.

Ky. education commissioner will not recommend takeover, assistance for JCPS after audit

No indoor school or dining, but slot-like gaming still OK in Kentucky