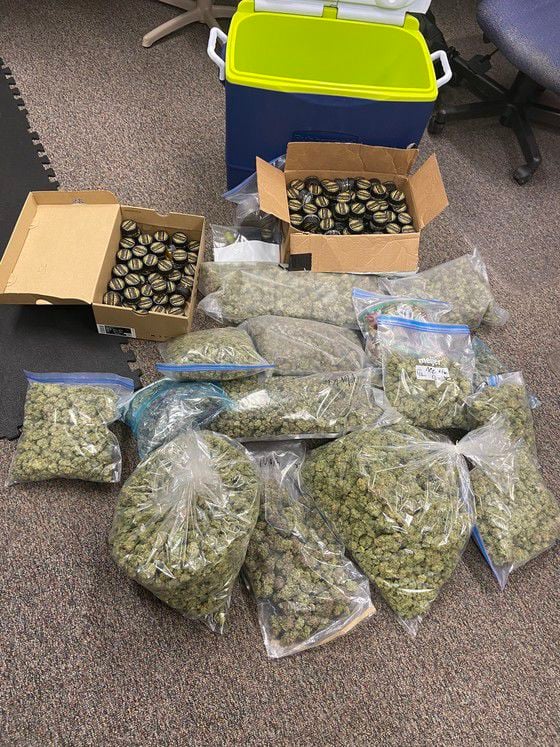 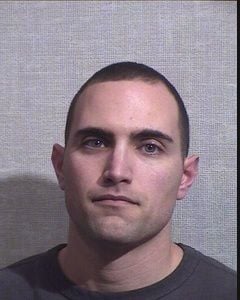 LOUISVILLE, Ky. (WDRB) -- Indiana State Police arrested a Michigan man in Seymour after they say they found 11 pounds of marijuana in his vehicle.

It happened during a traffic stop on Interstate 65 in Jackson County around 8 p.m. Sunday, ISP said in a news release Monday.

An ISP trooper had pulled over a Jeep being driven by Jesse Brescia, 29, from Lansing, Michigan, for multiple traffic violations when he smelled marijuana coming from the passenger compartment. The trooper conducted a search of the vehicle and found several plastic bags filled with 11 pounds of marijuana, along with boxes containing 300 jars of marijuana extract, as well as drug paraphernalia.