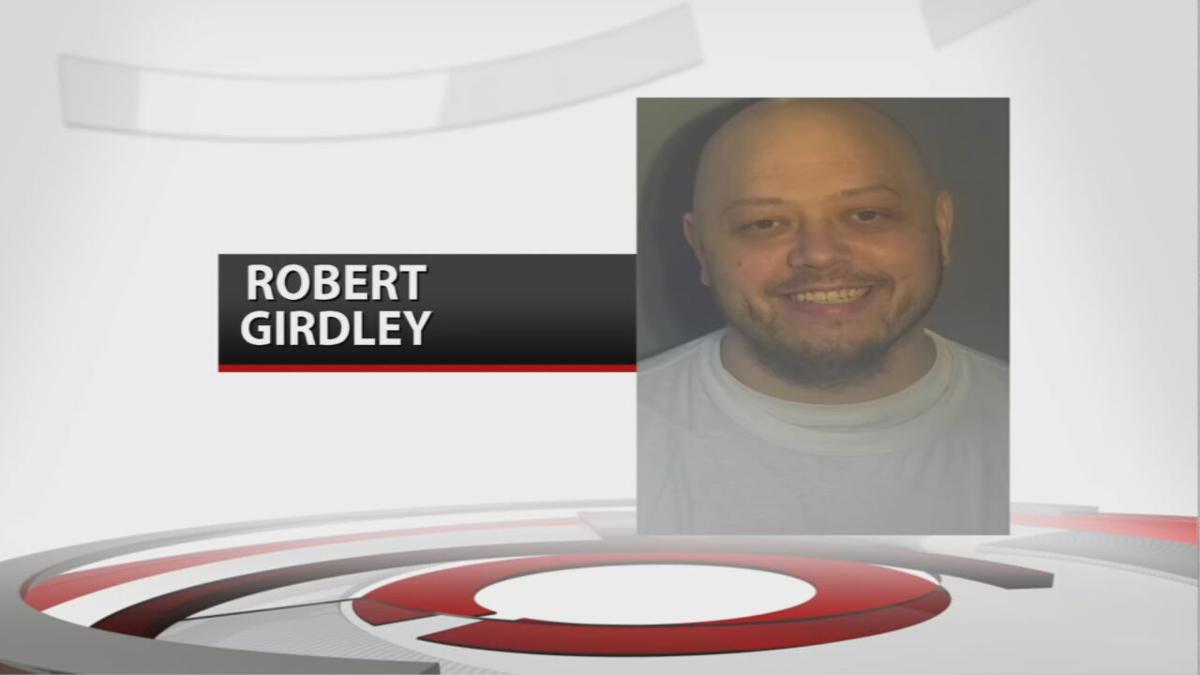 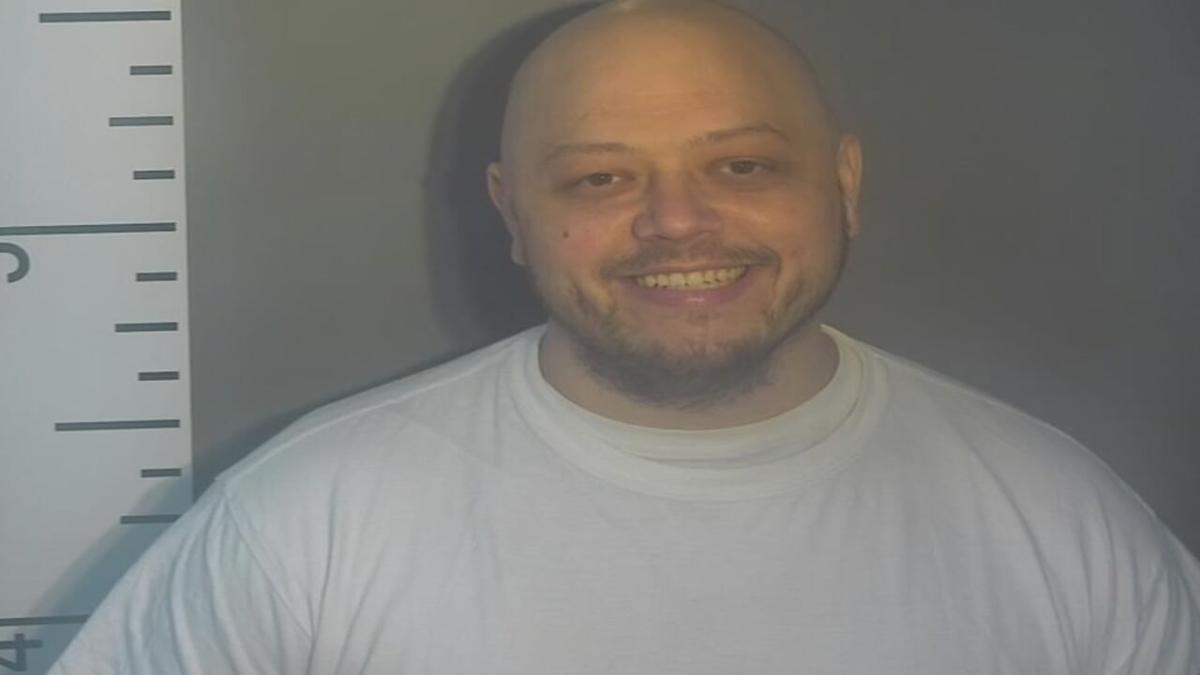 LOUISVILLE, Ky. (WDRB) -- A Nelson County man was sentenced to 10 years in prison after being convicted for charges related to drug trafficking that led to the death of a person, Kentucky Attorney General Daniel Cameron announced Friday.

According to a news release, Girdley sold cocaine and heroin to a person who died from an overdose after using the purchased drugs in March 2020.

Girdley won't be eligible for parole until he has completed 50% of his sentence.

Despite delay, West End Opportunity Partnership hopes to have TIF board in place before March

SUNDAY EDITION | Kentucky jails can't take fees from inmates without a judge's order. Some are still doing it.