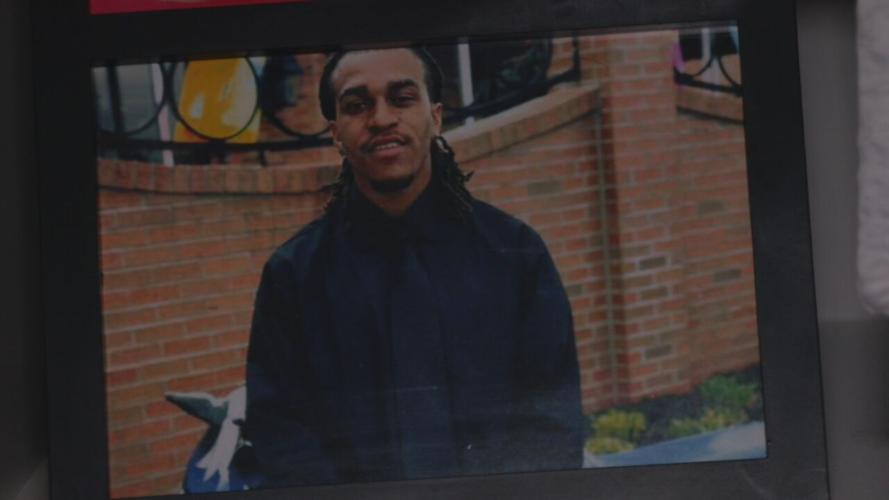 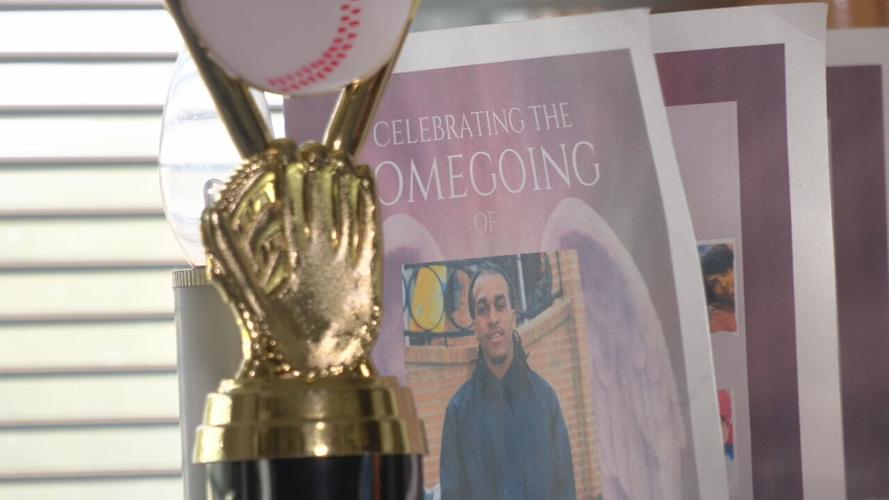 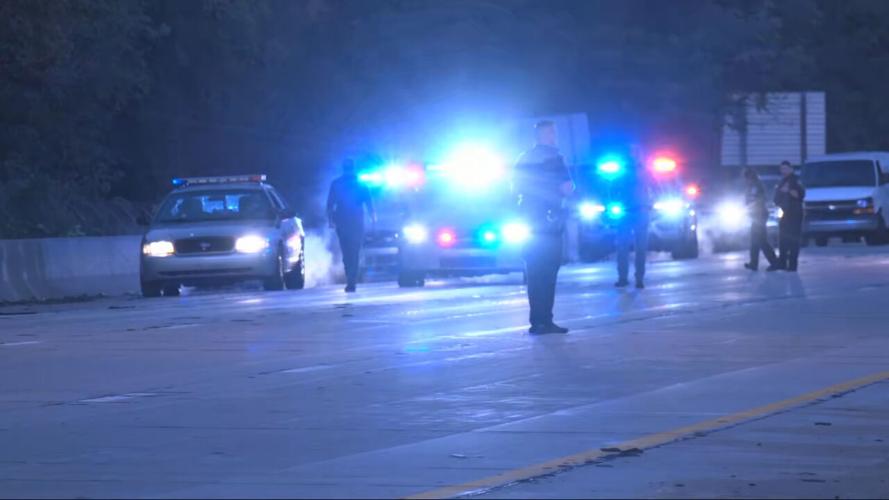 There have been no leads and no suspects in Terry Smith Jr.'s death.

LOUISVILLE, Ky. (WDRB) -- Nearly one year since a Louisville father was shot and killed, there are no suspects and no new leads in his case, according to the Louisville Metro Police Department.

Terry Smith Jr., 26, was shot and killed on the Watterson Expressway on Sept. 24, 2021. His family said he was a JCPS bus driver, and was on his way to work at the bus compound.

Smith Jr.'s father, Terry Smith Sr., describes his son as a family man, someone who was funny and the life of the party. According to Smith Sr., there was a baby shower for Smith Jr. and his pregnant fiancé planned for later in the afternoon on the day he was killed. Their wedding was scheduled for the summer of 2022.

"When things like this happen, it just takes the future away from you," said Smith Sr.

Since 2021, there have been at least seven shooting investigations on I-264 in Jefferson County. Those shootings resulted in at least three deaths, including Terry Smith Jr.'s.

It's a stretch of road Smith Sr. said is now difficult to drive, but many times, can't be avoided.

Now approaching one year since his son's death, Smith Sr. is looking for answers. He said he has no idea why this happened to his son.

According to Smith Sr., after his son was killed, he used to be in contact with LMPD through now former detective, Christopher Palombi. But Palombi was fired earlier this year, after allegedly threatening members of the police command staff.

In June, Palombi told WDRB News that he suffers from "post-traumatic stress, anxiety and major depressive disorder." Palombi said he reached out to his supervisors for help. The Police Merit Board voted 5-1 to uphold his termination.

Smith Sr. said he learned about Palombi's termination from seeing the information on the news. Since then, he said he's not sure who is working his son's case.

WDRB News reached out to LMPD and received this statement:

"All of Detective Palombi's cases have been reviewed and reassigned to the appropriate personnel. At this time, there are no new leads and no suspects in Mr. Smith’s case. Anyone with information regarding this case is encouraged to call our anonymous tip line at (502) 574-LMPD, or use our Crime Tip portal."

Thursday afternoon WDRB News asked for the name of the lead detective working this case, but LMPD had not commented at the time of this writing.

"I know nothing. A year Saturday, and I'm no closer to knowing what went on with my son than the day it happened," said Smith Sr.

He's hoping anyone with information will come forward and he said his faith is what is getting him through.

"The city of Louisville is not safe if the murderer or murderers of my son is still roaming around. And he got shot on 264," said Smith Sr.