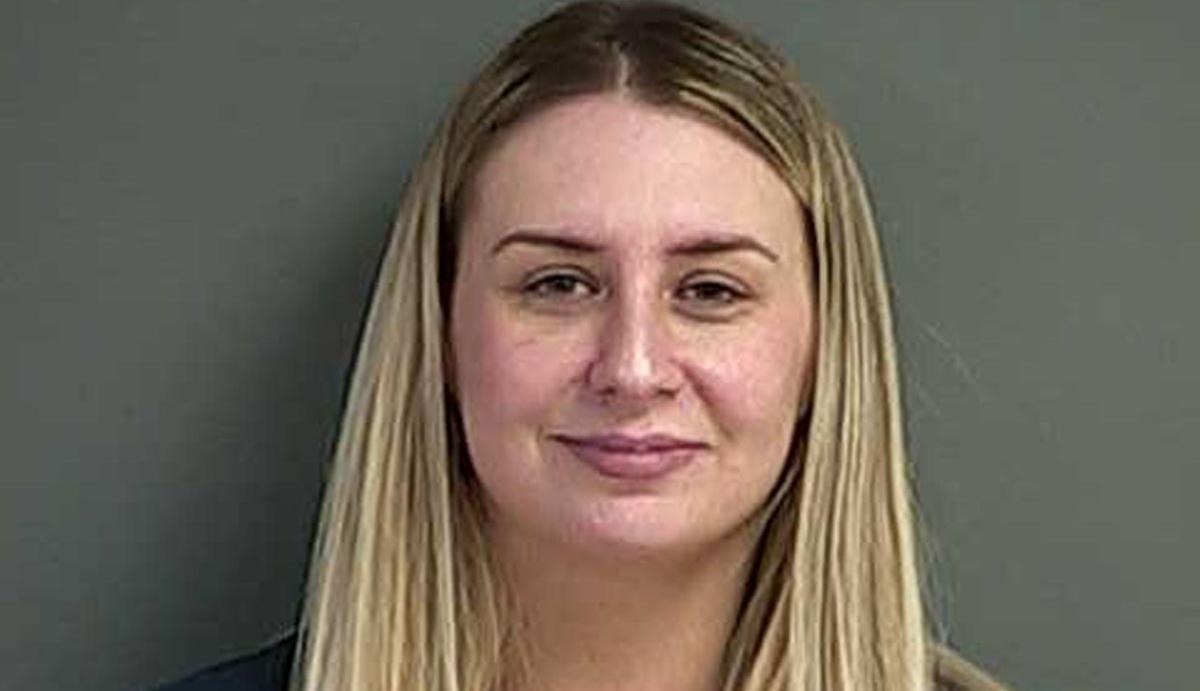 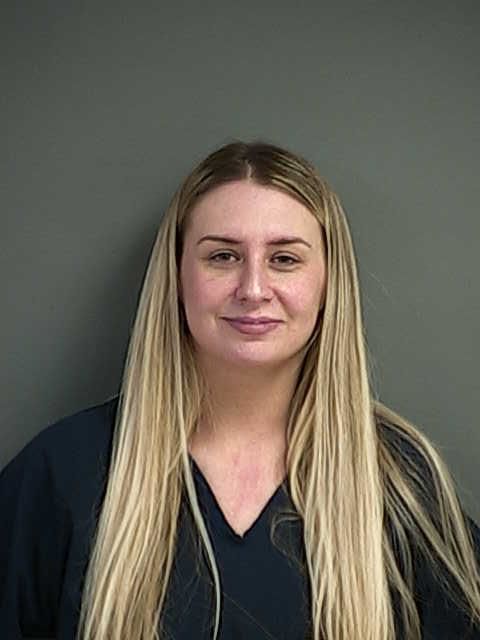 LOUISVILLE, Ky. (WDRB) -- Police say a woman in Oregon messaged one of her daughter's 14-year-old classmates through Snapchat and had sexual contact with him.

According to a report by Fox News, 36-year-old Rheta Melvin was arrested on Thursday after deputies served a search warrant at her Oregon home. The Douglas County Sheriff's Office said in a news release that they opened an investigation into the mother, "after learning that Melvin had sexual contact with a teenage male."

Although it's unclear when, police say Melvin messaged the 14-year-old through the social media app Snapchat and exchanged sexual images with him. The two made plans to meet, and Melvin allegedly picked him up in her car, before the two had sex in her back seat.

The 36-year-old continued to contact the teen, but he felt uncomfortable and made excuses to avoid seeing her, KTVL reported, citing police reports. The boy's mother eventually discovered what happened after speaking with another parent.

Investigators say they read some of the explicit messages sent between the two. In one text, Melvin told the boy he was "saving himself" for her after he told her he didn't plan to get back together with an ex.

Melvin allegedly admitted to "sexting" a boy, whom she claimed she thought was "either 17 or 18," and allegedly confessed to sharing explicit images with him. She did not admit to having sexual intercourse with the 14-year-old, but said she gave him a ride to hang out with her daughter. Melvin's daughter told police the teen had never visited their house.

Additionally, Melvin told police she had been "sexting other young kids," but didn't elaborate, according to the news station.

She was booked at the Douglas County Jail and charged with third-degree sodomy, third-degree rape, contributing to the sexual delinquency of a minor and first-degree online sexual corruption of a child.

KAPE to lawmakers: All teachers deserve chance to serve on Kentucky pension board

New year, same Real ID: No date yet for driver's licenses in Louisville

SUNDAY EDITION | There’s a ‘new’ Dixie Highway. Is it better?