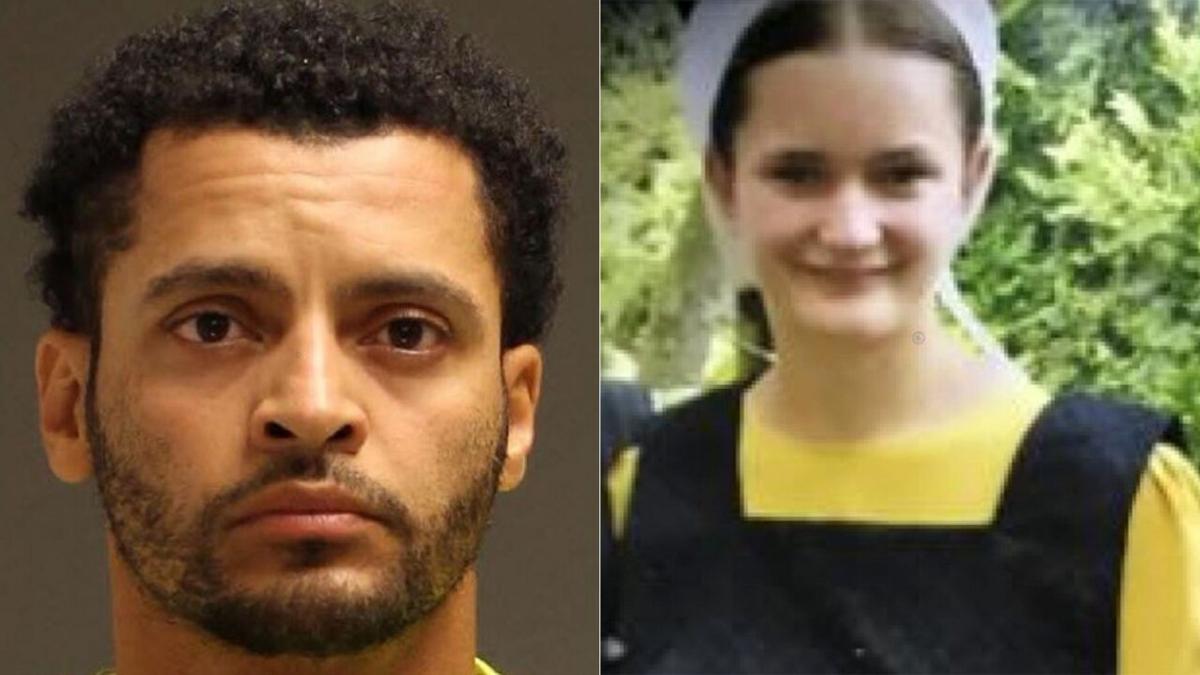 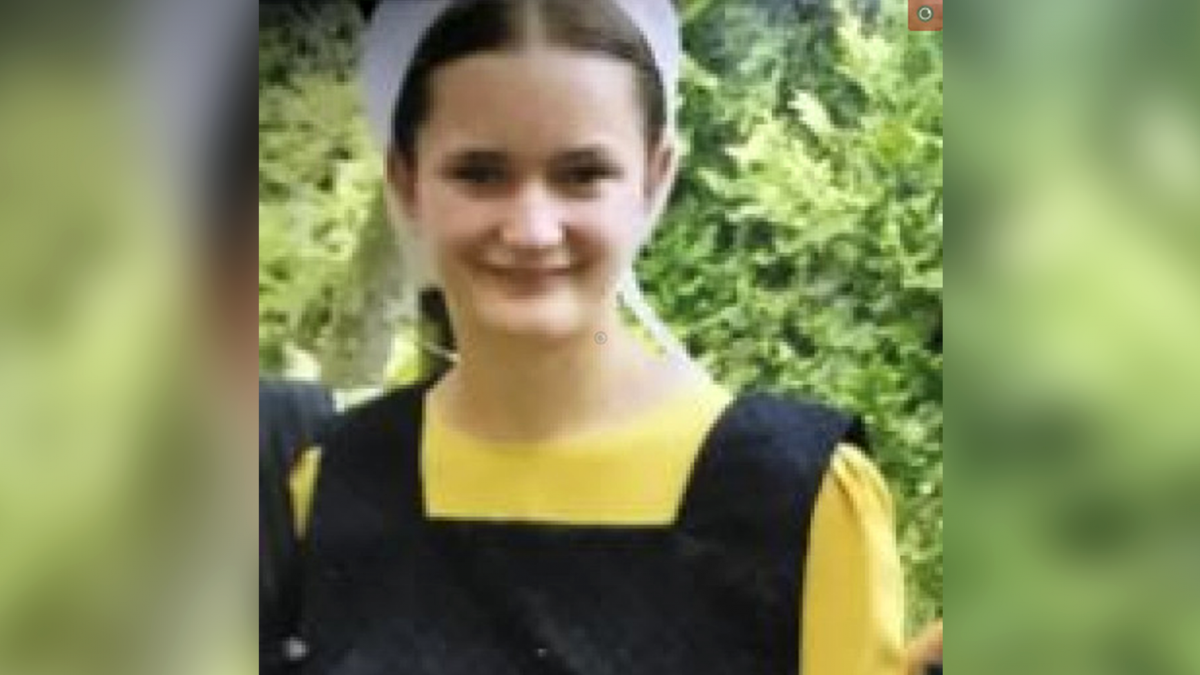 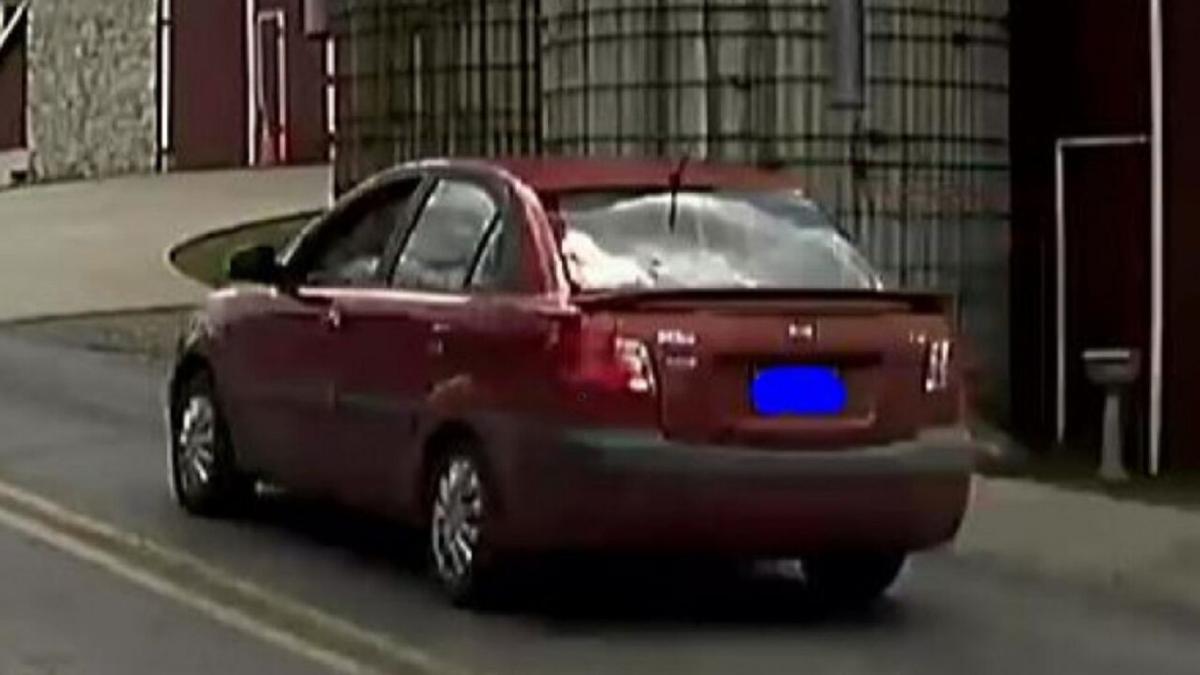 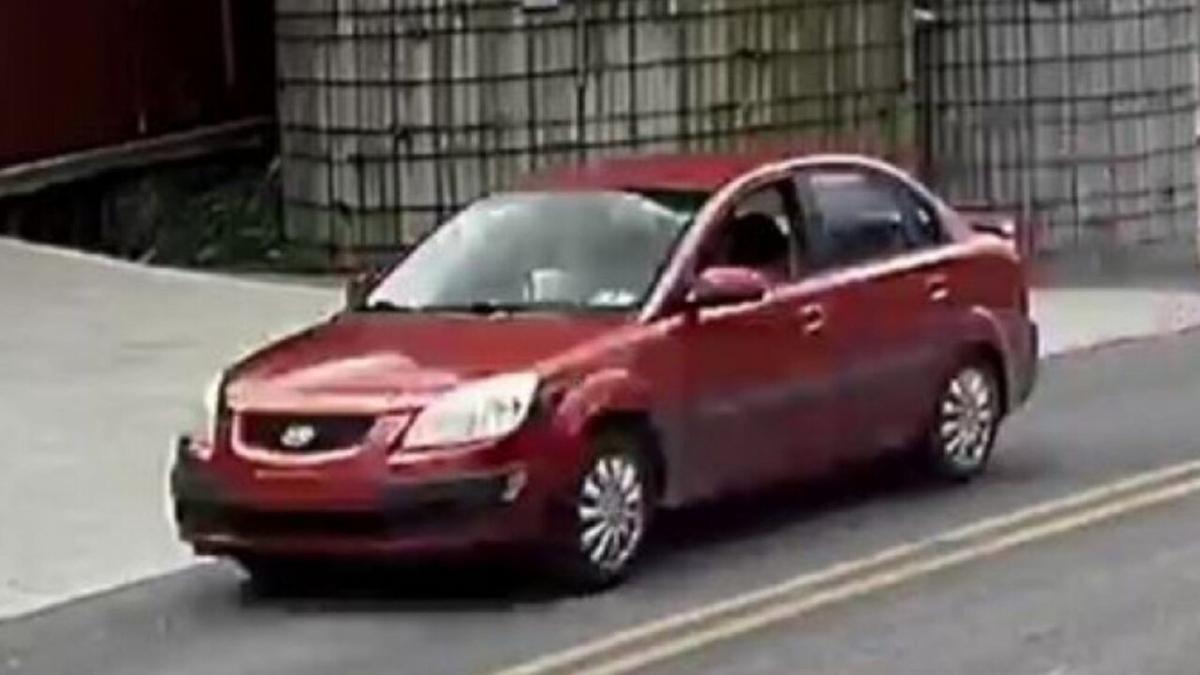 (FOX NEWS) -- A man in Pennsylvania has been taken into custody and charged in connection with the disappearance of an Amish woman three weeks ago, according to officials.

The Lancaster County District Attorney's Office said in a news release that Justo Smoker, 34, of Paradise, was arrested Friday and charged with felony kidnapping and misdemeanor false imprisonment in the search for 18-year-old Linda Stoltzfoos.

Stoltzfoos has been missing since June 21, when she was last seen walking home from church in the Bird-in-Hand area, located to the east of Lancaster.

"Investigators are actively searching and working to determine what happened to Stoltzfoos after she was taken," the district attorney's office said Saturday. "Investigators have reason to believe Stoltzfoos was harmed following her abduction."

Smoker was arrested Friday night at his job and arraigned Saturday morning on the two charges. At his arraignment, a judge made the 34-year-old ineligible for bail, citing the nature of the charges and ongoing investigation.

According to prosecutors, investigators on Friday evening searched a rural location in Ronks, where they believe Stoltzfoos might have been taken after being kidnapped.

"Investigators found buried in a wooded area articles of clothing believed to belong to Stoltzfoos," the DAs's office said.

Smoker's vehicle, a red Kia Rio sedan with a "distinct spoiler" and "LCM" sticker on the trunk was seen parked in the rural area on June 23, according to police.

The 34-year-old became a person of interest in the investigation after police said they received information about a red/orange vehicle seen in the Gap area on the afternoon of Stoltzfoos' abduction.

Multiple witnesses in that area also told authorities they saw an Amish female in the passenger seat of a vehicle driven by a male.

"Witness descriptions of the driver and vehicle are consistent with Smoker and his vehicle," officials said.

Investigators also revealed that they obtained and viewed surveillance video that was enhanced by FBI forensic technicians that shows Stoltzfoos' abduction on Beechdale Road, where she would have been walking back from church.

"That video shows a red Kia Rio involved in the abduction," the DA's office said.

The 18-year-old's father reported her missing when she did not return from a youth group late into the night of June 21. Investigators confirmed that Stoltzfoos did not make it to that social gathering.

"Police found nothing indicating Stoltzfoos was unhappy and wanted to leave her community," officials said.

The East Lampeter Township Police Department is being assisted by multiple agencies in their investigation over the Amish woman's disappearance, including the FBI, Pennsylvania State Police and Lancaster County District Attorney’s Office.

On Friday, the FBI offered a reward of up to $10,000 for information leading to her recovery.

The @eastlampeterpd and the FBI ask you not to spread rumors on social media about the search for Linda Stoltzfoos. Do not be responsible for redirecting our efforts away from where they need to be. We should all unite to #FindLinda. https://t.co/tpZMIGKeKP pic.twitter.com/Vmr1Rj9ERR

Stoltzfoos has brown hair and blue eyes, and is approximately 5 feet, 10 inches tall and 125 pounds, police said. She was last seen wearing a tan dress, white apron, and a black head covering

Investigators are asking anyone who might have seen Smoker -- or his red Kia Rio sedan -- around the time Stoltzfoos was abducted, and in the days after, to contact police at 717-291-4676.