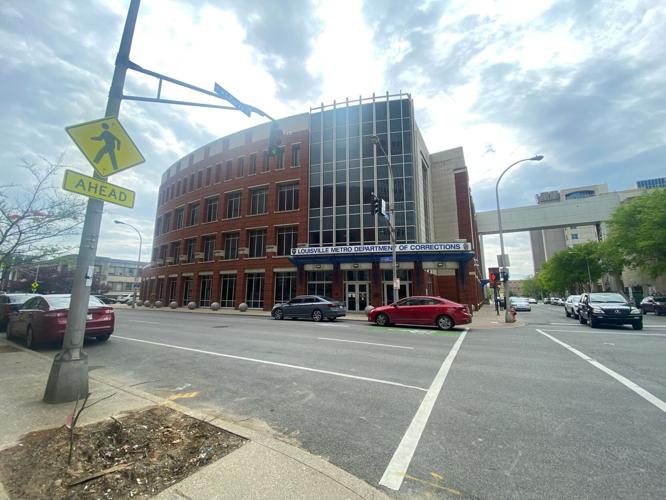 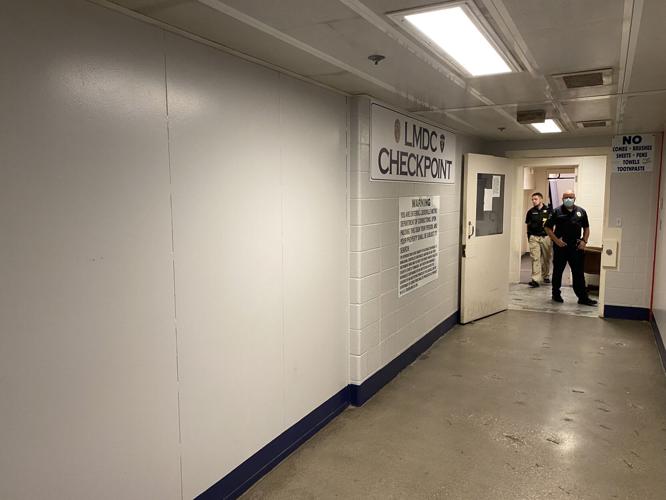 Inside the Louisville Metro Department of Corrections (WDRB photo)

Inside the Louisville Metro Department of Corrections (WDRB photo)

LOUISVILLE, Ky. (WDRB) -- A person being housed at Louisville Metro Department of Corrections was revived when Narcan was used on Friday morning.

According to a news release, an incarcerated person overdosed on an unknown substance, but was revived by Narcan by another person in custody. The overdose emergency medicine was recently installed inside a housing unit at the jail in downtown Louisville.

The person who was saved was then taken to the hospital, and has since been released and returned to Metro Corrections.

"We are disappointed that someone was successful in smuggling a dangerous substance inside LMDC. However, we are thankful that the Narcan was available, and that other incarcerated people took quick action to help the person who overdosed," said Jerry Collins, director at LMDC. "We will continue to work every day to prohibit this poison, but today the safety net worked and a life was saved."

Louisville Metro Department of Public Health and Wellness installed Narcan in all 51 dorms at the jail. That allows for person to access the overdose reversal drug and administer it.

Corrections officers at the jail are trained to use Narcan, according to a news release.

"Our corrections department is the first in Kentucky to implement a program like this. Already, it has saved a life," said Mayor Greg Fischer. "I am pleased and proud that Louisville Metro, led by our Department of Public Health and Wellness team, Metro Corrections and its partners, has taken new and bold steps to reduce the number of overdoses in our city."