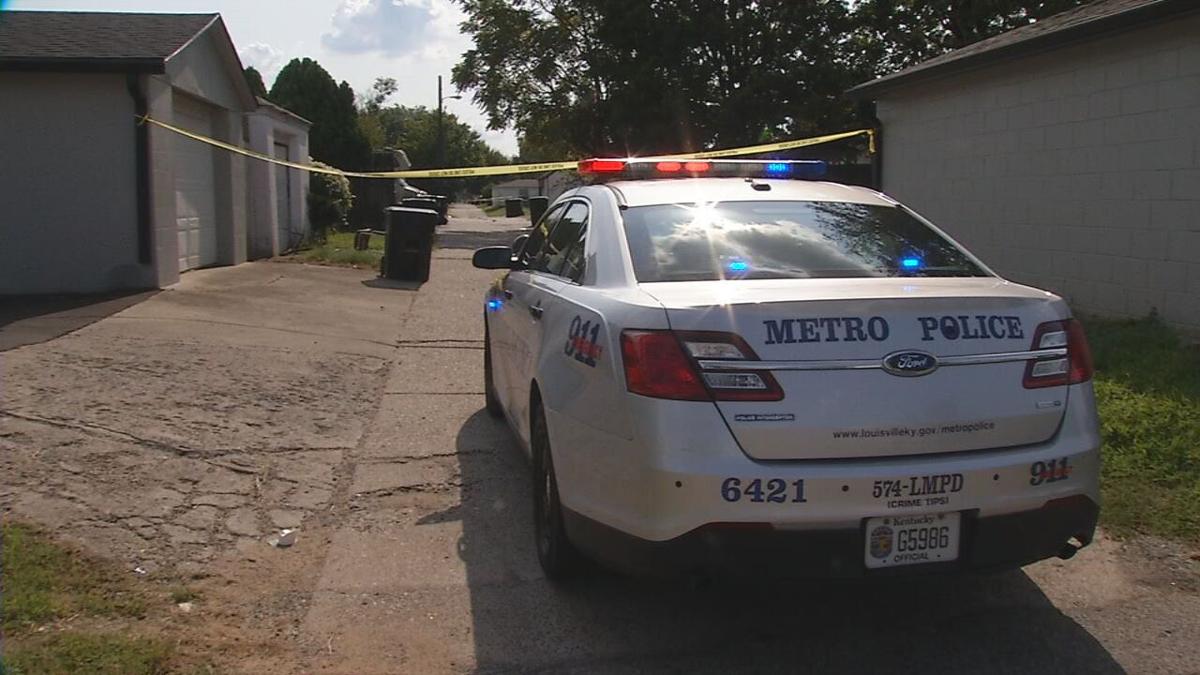 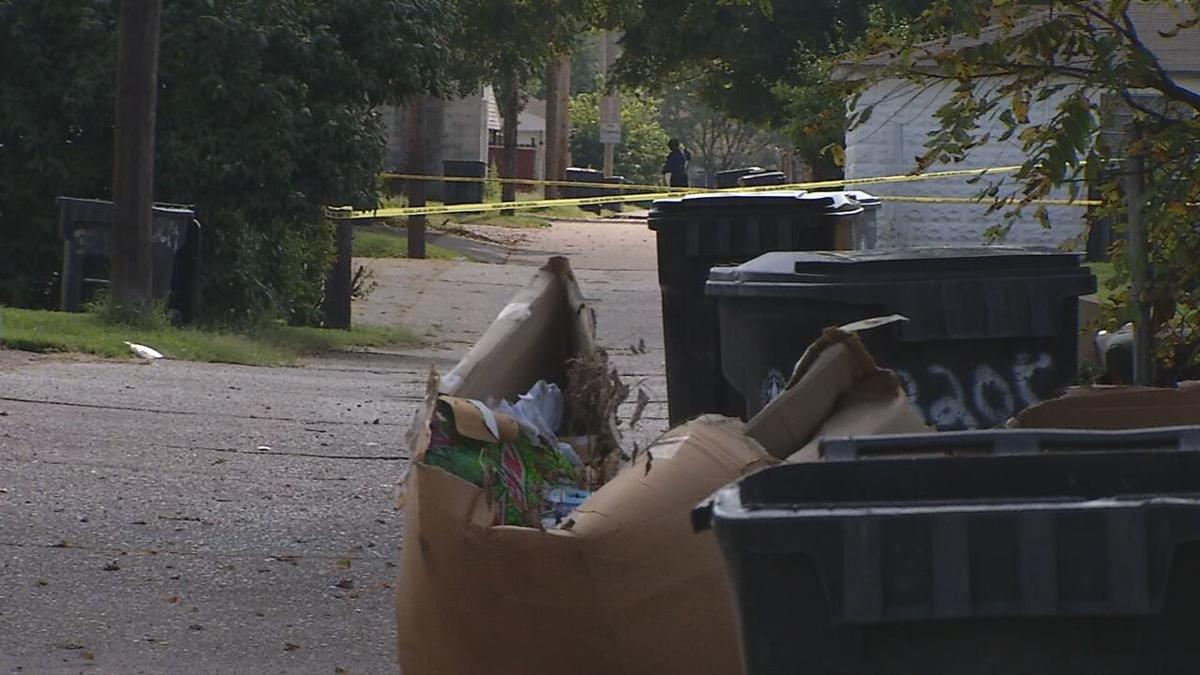 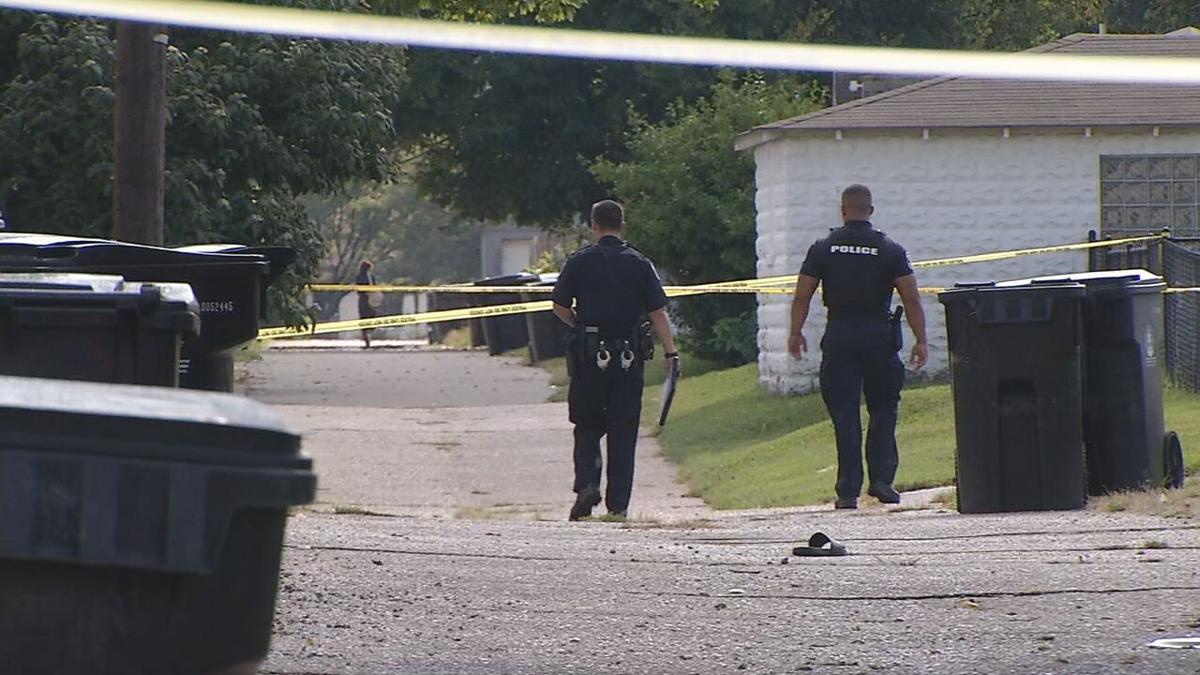 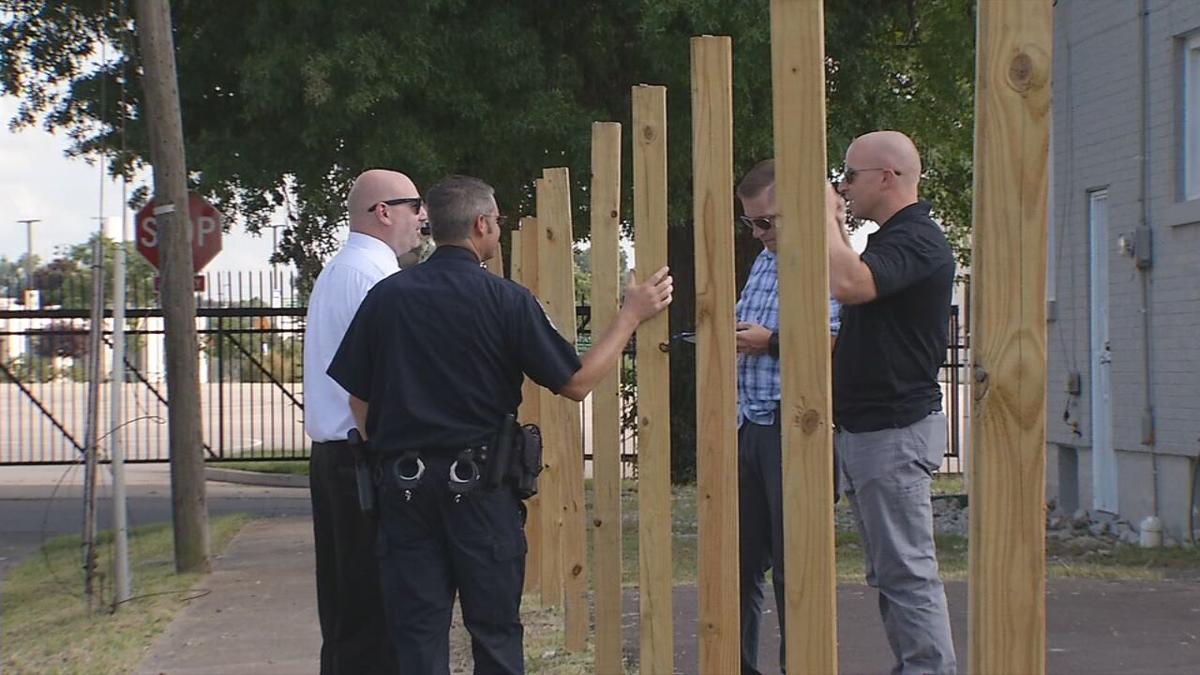 The shooting was reported around 3:45 p.m. Thursday in the 3200 block of Bohannon Avenue, near the intersection of Homeview Drive and Taylor Avenue, according to LMPD spokeswoman Alicia Smiley. Officers responding to the scene found a male "believed to be in his twenties" who had been shot, Smiley said.

The male was taken to University of Louisville Hospital, where Smiley said he remains in "critical condition" as of Wednesday evening.

Police did not say if they have any suspects in the shooting. LMPD's Major Crimes Unit is investigating, Smiley said.