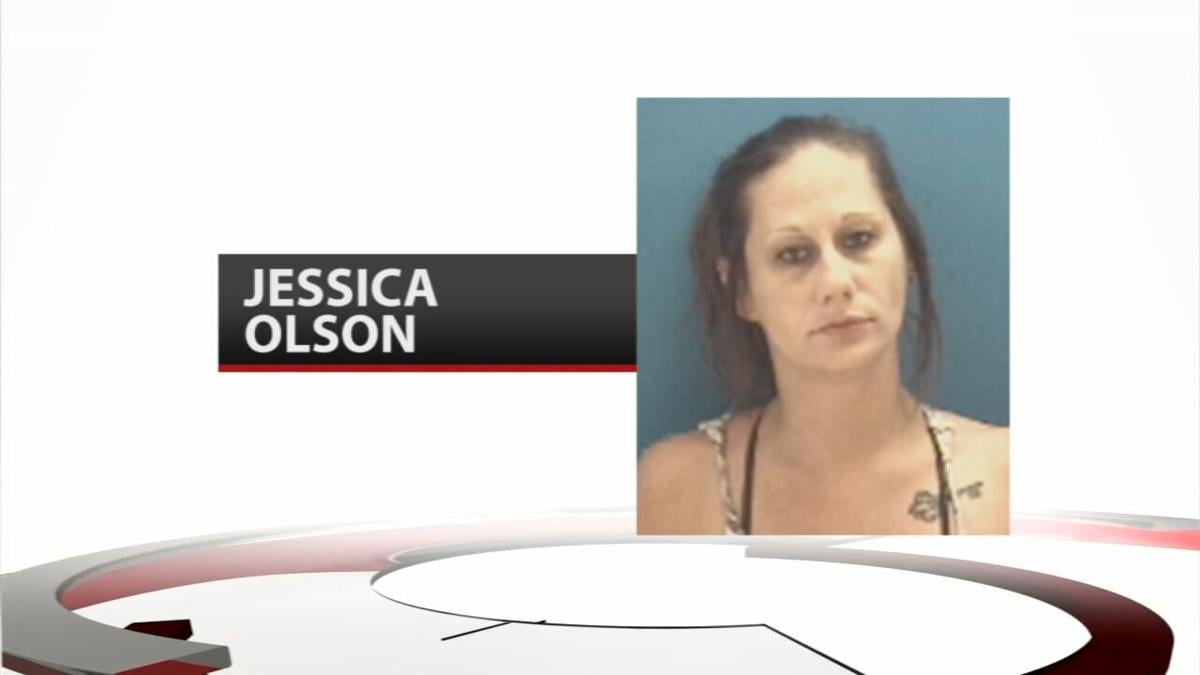 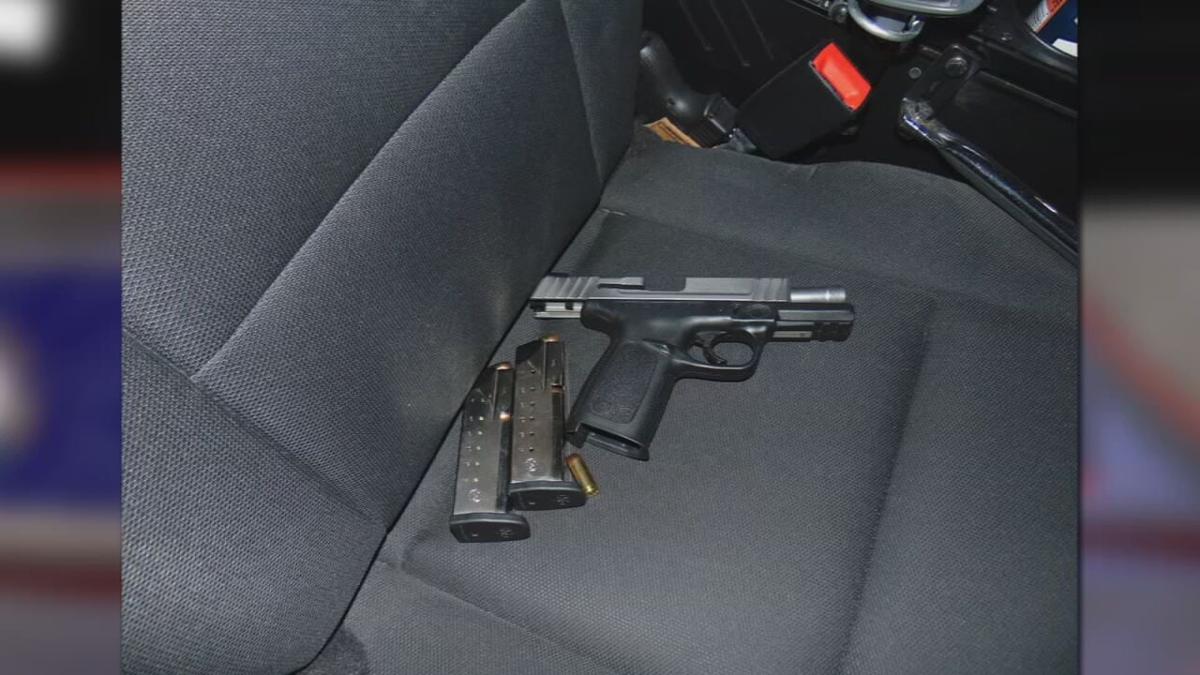 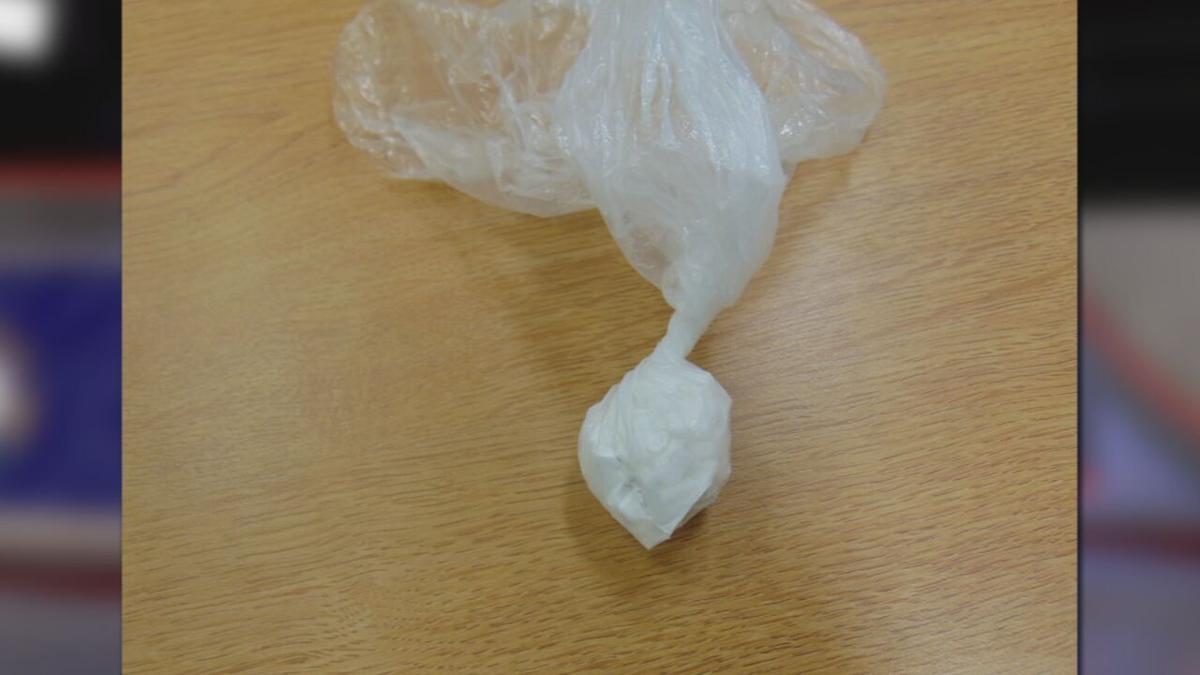 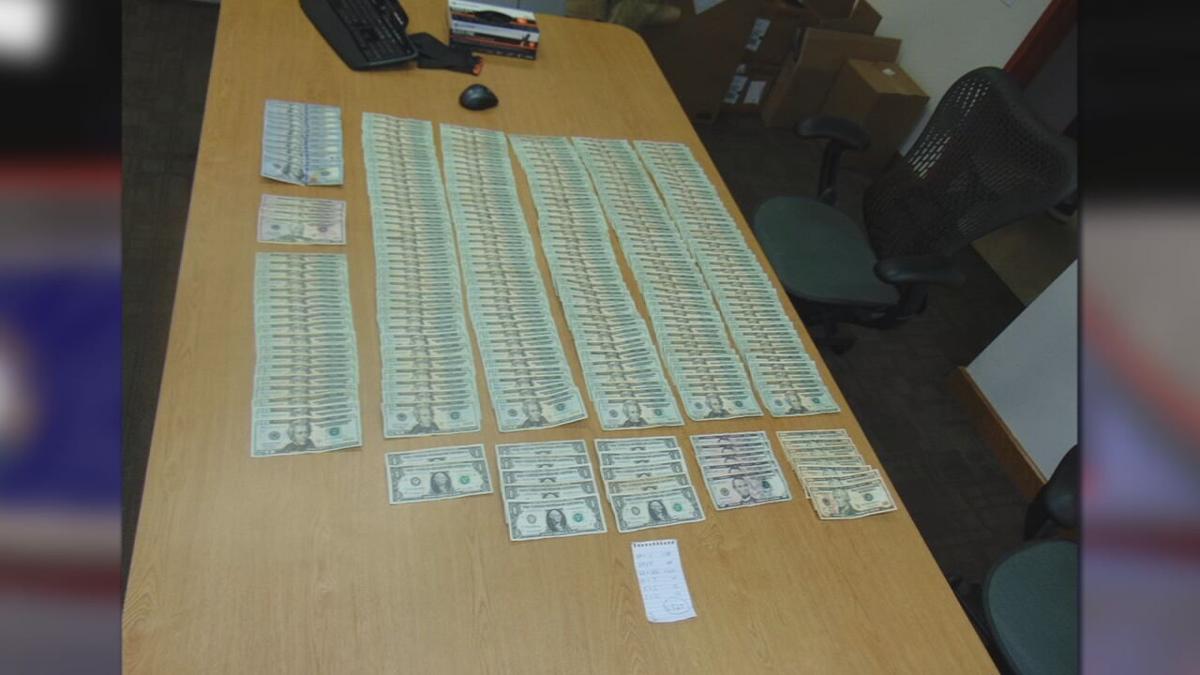 LOUISVILLE, Ky. (WDRB) -- Police in Columbus, Indiana, say they found drugs, a gun and thousands of dollars in a woman's vehicle after she was pulled over Monday afternoon.

According to a news release from the Columbus Police Department, it happened around 2 p.m. on Aug. 31. That's when 35-year-old Jessica Olson was stopped by officers with the department's Intelligence Led Policing Unit, near Second Street and Brown Street. A police canine that was called to the scene alerted to the odor of narcotics in the vehicle.

After searching the vehicle, police say they found seven grams of suspected meth, Xanax pills and a loaded gun -- along with more than $5,500 in cash.