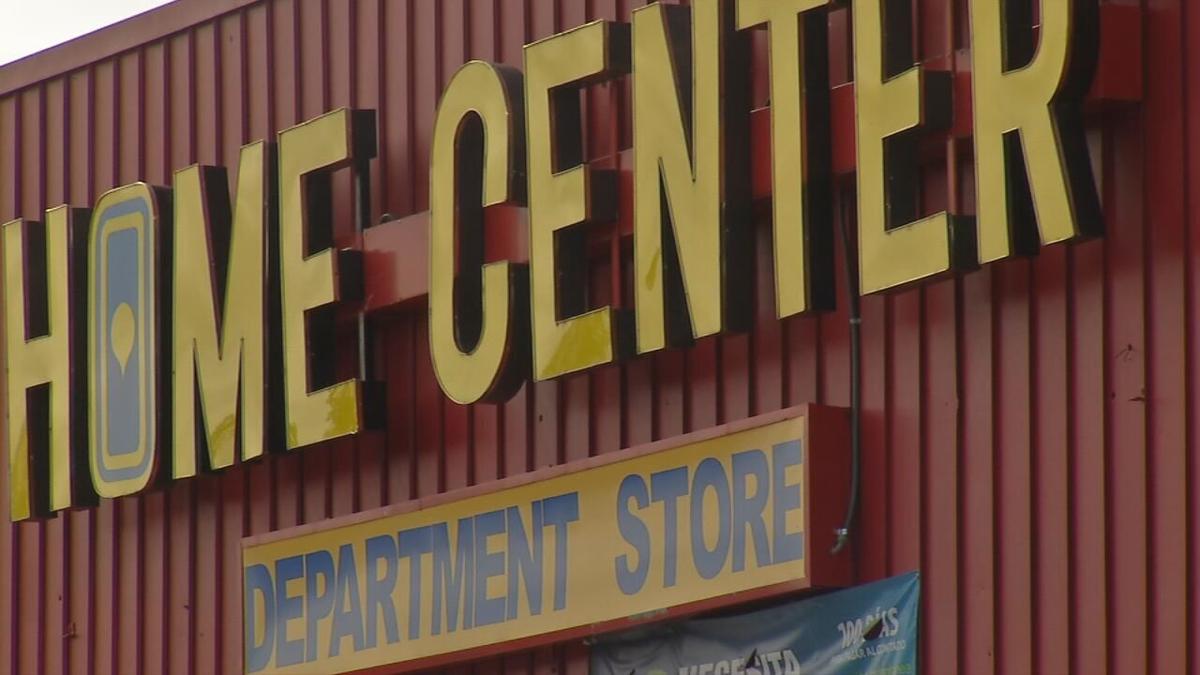 The Home Center on Hartlage Court 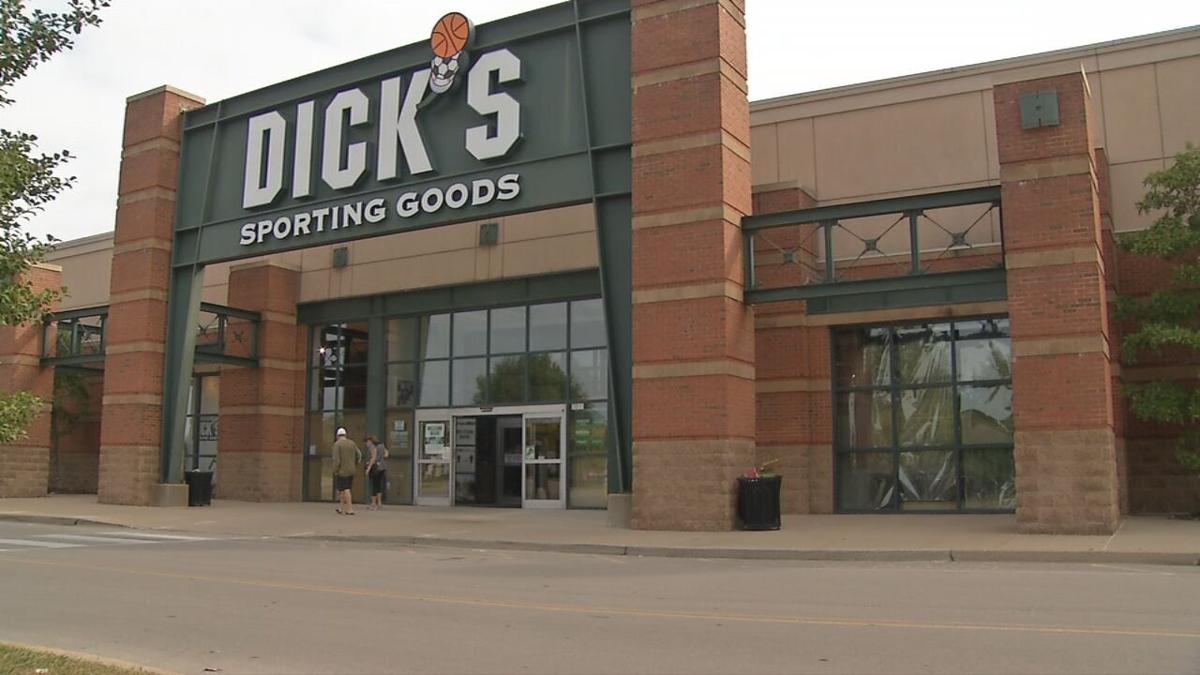 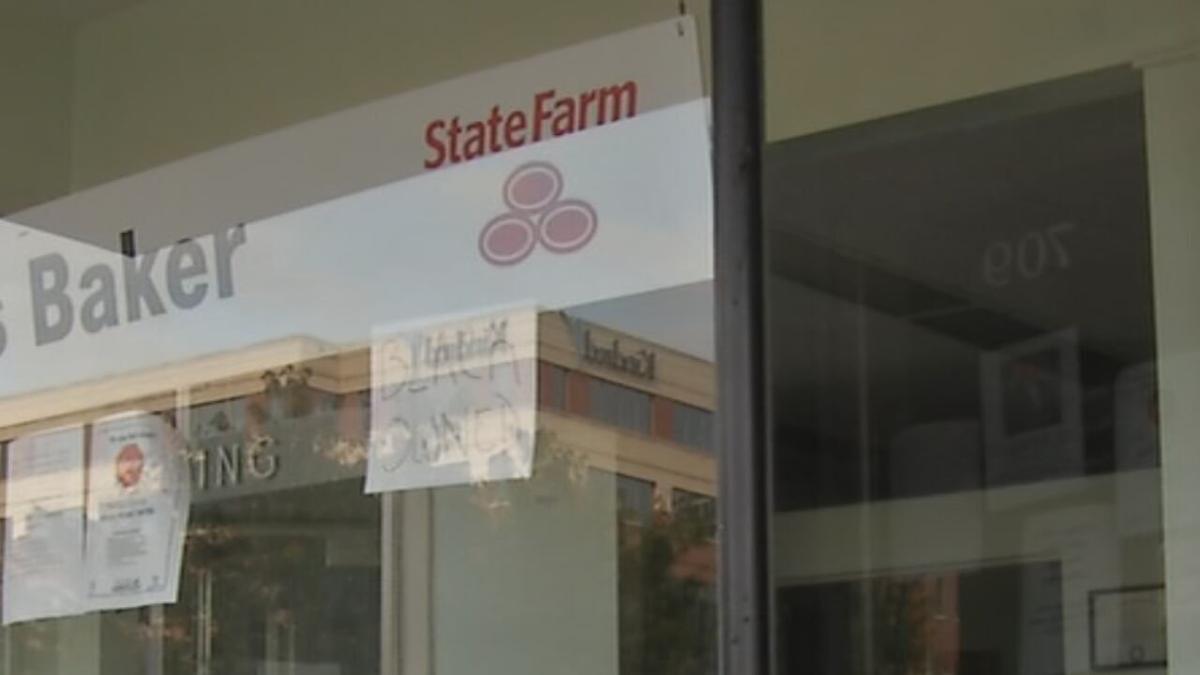 The Home Center on Hartlage Court

LOUISVILLE, Ky. (WDRB) -- Three businesses were damaged during lootings on Friday night, according to the Louisville Metro Police Department.

LMPD interim Chief Robert Schroeder on Saturday said protesters are not likely behind the damage. Rather, Schroeder said looters are taking advantage of police resources being stretched thin and busting into businesses.

Glass was broken at the State Farm Insurance on West Broadway and the Dick's Sporting Goods on Springhurst Boulevard, police said. A break-in was also confirmed at the Home Center on Hartlage Court, near Cane Run Road and Crums Lane, according to LMPD.

The owner of Home Center said the door at his store was broken and hadn't been fixed yet, and his other stores have been looted recently, too. At least 20 televisions were stolen Friday, according to the owner, who showed WDRB News security footage of people entering and leaving the store.

WDRB News also found damage at Aaron's on Preston Highway, where a car went into the side of the building.

There may have been other instances of looting around the city on Friday night, but LMPD said those instances have not been reported.

'Anti-racism' is 'where the world is going,' University of Louisville president says