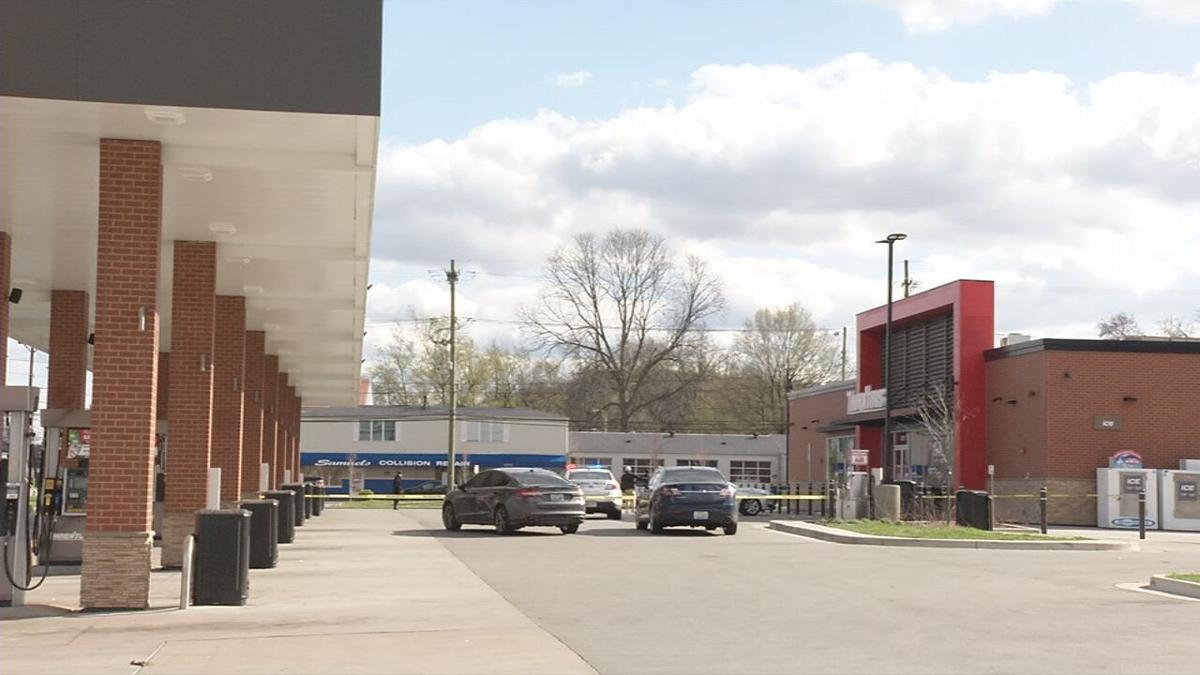 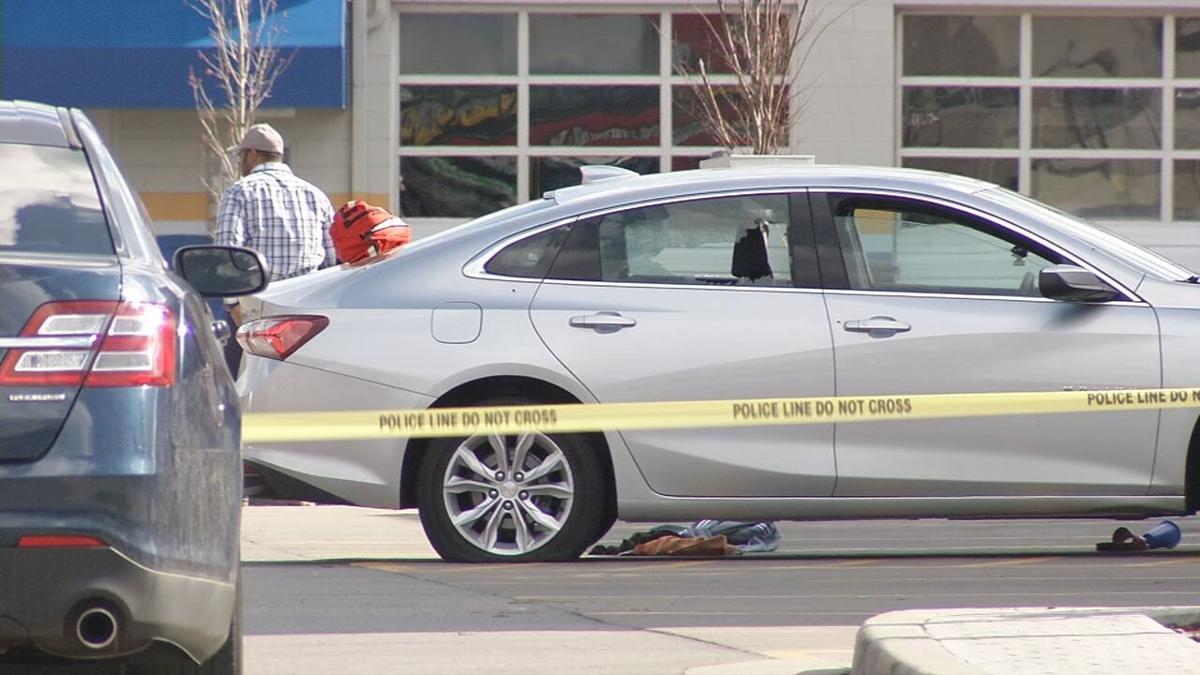 LOUISVILLE, Ky. (WDRB) -- The Louisville Metro Police Department is investigating  after a shooting ended in a three-vehicle accident near the Hazelwood neighborhood Sunday afternoon.

LMPD Fourth Division Officers responded to the report of a shooting at the 4100 block of Taylor Boulevard at a gas station, near Bluegrass Avenue, around 4 p.m. On scene, officers found a male who had been shot, according to LMPD spokesman Dwight Mitchell.

The male, whose name and age is unknown, was transported to University of Louisville Hospital with what is believed to be non-life threatening injuries.

Mitchell says police then responded to a three-vehicle accident involving three adult suspects who fled the scene of the shooting. It is unknown if there were any injuries in the accident.

The suspects, who then fled from officers on foot, were arrested a short time later, Mitchell said. The department said their charges are forthcoming.