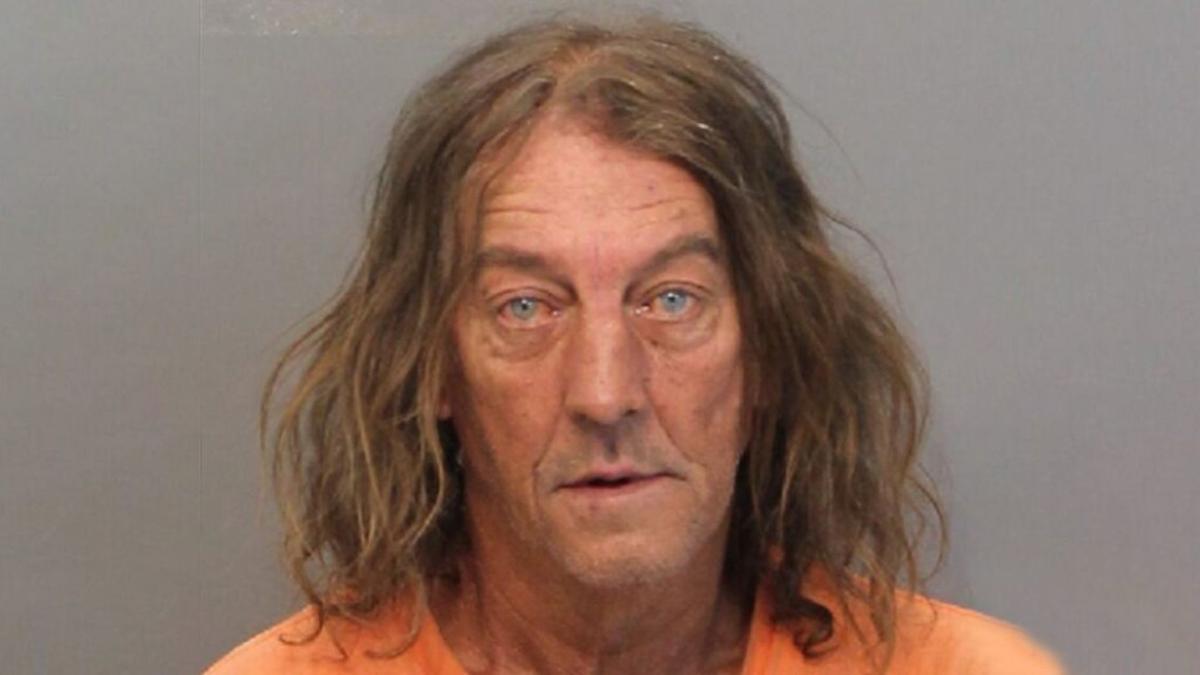 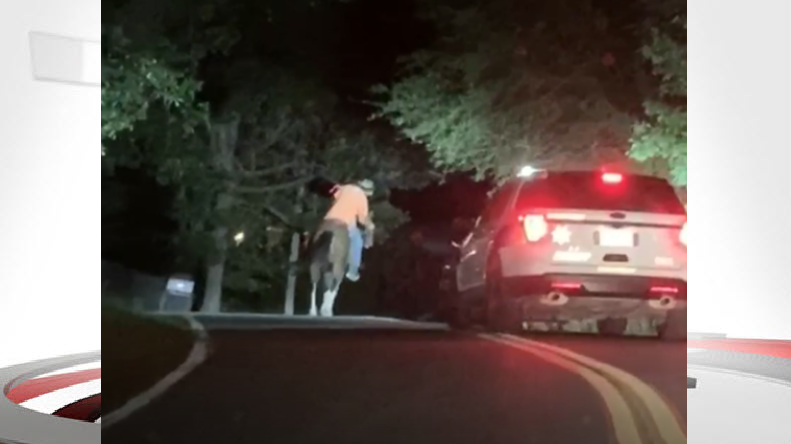 (FOX NEWS) -- A Tennessee man was arrested Tuesday for allegedly riding a horse while drunk, according to an arrest affidavit.

Hamilton County Sheriff's Office deputies arrested John Arnold after receiving several reports on Tuesday night of an "intoxicated person on a horse," according to Fox News based on reports from WTVC in Chattanooga that cited an arrest affidavit.

A deputy allegedly saw Arnold riding the horse in the middle of a dark road and then falling off the horse.

Arnold was arrested and charged with public intoxication.

The horse was not hurt and was returned home safely, the television station reported, citing Arnold's family members.

Arnold appeared in court on Wednesday and was ordered to serve three days in jail for putting himself, the horse and drivers in danger, according to the news outlet.

John Arnold appeared in court today and the Judge ordered him to serve 3 days in jail for putting himself, the horse, and other drivers at risk pic.twitter.com/zLBu2ncMzU

Arnold had a criminal history dating back to 1986 in Hamilton County for charges which included public intoxication and driving under the influence, the station reported, citing online court records.

After he pleaded guilty to a DUI charge, he lost his driving privileges for a year starting in February 2019, the station added.

Kentucky Board of Education will introduce new commissioner Friday