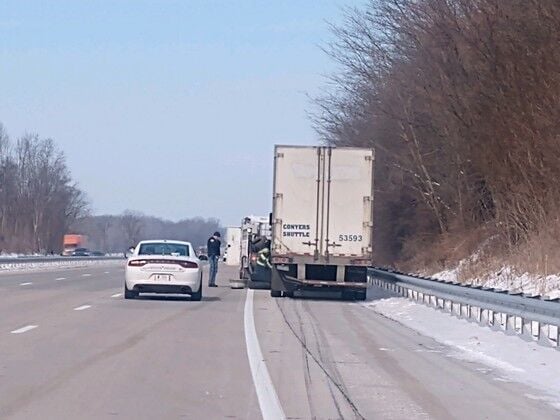 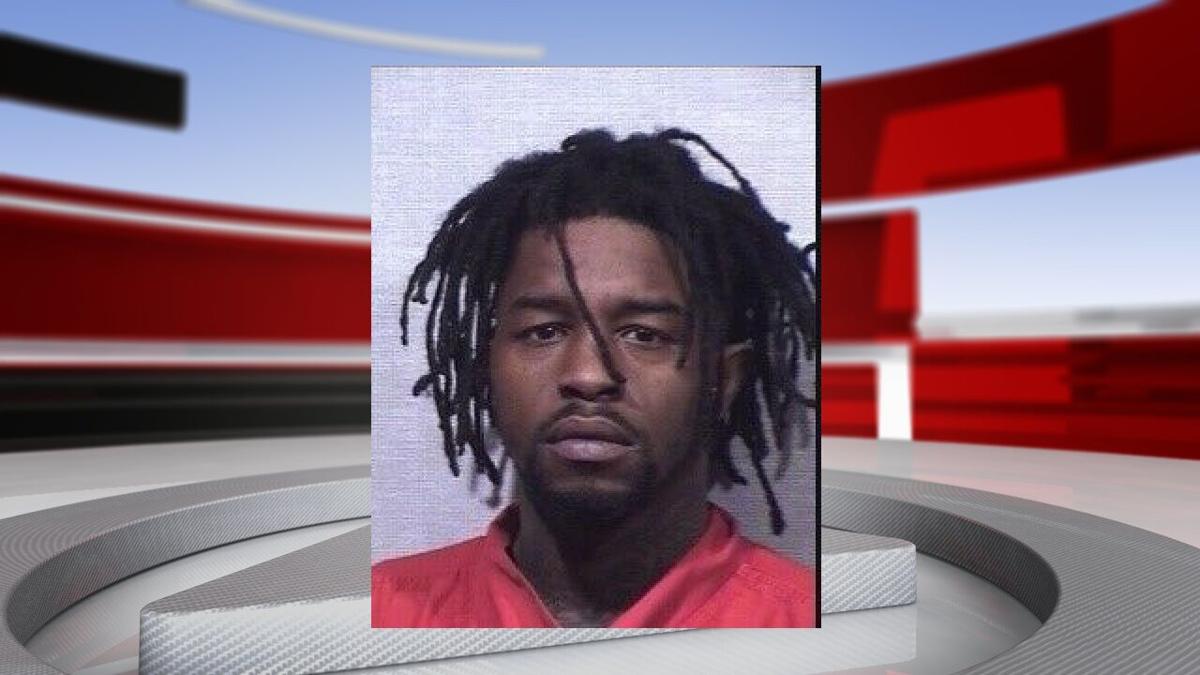 LOUISVILLE, Ky. (WDRB) -- A semitruck driver was arrested Sunday near Seymour, Indiana, after allegedly leaving the scene of a crash on Interstate 65, according to state police.

Authorities allege Kendarius C. Poole, 29, crashed a semitruck into a guardrail in Jackson County and drove 2 miles before parking on the shoulder of I-65 northbound near mile marker 53.

State troopers who pulled over at the scene to investigate said Poole told them "he just had flat tires that needed repaired and had not been involved in a crash," authorities said in a news release.

When troopers investigated the truck, they said they found marijuana and synthetic urine. After obtaining a warrant to draw Poole's blood, police arrested the man on charges of operating while intoxicated, operating while intoxicated-endangerment, leaving the scene of a crash, possession of marijuana and possession of synthetic urine.

Poole, of Riverdale, Georgia, was booked into the Jackson County Jail.