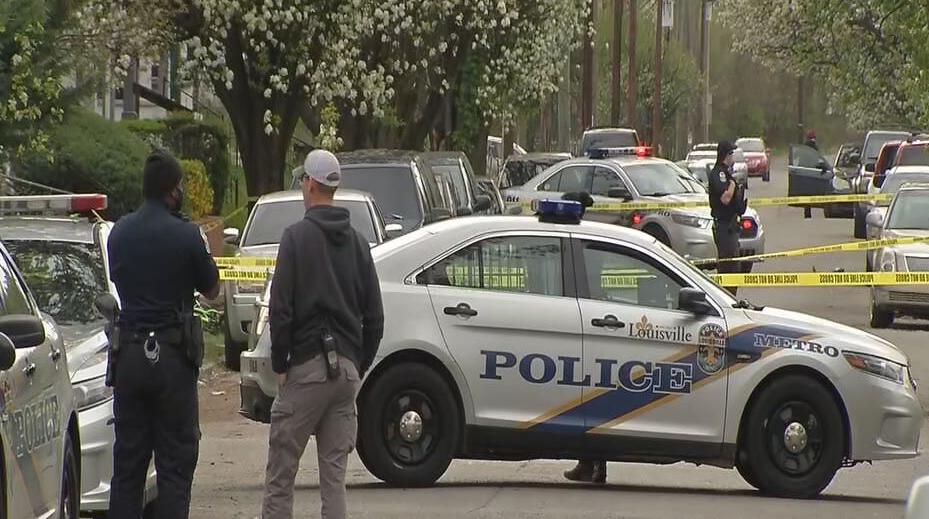 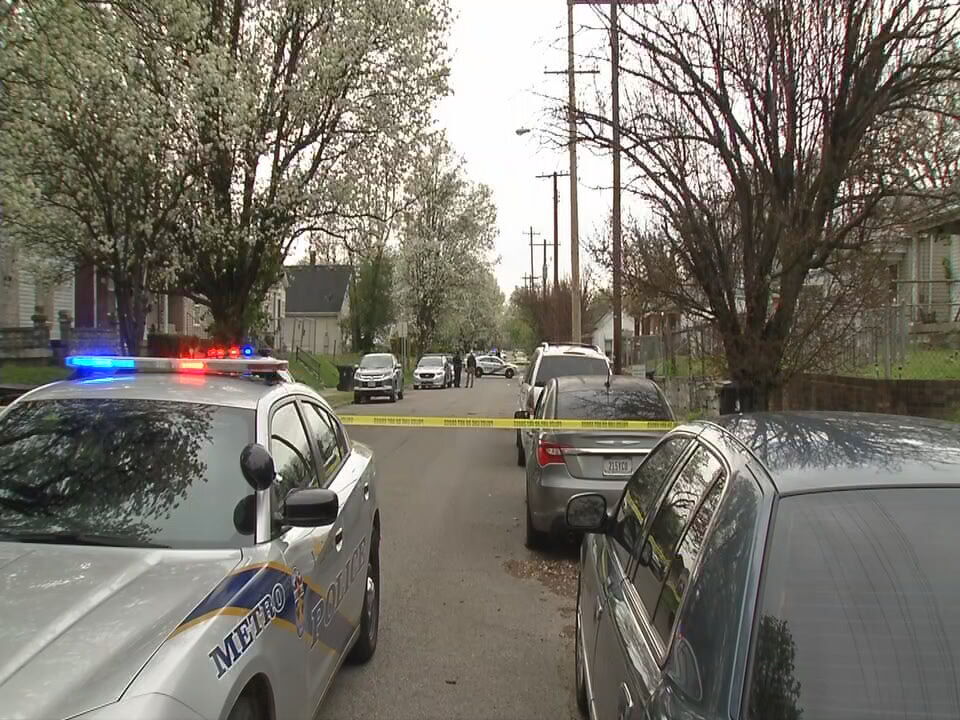 LOUISVILLE, Ky. (WDRB) -- One person was killed and another was injured Wednesday in a shooting in Louisville's Park Hill neighborhood, police said.

Mitchell said a second victim was found nearby in the 1700 block of Wilson Avenue shortly thereafter. He or she had also been shot and was taken to University of Louisville Hospital with non-life-threatening injuries.