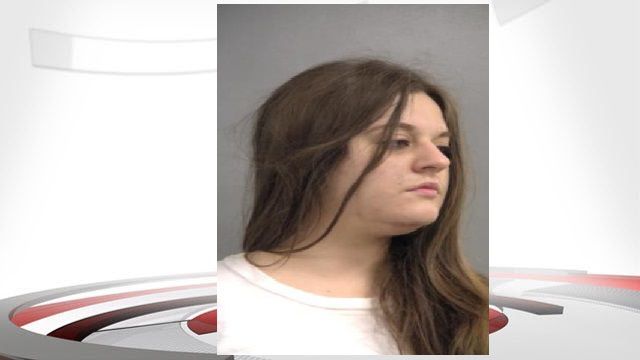 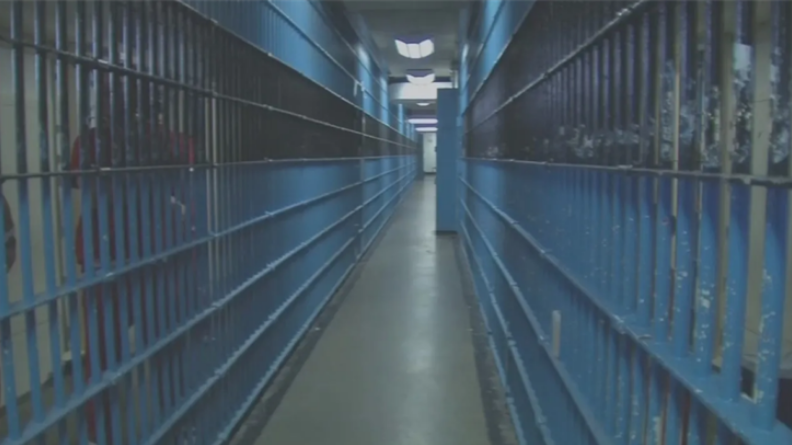 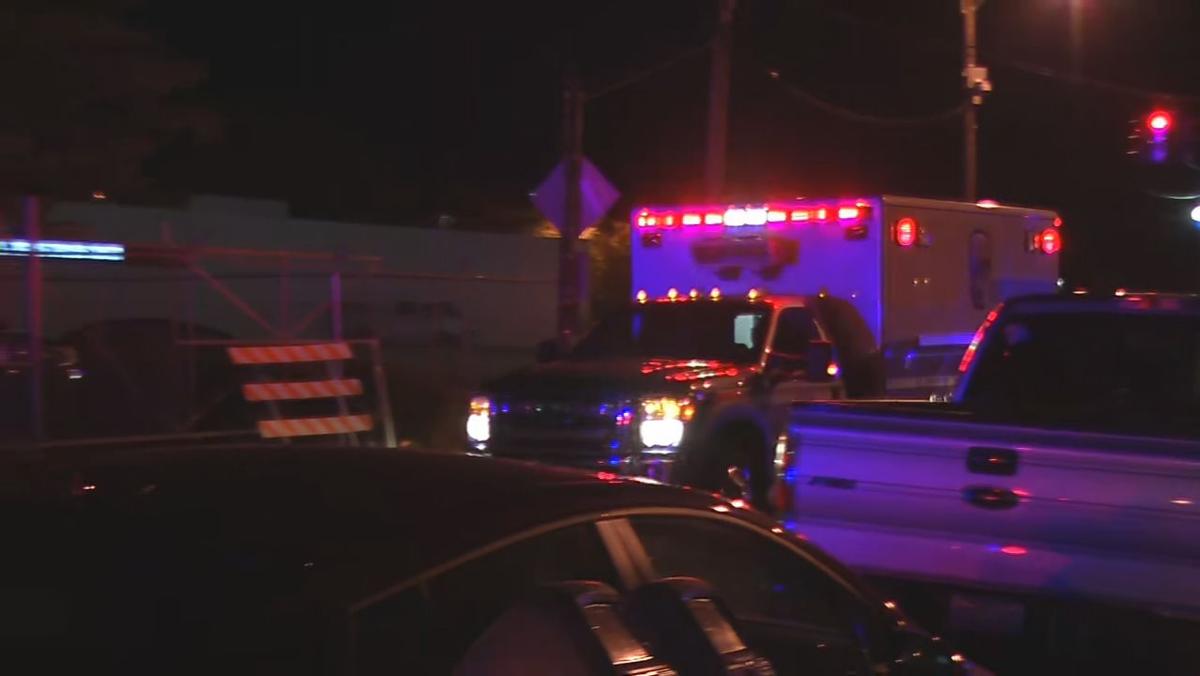 LOUISVILLE, Ky. (WDRB) -- A woman has been arrested and charged in connection with a Friday night crash that sent a Louisville Metro Police Department officer to the hospital.

Katelin Moody, 25, was arrested Friday night in connection to the accident, which occurred around 10:30 p.m. in the 600 block of South 43rd Street. According to her arrest report, she collided with a parked LMPD car, which was dispatched to the area to respond to a burglar alarm. While on the scene, an officer who was standing outside saw Moody's vehicle swerving toward the parked police car. LMPD spokesman Matt Sanders said that officer had to jump on the hood of the car to avoid the vehicle.

When Moody's car struck the parked police car, the officer was knocked from the hood of the cruiser and thrown onto the road. The officer was rushed to University Hospital and treated for head, neck and back injuries, which Sanders said were moderate but not life threatening.

One of the LMPD officers on the scene spoke with Moody after the crash and "could detect slurred speech and the odor of alcoholic beverage." Moody reportedly told police she had consumed alcohol "approximately three hours prior" to operating the car. She consented to an unofficial preliminary breath test, which showed her blood alcohol content to be .139. According to her arrest report, Moody also told a witness "that she took half a Percocet five hours prior" to driving the car.

Kentucky's other unemployment backlog: people who stopped getting checks

LMPD did not properly monitor the use of overtime funds, city audit finds

PODCAST | WDRB.com's Jason Riley on the latest in the Breonna Taylor case