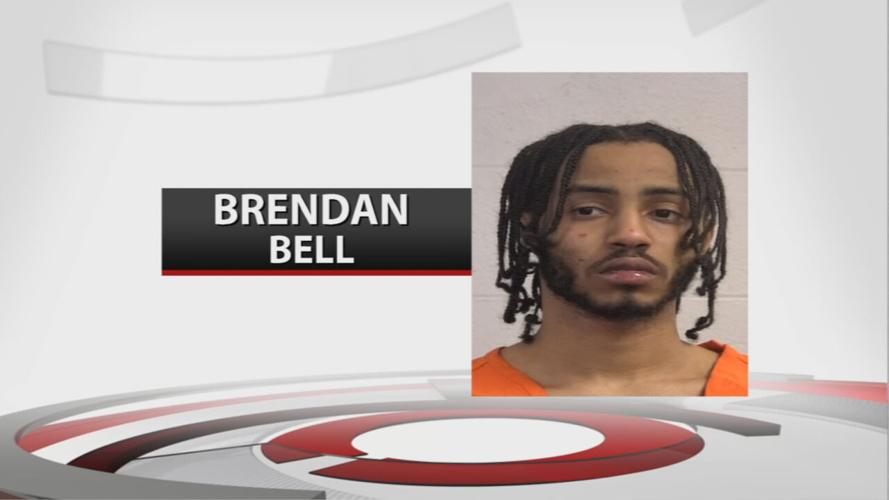 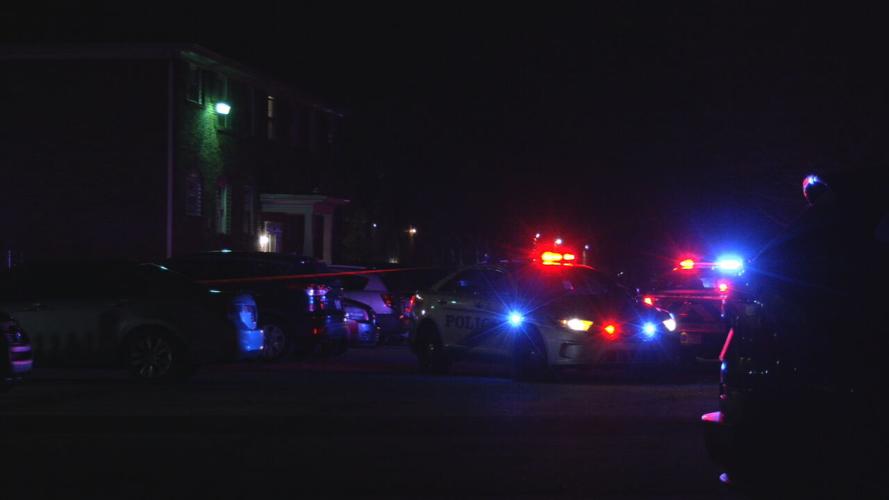 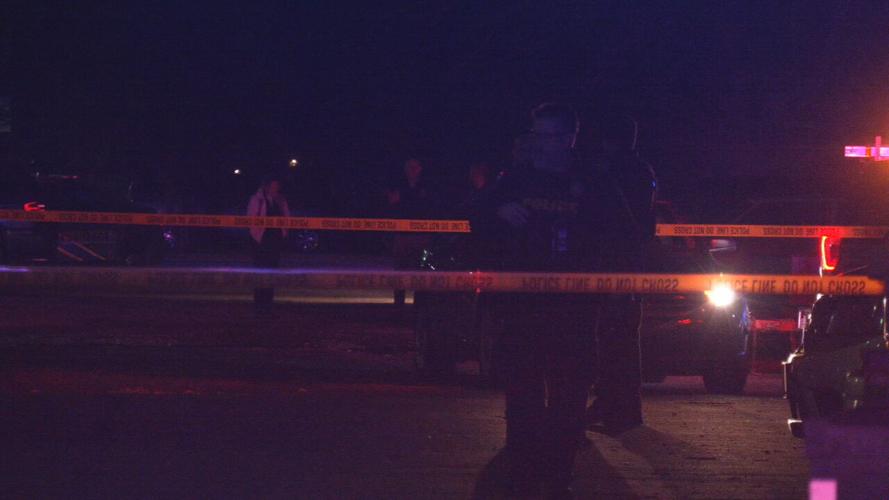 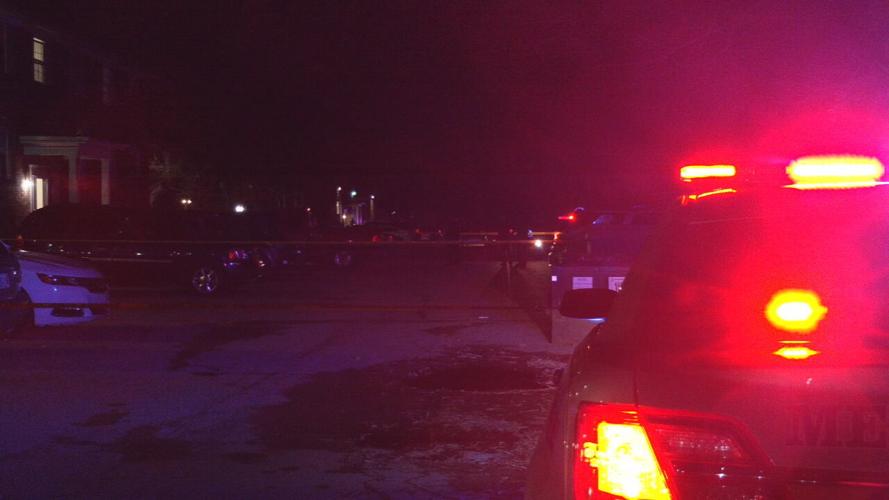 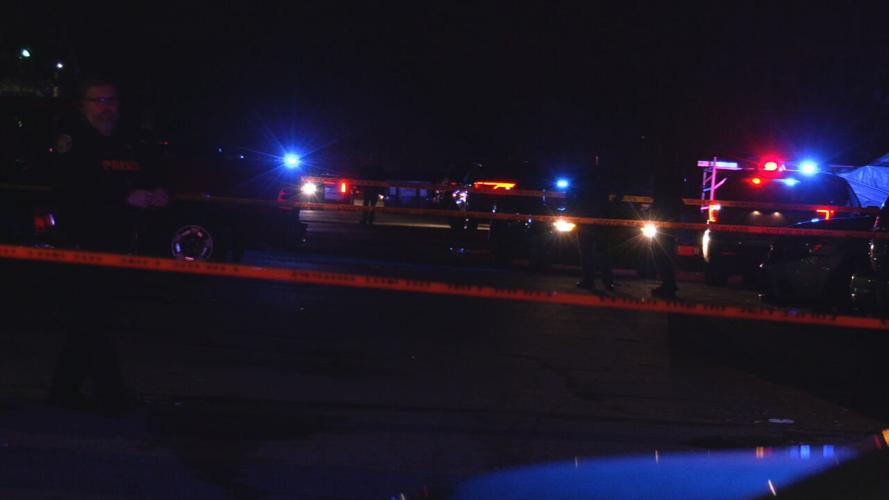 It happened around 6:30 Tuesday evening.

LOUISVILLE, Ky. (WDRB) -- Police have arrested a 21-year-old man after a woman was shot to death on Breckenridge Lane near the Klondike neighborhood Tuesday night.

Police responded to reports of a shooting in the 3300 block of Breckenridge Lane, between Hikes Lane and Six Mile Lane, around 6:30 p.m. according to LMPD spokesperson Aaron Ellis. That's where officers found the woman who had been shot several times.

She was taken to University Hospital, but died a short time later, according to Ellis. The victim's name has not yet been released.

The woman's boyfriend, 21-year-old Brendan L. Bell, has been arrested and is now charged with murder (domestic violence) and receiving stolen property, according to an email from LMPD spokesman Dwight Mitchell.

According to court documents, officers found Bell at the scene and saw him "throwing a gun across the parking lot." A witness told investigators she saw Bell arguing with the victim before Bell pulled a gun and shot the victim several times.

Police say Bell made several spontaneous statements on camera, including admitting to the shooting: "I shouldn't even have pulled it out," "I'm wrong, nothing right about what I did," and "You see the blood on me, obviously I'm the person who did it."

Police say Bell and the victim have a 2-month-old child in common.

Bell is scheduled to appear in arraignment court on Jan. 25.

From 'shop brat' to university president: A Q&A with U of L's Kim Schatzel

Humana names key executive, gets Medicare back on track

Louisville to buy hotel from Greenberg campaign donor despite prior concerns