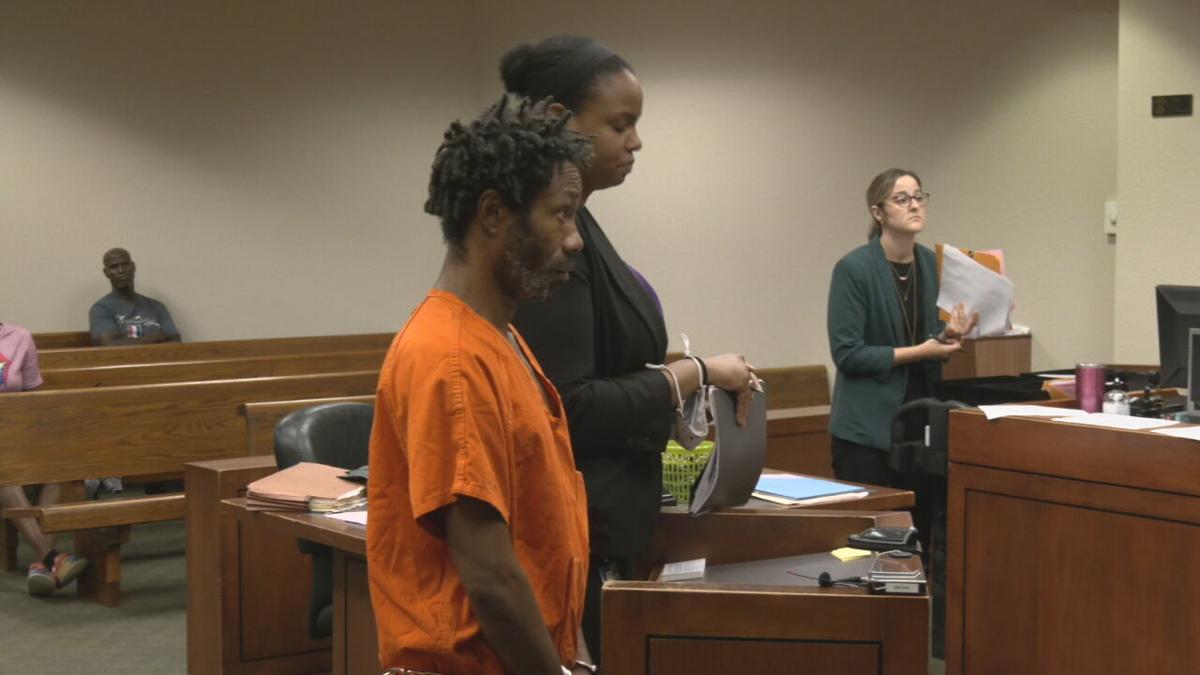 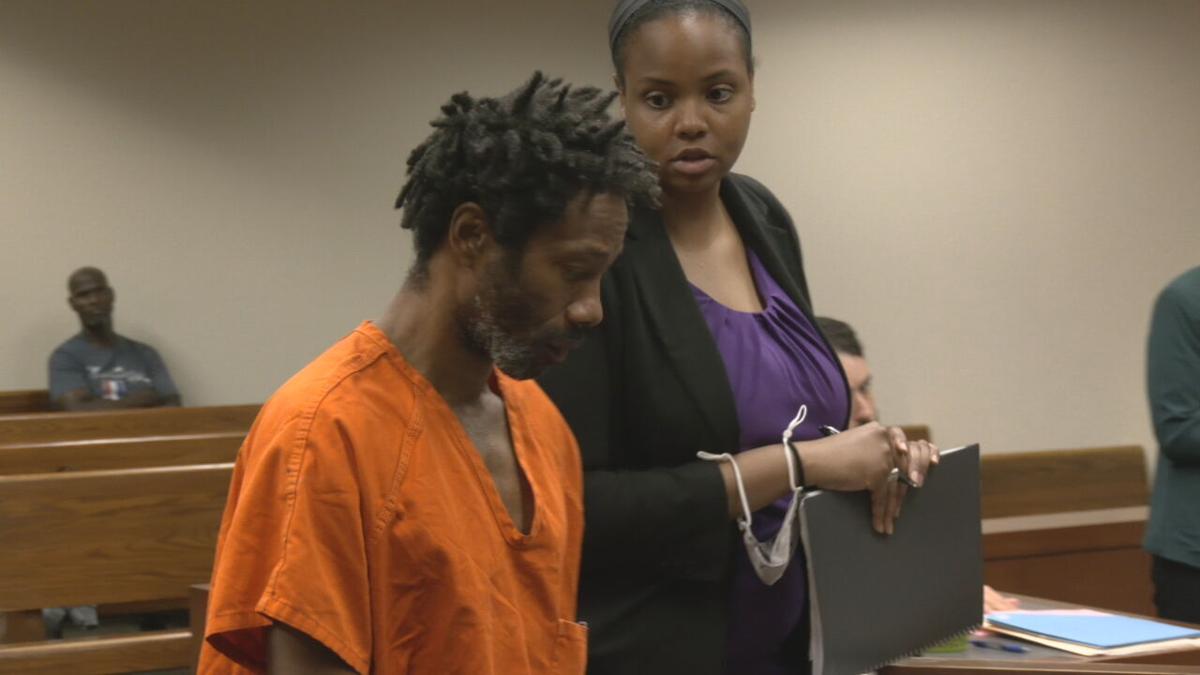 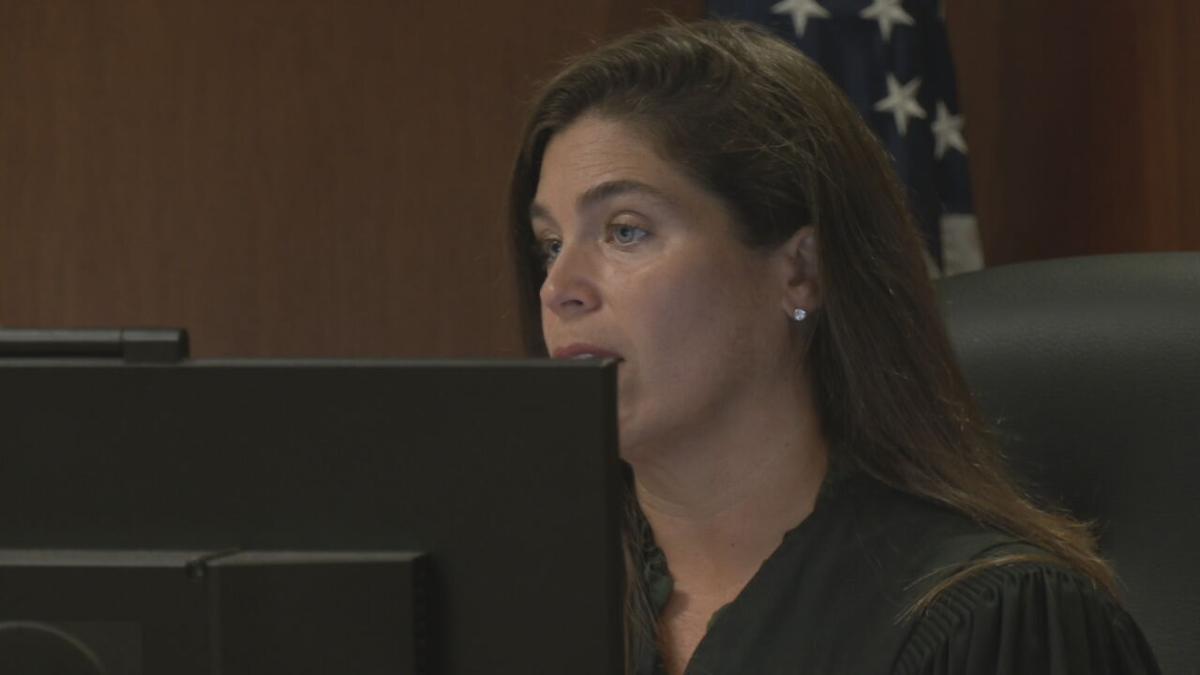 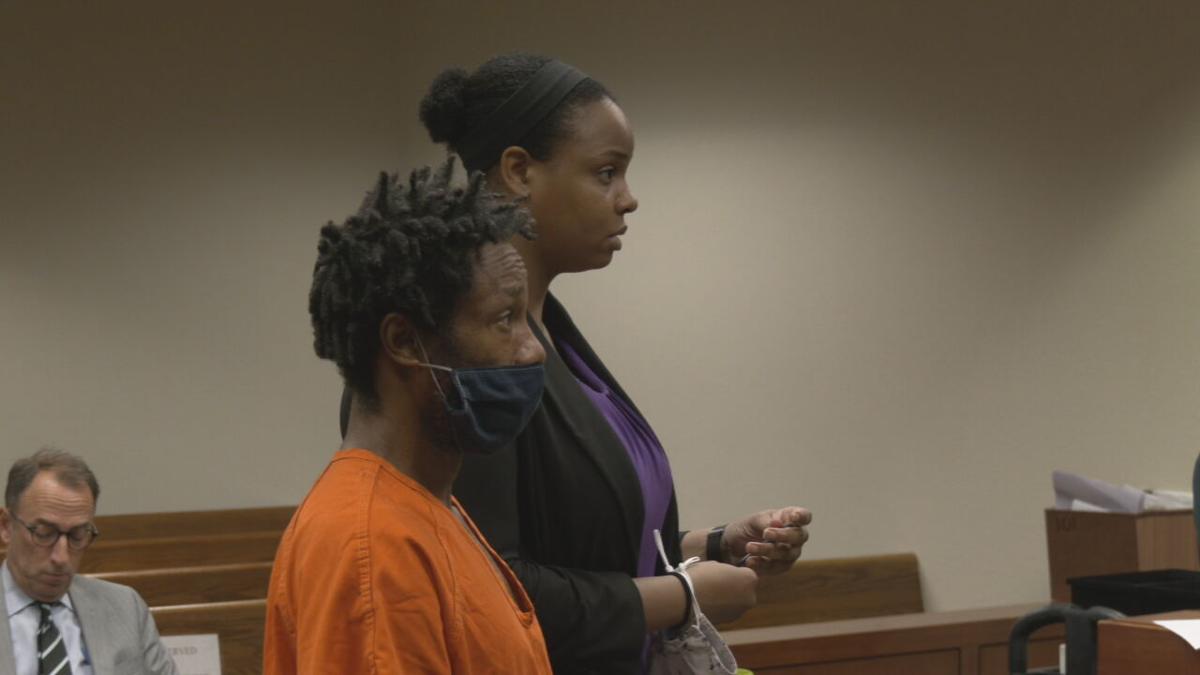 The charges stem from an incident on June 15, when police said Stigall breached an airport checkpoint while saying, "I want my plane to Iraq."

According to police, Stigall punched a TSA agent in the face, causing the airport to shutdown for some time. The TSA agent was taken to the hospital, according to the arrest report.

Stigall's lawyer, Querida Christian, a public defender, is asking for him to be released.

"He's kind of being held hostage in a situation that's not fair to him," Christian said.

Wilcox is waiting until Wednesday to find out.

"I'm not going to hold you indefinitely, so I would expect Ms. Christian would make her motion again to release you on your own recognizance at that time, and the court would be inclined to grant that," Wilcox said.

Stigall has several charges at the state level, including assault, resisting arrest and criminal trespassing.