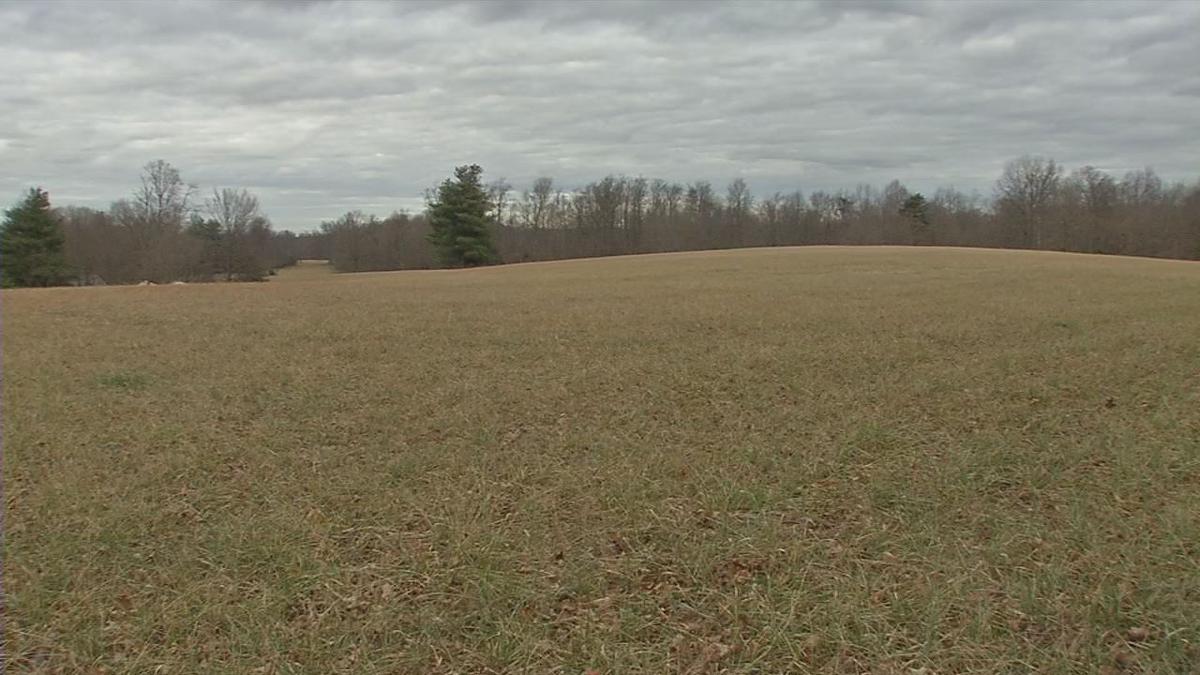 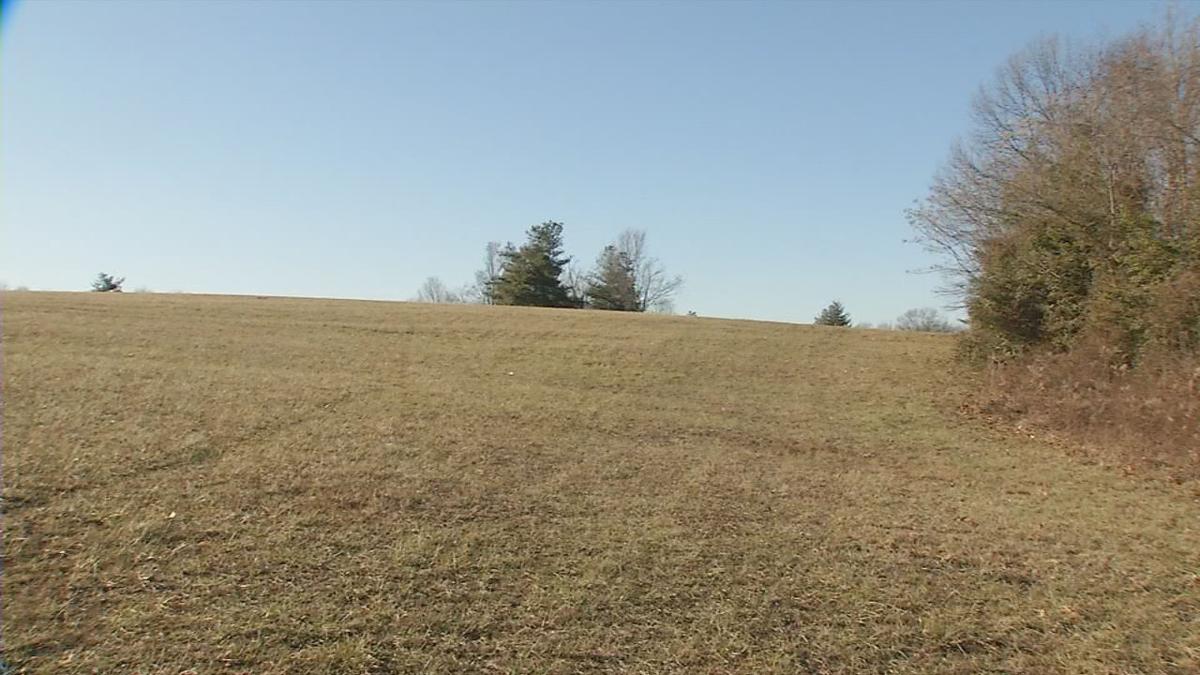 GEORGETOWN, Ind. (WDRB) -- Some Georgetown residents said "not in my backyard" to a new subdivision, but their fight with the developer likely isn't over yet.

Infinity Homes, a developer based in southern Indiana, sought to change zoning to build more than 150 homes on an empty 80-acre lot on Willis Road in Georgetown but withdrew its application last month. The proposed development off a side road next to Interstate 64 was met with opposition by residents of the area.

"The traffic is already getting worse by the month," said Joseph Moore, who has lived in the neighborhood for 15 years. "There's not enough room back there for 150 homes."

Moore said he understands that development in Floyd County is inevitable.

"But we are becoming more and more nothing but a bedroom community for Louisville and Clark County," he said.

Infinity Homes was set to make a case before the county planning commission to rezone the area to allow for more homes but pulled its request last month.

It's a relief for peoples like Moore, at least for right now.

"I look at this as the eye of the hurricane, the temporary calm, because there's a chance that they'll just come back later," Moore said.

Matthew Toole, who owns Infinity Homes, said rezoning would have allowed up to 180 homes with green space and other amenities on the empty parcel of land, but the developer can still build up to 105 homes there under the county's subdivision control ordinance.

"The subdivision is definitely not off the table," said Toole, adding that neighbor opposition played a factor in the decision-making process. "The more people that show up, the less likely that it's going to be voted in my favor, without a doubt, because of the political pressure that it puts on (planning) commissioners because they're elected."

Toole said plans to work on another proposal early this year.

"I'm trying to fight a fight that I know I'm going to lose automatically, so I needed to regroup and get some more details in order," he said.

Neighbors have watched the area change over the decades as Georgetown becomes synonymous with growth.

"I was afraid they were going to put something like a Walmart back there," said Betty McKim, who has lived in the neighborhood since 1963. "If they're nice homes, it is what it is."