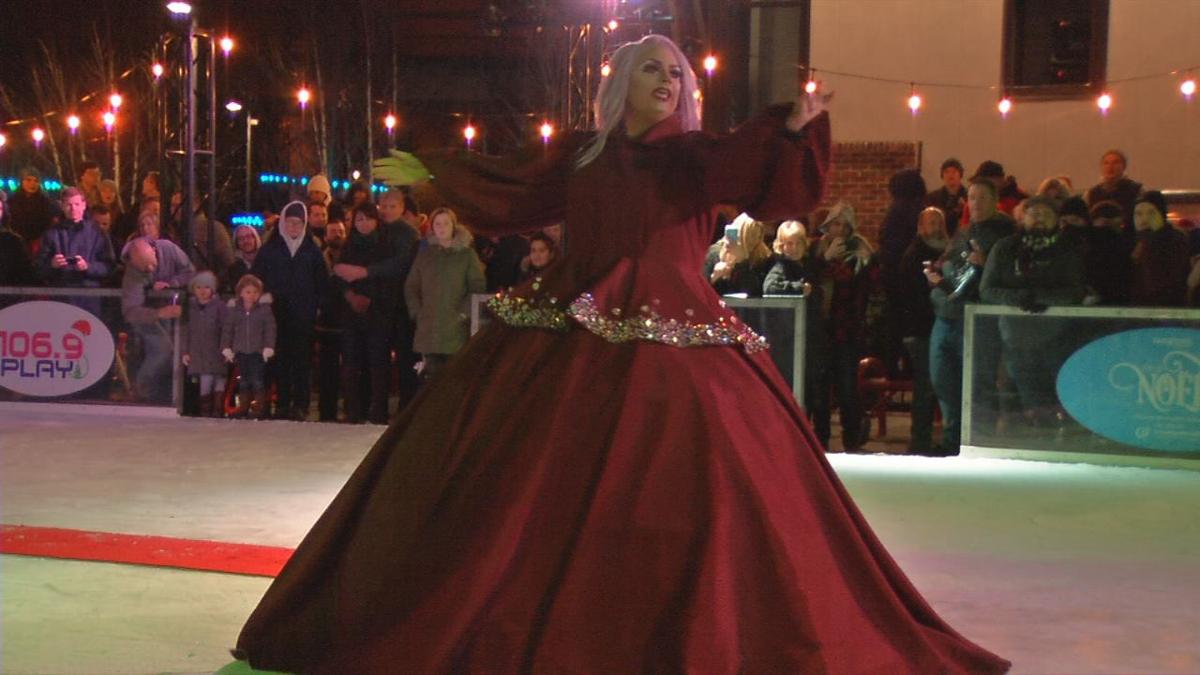 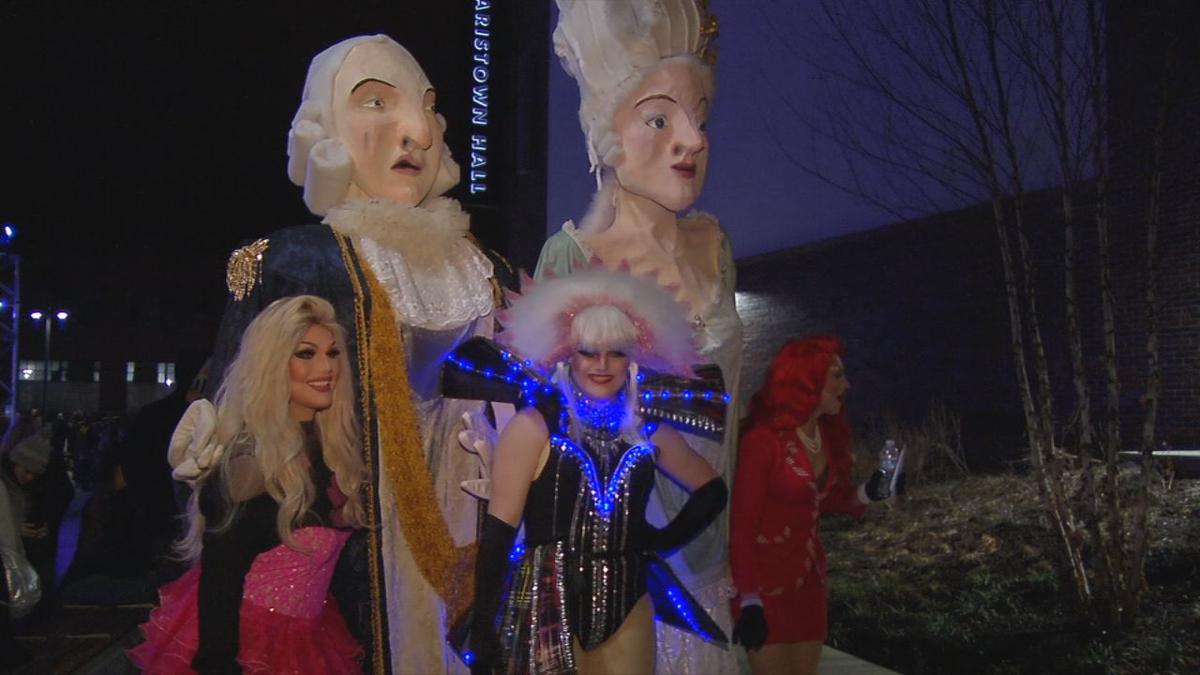 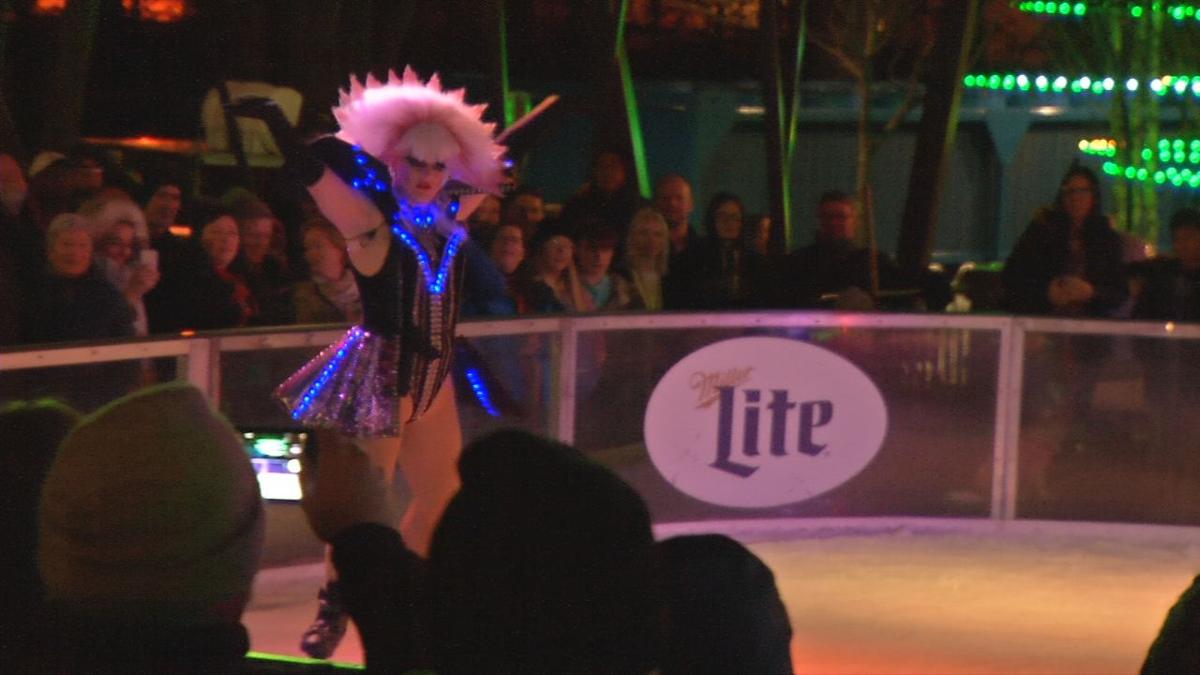 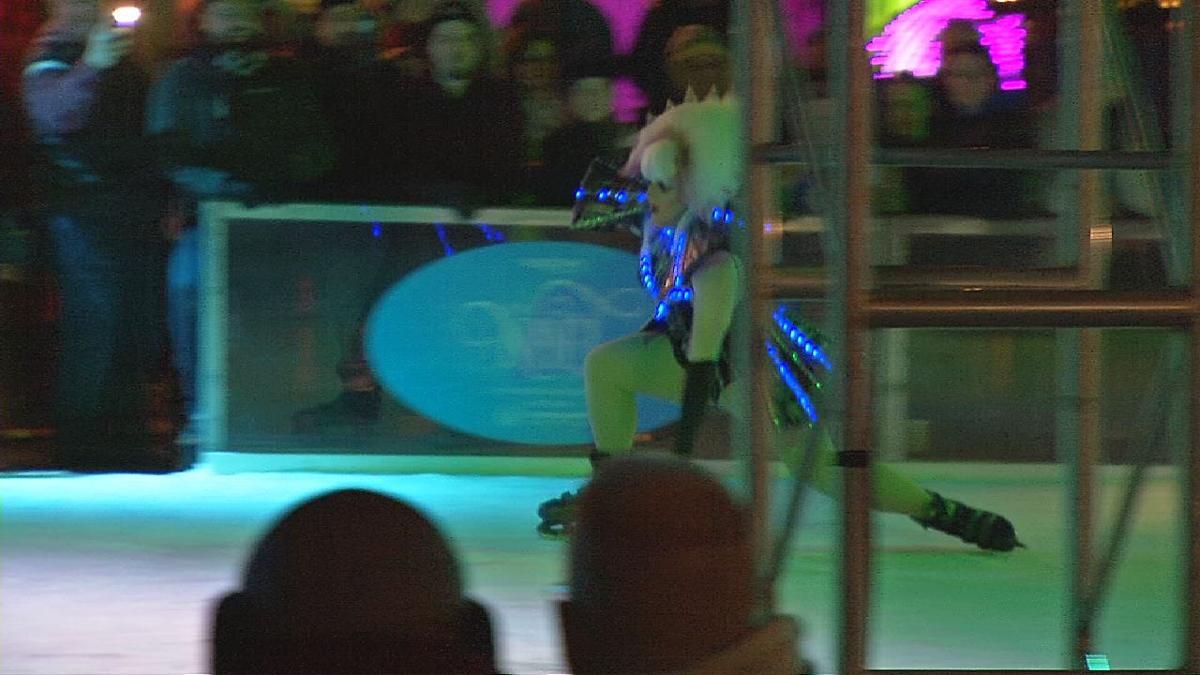 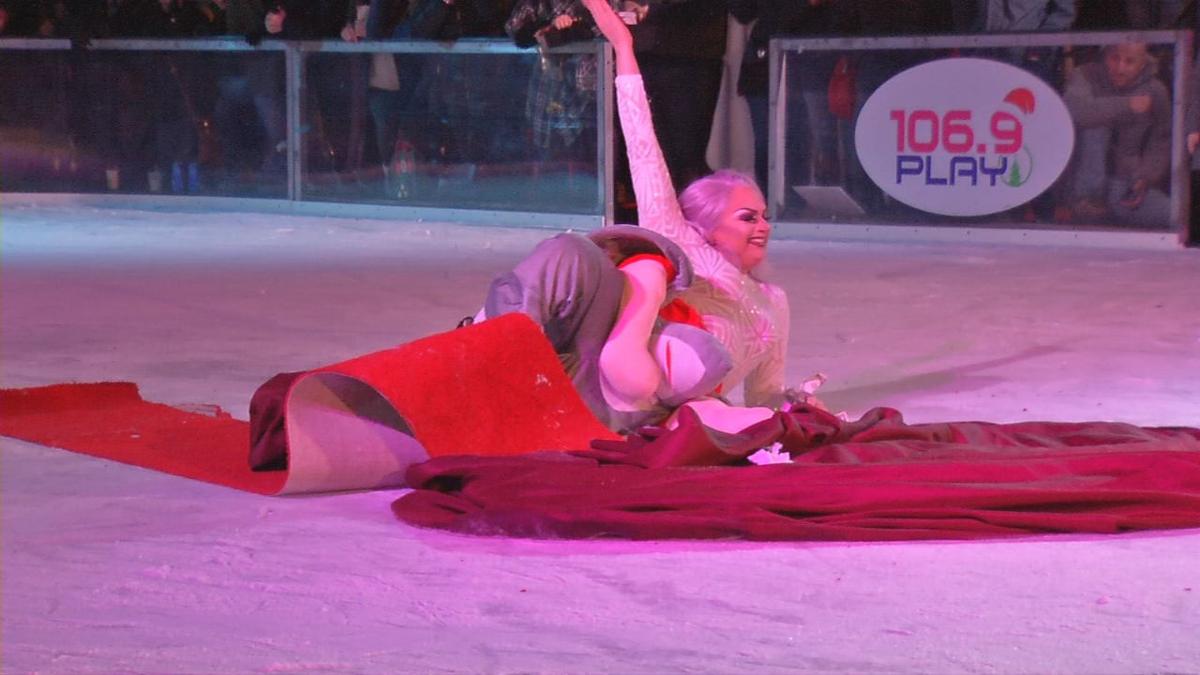 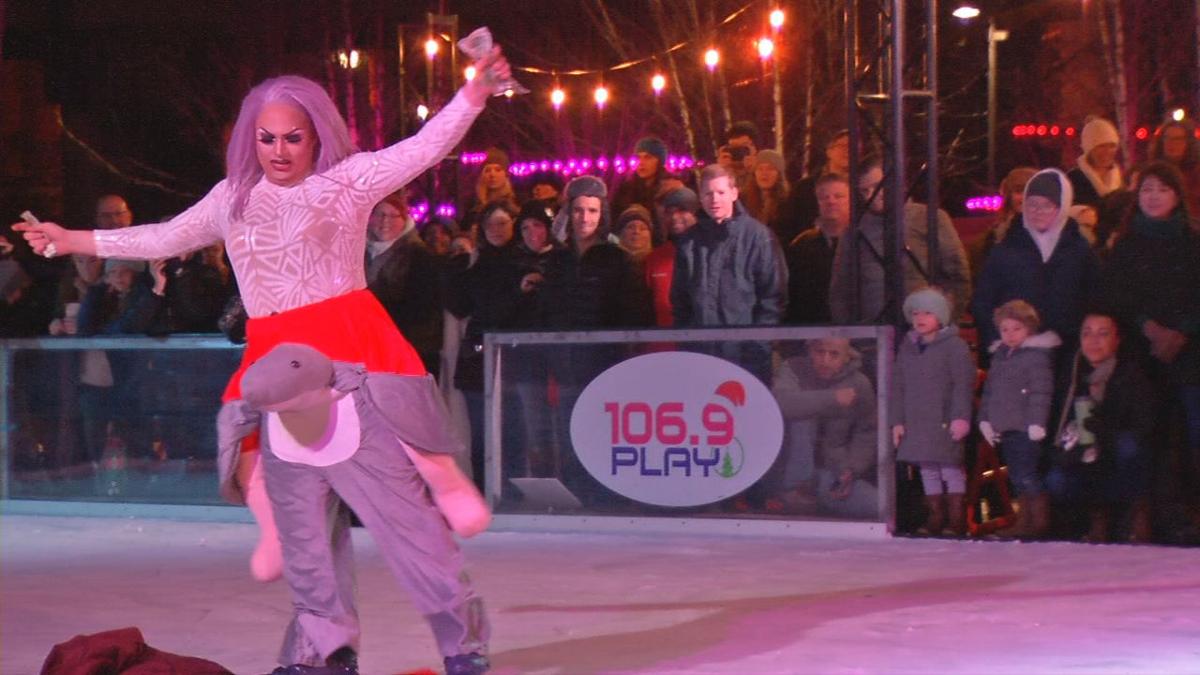 Some of Louisville's top drag queens performed Saturday night -- not on a stage but on the ice rink. The show benefited the Kentuckiana Pride Foundation. It was free to the public, but donations were accepted.

Several local drag queens showcased their talents to the cheering crowd. Paristown's inaugural Fete De Noel became such a big success that the outdoor skating rink will stay open until Jan. 12, according to Steve Smith.

"Our sponsors agree to keep it open for another week. We've had an amazing response to the skating rink this holiday season. We're going to see almost 12,000 skaters, so it has been a huge success," Smith says.

The ice rink is just east of Downtown Louisville off of East Broadway. For more information and skate times, CLICK HERE.