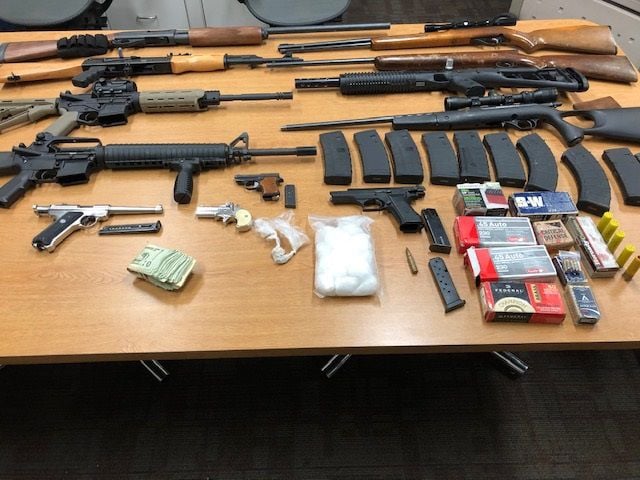 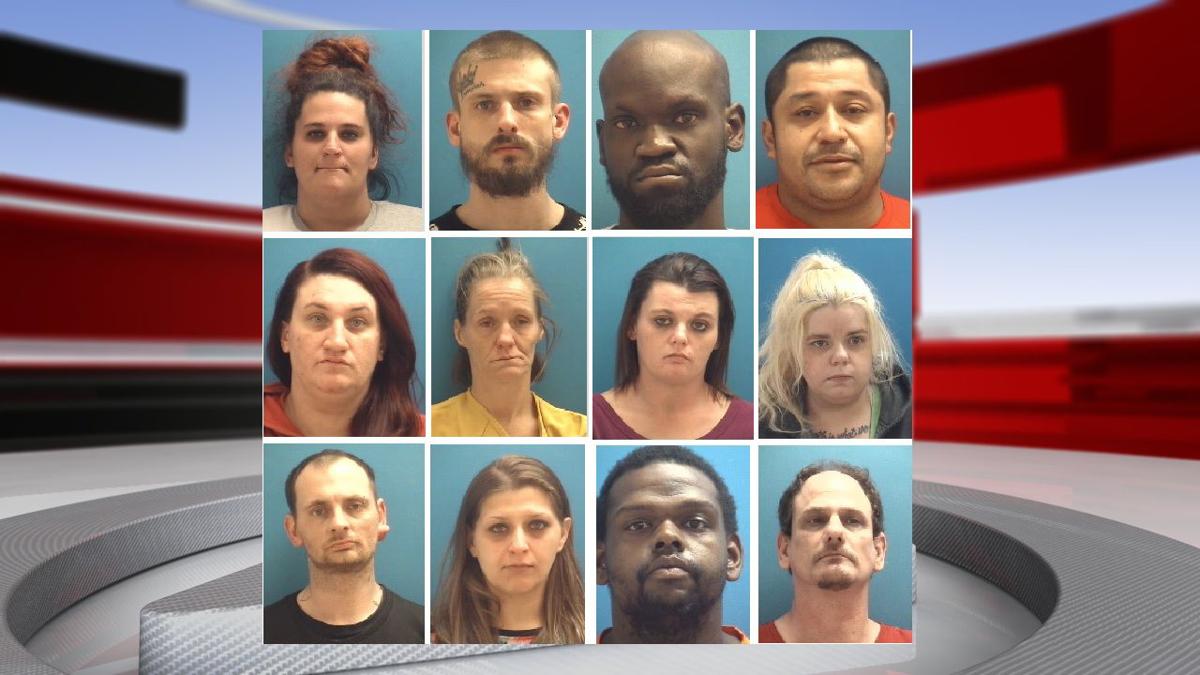 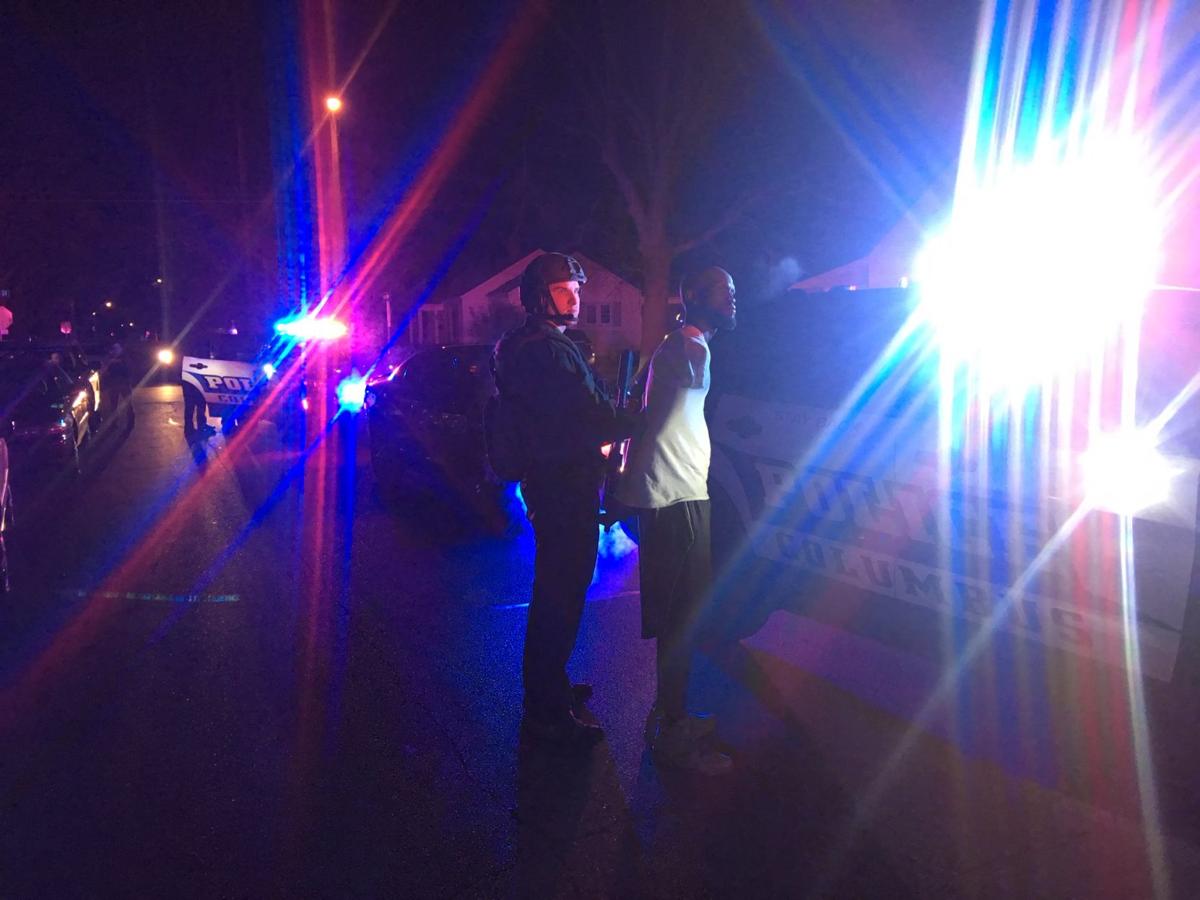 A member of the CPD Swat Team with Dut Tong, standing by for a patrol car to take him to the Bartholomew County Jail. (Image courtesy Columbus Police Department) 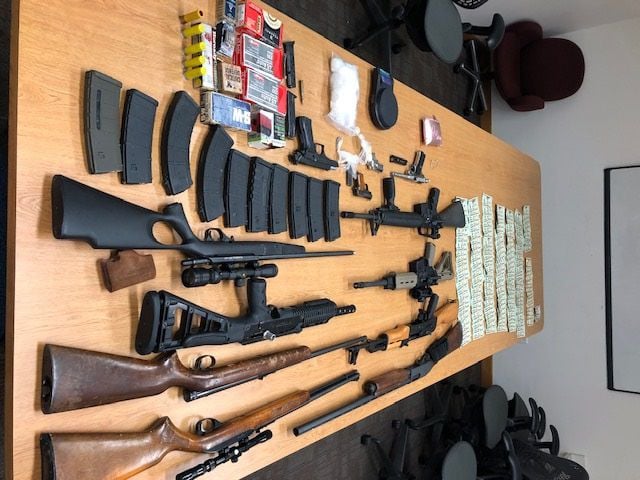 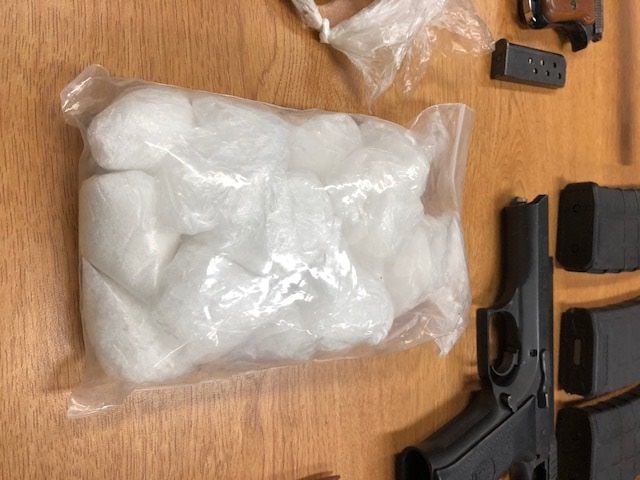 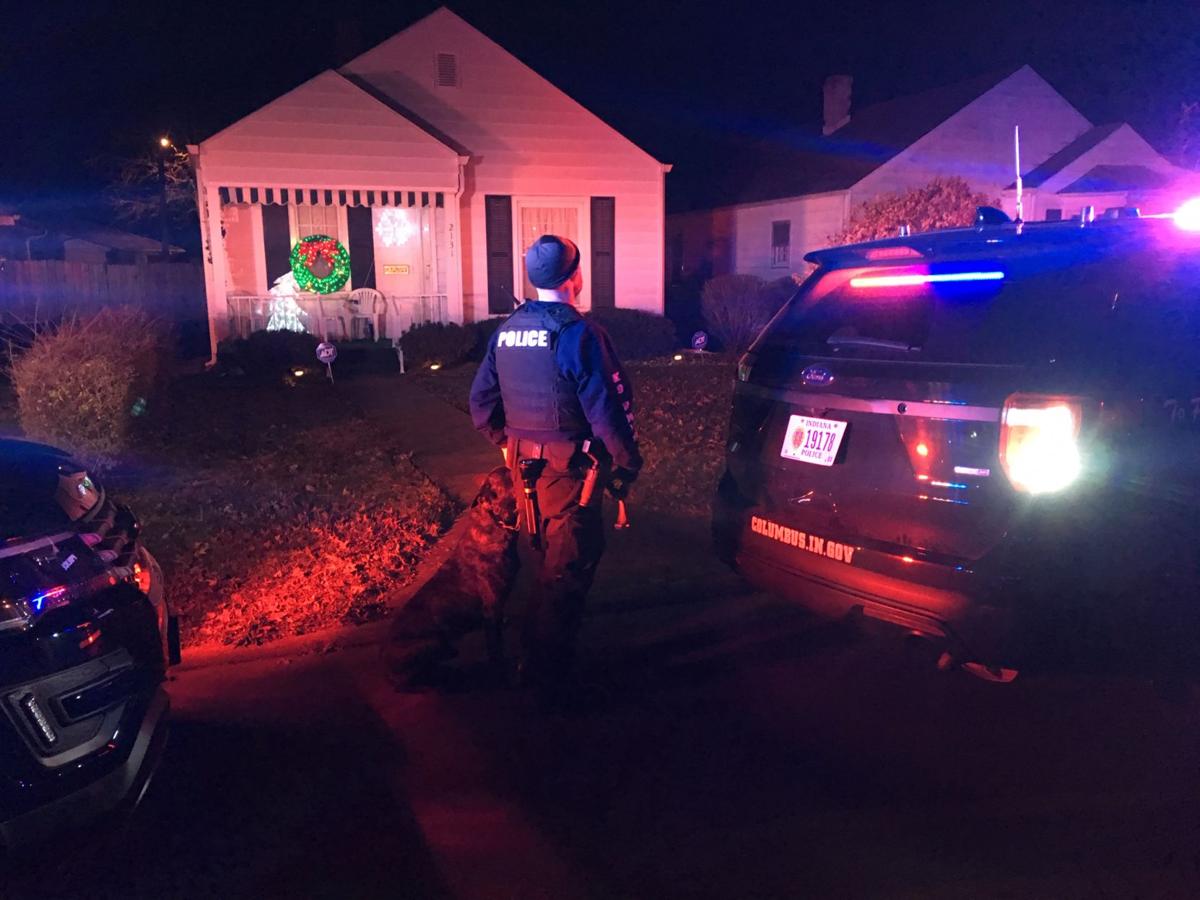 The Joint Narcotics Enforcement Team in Bartholomew County and Columbus, along with a K-9 officer, started Thursday night by making several traffic stops.

Five people were arrested including a woman from Louisville.

Officers then used a SWAT Team and K-9s to serve a warrant on California Street in Columbus, after receiving information about possible narcotics and firearms at the home. Investigators say they found about one pound of meth, a quarter ounce of a heroin/fentanyl mixture, marijuana, other drugs, paraphernalia and cash.

Firearms were also recovered, including two AR-15 rifles, an AK-47 rifle, four handguns and a large amount of ammunition.

Seven people were arrested on preliminary charges, as the investigation continues.

“Thanks to hard work of the officers from the Columbus Police Department and the Bartholomew County Sheriff’s Department, we were able to remove a sizable amount drugs and weapons out of our city last night,” said Columbus Chief of Police Jon Rohde in the release. “I am proud of the great work that these officers do each day and the sacrifices they make to help keep our community safe,”