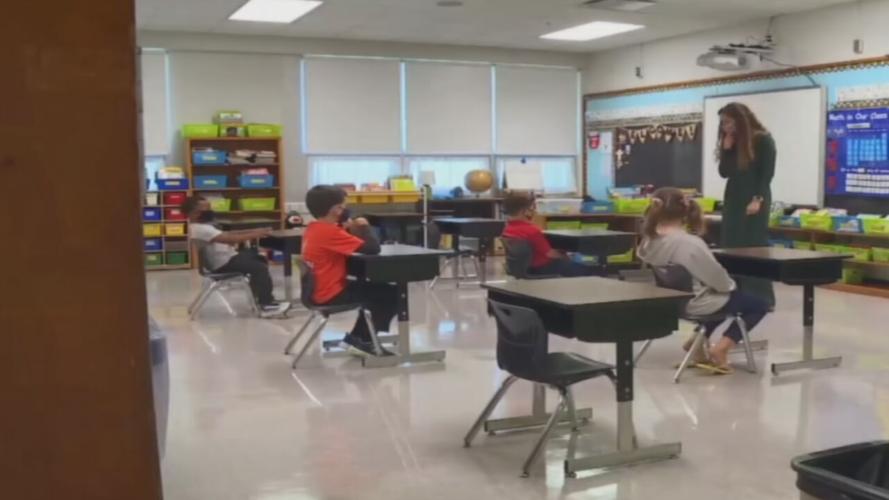 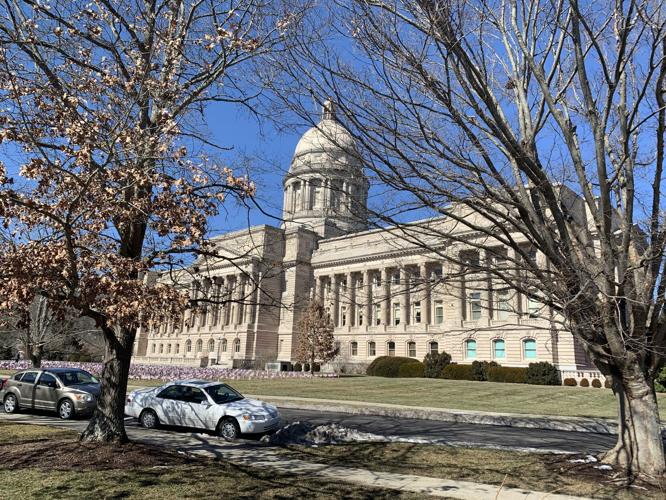 The measure, House Bill 563, cleared the House by the slimmest of margins, 48-47, in a tense, final vote that capped another long debate. Opponents said the bill will hurt public education, while supporters said the measure will offer more options for parents looking for the best schooling fit for their children.

Democratic Rep. Al Gentry provided a pivotal vote for passage despite his misgivings about the bill.

"I personally don’t like this bill," the Louisville lawmaker said on the House floor while explaining his vote. "I do not support many things in this bill. However, the majority of those who sent me here do support this bill. So I voted 'yes' for them."

The Senate made a key change to expand the potential use of tax credit scholarships for private school tuition before voting 21-15 to return the measure to the House for the final vote.

Republican lawmakers supporting the bill faced a Tuesday deadline to send it to Democratic Gov. Andy Beshear and preserve the opportunity to override a potential veto. Lawmakers start an extended break Wednesday before returning for a two-day wrap-up session at the end of March.

The bill would allow for the creation of education opportunity accounts, backed by private donations. Donors would be eligible for tax credits. The grants, managed by third-party groups, could be used for a variety of educational expenses and for public school tuition.

Opponents said that shows the underlying goal of the bill’s advocates to eventually expand the tax credit program and broaden the use of account funds to support private school tuition.

Supporters said the goal is to funnel the money to families lacking the financial means to seek other schooling options.

"These opportunities are going to be awarded to families that most need them that want the best for their children," said Republican Sen. David Givens.

Opponents warned the accounts would drain money from public schools. The Kentucky Education Association, representing tens of thousands of educators, put its political weight against the bill.

The bill’s supporters countered that the tax credit would amount to a tiny fraction of state tax collections. The measure sets up the tax credits as a five-year pilot program to allow lawmakers to evaluate how it works.

The bill wraps two big proposals into one package.

Under one key section, school districts would have to create policies allowing students to attend schools there if they live in other districts. Nonresident students would count toward a district’s daily attendance figure — a crucial variable in calculating school funding in Kentucky.

If the measure becomes law, any student taking advantage of it to transfer to a new district would be ineligible to play sports for a year.

The other key section is the creation of education opportunity accounts. Eligibility for a family to tap into the money to help pay for school expenses would be capped at 175% of the reduced-price lunch threshold. That’s roughly $84,800 for a family of four, the Courier Journal reported.

Opponents said the bill lacks needed accountability or oversite for use of the grants or whether the money would go to families in most need of assistance.

Lawmakers, who were headed home after wrapping up work late Tuesday, could face another showdown vote on the bill when they return to the Capitol in late March if the governor vetoes it.

"To those of you who have supported this, you will go back home and think that this is a good thing. But I hope every public educator calls you and talks to you and maybe helps change your mind," said Democratic Rep. Derrick Graham.

UK basketball blows out first opponent in the Bahamas